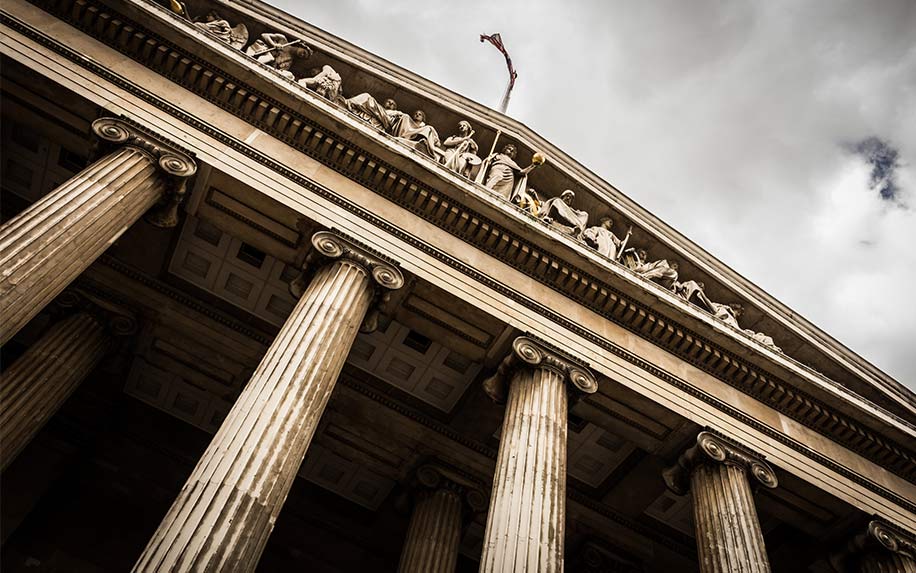 Mitch McConnell, the U.S. Senate Majority Leader is leading a campaign to legalize cannabis in the USA. This isn’t a departure from the usual Republican conservative position, the senator is seeking to legalize low-THC hemp. He has announced that he wants Kentucky to become the US leader in hemp agriculture and The Hemp Farming Act of 2018 is something he wishes to introduce which will remove hemp from the list of illegal and controlled substances. The farm bill is a top priority for Congress to pass. It is said to go ahead by the end of 2018. If it passes CBD oil from the cannabis plant will hit the shelves of drug stores across the country!

The bill will remove industrial hemp (the most popular source of CBD oil) from the Controlled Substance Act (the CSA). If the bill passes, farmers will have the ability to grow cannabis with ease while also allowing more cannabis growing and manufacturing regulations so people will know what they are buying for their money.

Hemp fell victim to the cannabis ban in US cannabis law. Hemp looks visually similar to marijuana but the key difference is the levels of THC present in the plants. The hemp plant has thousands of potential uses in agriculture and manufacturing industry. It can be used to make clothing, plastics, food, fertilizer, and rope. Industrial hemp is a class given to any cannabis plant that contains less than 0.3% of THC (the psychoactive ingredient from the plant). Over 30 US states have passed laws that allow a certain amount of hemp cultivation after measures redefined it as a crop separate from cannabis crops.

CBD, the chemical compound found in cannabis and in hemp is already a very popular and legal substance across the globe, including America. However, the other chemical compound, THC is still illegal in most countries and in most of the states. The director of research for the Brightfield Group (a cannabis firm) Bethany Gomez stated:

Once CBD is fully legalized, we expect that market to absolutely explode, with sales hitting $22 billion by 2022, which is higher than the US Cannabis industry. That growth will absolutely be a result of legalization. Year-on-year growth even prior to legalization hit 80% in 2018, with the year expected to close at $591 million. This is [a] strong year-on-year growth, but considering that all of the chained retailers and large Healthcare and Consumer Packaged Goods companies are kept out of the industry, this is tiny.

If there’s a Farm Bill, it’ll be in there, I guarantee that. I don’t want to overstate this—I don’t know if it’s going to be the next tobacco or not—but I do think it has a lot of potential[s] and as all of you already know, in terms of food and medicine but also car parts. I mean, it’s an extraordinary plant.

Medical cannabis is becoming increasingly common across the USA. Those who want to enjoy the health effects of cannabis, but don’t want to experience the high often turn to the non-psychoactive chemical, CBD. CBD is a major chemical found in hemp and has many effects including stress relief, and anti-epileptic properties and it is already being used in the food, beauty and medical industry.

The Kentucky state department of agriculture has previously announced plans to build the world’s largest CBD processing plant. Department issued permits to Kings Royal Biotech of Kentucky to manufacture pharmaceutical-grade CBD in late 2017. Legally growing hemp could lead to a huge boom in related industries. The need for a raw material that is sustainable and quick to produce is higher than ever, and those who get in on the ground floor of this industry are sure to experience a great deal of success.