More Than Half of U.S. States Consider Cannabis Legalization in 2019 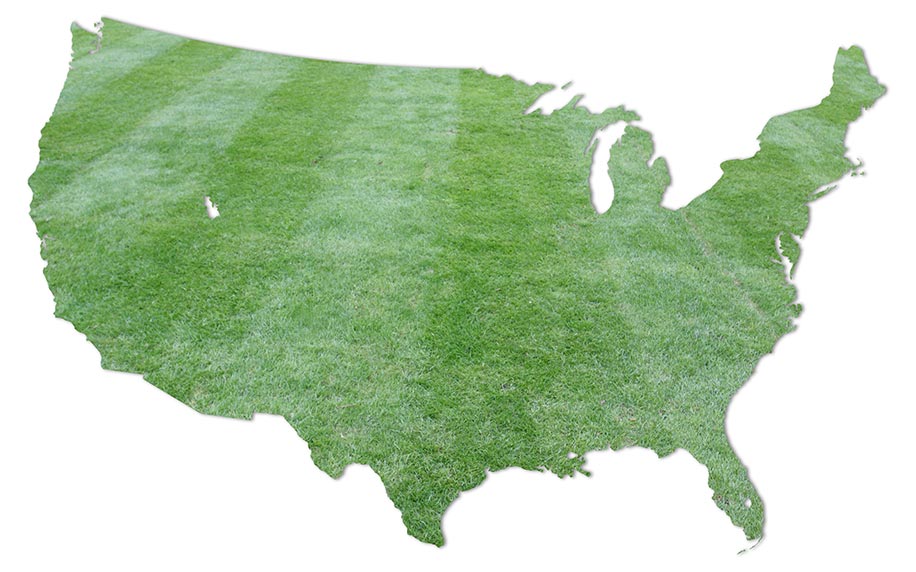 Though a record number of states — 27 in all — considered legislation that would have legalized commercial sales, recreational use, or possession of cannabis in 2019, few acted. With the legislative season now at an end — and Ohio’s ballot measure for legalization no longer appearing in November — reform advocates and opponents alike are at odds over what the lesser-than-expected returns mean.

Karen O’Keefe, a policy director for the pro-reform Marijuana Policy Project (MPP), sees this movement as hopeful for the future of legalization. “Virtually every legislature in the country is taking a close look at its marijuana policies, and many have adopted significant reforms in 2019,” she told The Hill. The MPP released a report on the year’s legalization strides in July.

Kevin Sabet, who heads the anti-legalization group Smart Approaches to Marijuana, sees the story as more about the relatively few states that actually passed measures. “This report is an attempt to mask what was by far the worst year for legalization advocates since 2011,” he said. “Parents, teachers, and public health practitioners defeated bills in more than half a dozen states, including New York and New Jersey, despite being outspent by an average of 30 to one.”

New Jersey and New York’s attempts at passing legalization bills through their state legislatures were more complex than simply pass-fail, however. New Jersey, which was considered one of the likeliest to legalize at the start of the year, couldn’t reach agreement on the social justice components of its bill. New York suffered a comparable stalemate, but managed to expand decriminalization measures, reducing penalties for cannabis possession and allowing for some cannabis-related records to be expunged.

“The reality is that public policy change rarely works that way. Slow and steady tends to be how change like this happens,” John Hudak, deputy director at the Brookings Center for Effective Public Management, told Newsweek.

How States Are Approaching Cannabis Legalization

New Jersey and New York may decide to take the legalization vote public with a ballot initiative, which only requires a simple majority of votes to pass. However, the path to the ballot would be different from that of the nine states which have legalized adult-use cannabis through a vote — New Jersey and New York are two of the 24 states which lack a mechanism for creating a ballot measure by means of signature collection.

Their leaderships would still need to vote a ballot measure on, and New Jersey has taken steps toward this already. Despite enthusiasm for the legislative route, a 2020 ballot initiative would be following precedent even more closely: Nearly all of the successful recreational cannabis ballot measures were passed in an election year.

Illinois is the only state to have legalized recreational cannabis in 2019, and it did so by being the first to legalize commercial sales through its legislature. This route allowed state lawmakers to work on parts of the legislation that many feel are missing in other states’ legal regimes, such as social equity measures which will privilege the involvement of those most impacted by cannabis prohibition.

In other states, small steps were taken toward reform: Less liberal states like Iowa, Tennessee, and Virginia all considered their first cannabis legalization bills, and conservative Georgia expanded the use of medical cannabis. North Dakota decriminalized possession after last year’s failed out-of-nowhere legalization ballot initiative, while Hawaii and New Mexico pivoted from total failed pushes toward legalization to successful decriminalization in the same legislative cycle.

“2020 could be a big year,” Hudak told Newsweek. At the very least, he predicts, the reform movement will enjoy “steady progress.”

That opinion might not be shared by all, but signs do seem to be pointing in that direction.