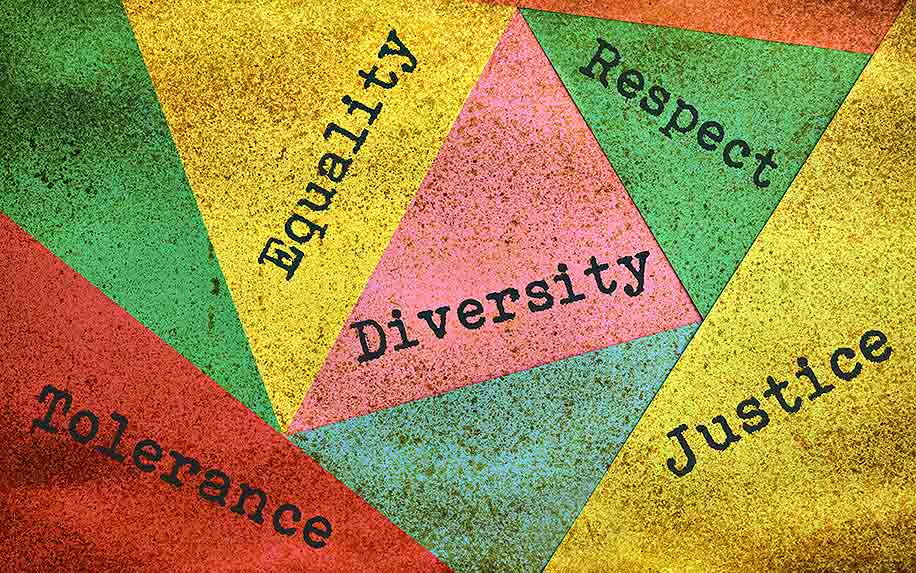 “Social equity” is a big part of many states’ marijuana legalization efforts — but is it working? Image Credit: By benjaminec on shutterstock.

It’s an oft-repeated line about the second wave of recreational cannabis legalization — the question isn’t whether or not to legalize, but more about the direction this legalization should take. A number of newly-legalized states have made an effort to study (and learn from) the mistakes of their predecessors, and as a result their programs have taken a much more intentional approach to healing the cannabis-related scars of the past.

Earlier this year, Illinois became the first state to legalize commercial cannabis sales through an act of legislation, centering the idea of social equity in the state’s new legal regime.

“The state of Illinois just made history, legalizing adult-use cannabis with the most equity-centric approach in the nation,” Illinois Gov. J.B. Pritzker said at time. “This will have a transformational impact on our state, creating opportunity in the communities that need it most and giving so many a second chance.”

The social equity measures built into the Illinois bill include a $12 million Cannabis Business Development Fund to lower licensing fee costs and provide low-interest loans to minority owners of cannabis businesses, which is intended to help to curtail the funding advantages of corporate cannabis businesses. Other measures will include cannabis industry training programs at community colleges with low-income student populations, and a program to benefit communities most affected by the War on Drugs.

Other states have also attempted to introduce such measures post-legalization, with varying degrees of success. Michigan is the latest to do so, following language in the 2018 ballot measure that requires the state’s newly-founded Marijuana Regulatory Agency (MRA) to create “a plan to promote and encourage participation in the marihuana [sic] industry by people from communities that have been disproportionately impacted by marihuana prohibition and enforcement and to positively impact those communities.”

The MRA’s plan to accomplish this end is to cut down on application and licensing costs for those who have been disproportionately impacted, giving them access to business education and resources as well.

“I think the incentive here is that … the rising tide lifts all boats,” MRA director Andrew Brisbo told the Detroit Free Press. “This will provide an overall benefit to the community, ensure that individuals operating the facilities are from that community and you’re providing good economic opportunities.”

How States Are Grappling With Aftermath of War on Drugs

Michigan’s MRA identified 19 cities throughout the state where the cannabis conviction rate was above average and more than 30 percent of residents live beneath the federal poverty line. The program will send state employees into these communities to educate residents on the licensing process and social equity program, and facilitate the application process. The abatements run up to 60 percent reductions in application and licensing fees.

The program is similar to other states’ social equity programs — 6 of the 18 states that have legalized medical and recreational cannabis since 2016 have introduced such laws. And the inadequacy of proposed social equity measures in New Jersey and New York’s adult-use cannabis legislation was one of the main reasons the bills were delayed.

Even federal lawmakers are keeping an eye on what Rep. Ilhan Omar (D-MN) calls “the broader conversation after legalization.”

The congresswoman is a co-sponsor of the most notable legalization bill currently up for national consideration, the Marijuana Justice Act. “How do you allow the people who have been the most impacted by these harmful policies to now sort of get reparations and be the ones that are set up to benefit from the system now working?” she said in an interview with BET. “I think these are parallel conversations.”

However, it doesn’t seem like states have figured it out yet. Massachusetts’s social equity program, which has many similarities to Michigan’s, only attracted 5 applicants for the 123 permits reserved under the program as of June 2019, as reported by local news site Masslive.com.

“Money is the biggest issue,” state Rep. Aaron Vega (D) said at an industry panel in the town of Holyoke. It can cost $50,000-$60,000 just to apply for a cannabis business license in Massachusetts.