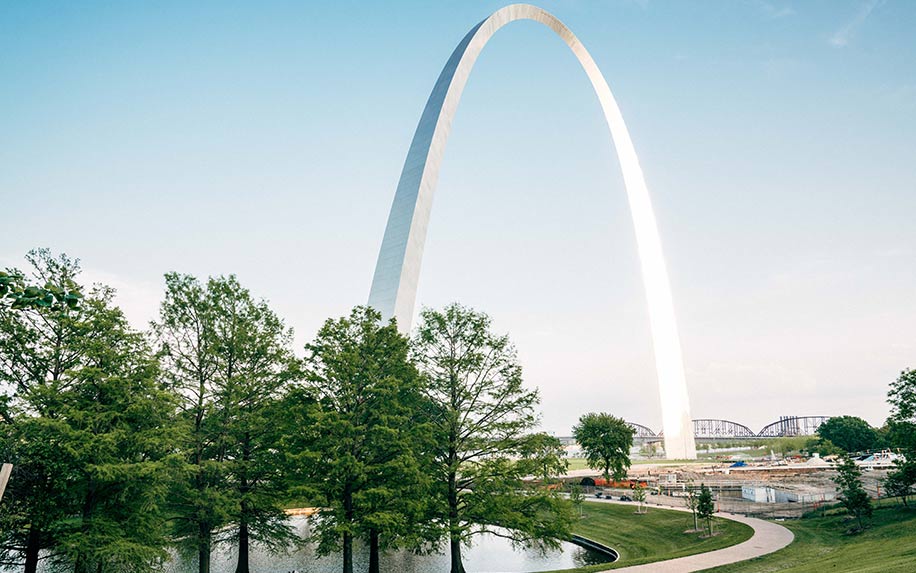 In late April 2018, the Missouri state House of Representatives made efforts to legalize medical cannabis. Initially, the bill (HB 1554) was written to cover solely patients who are terminally ill. The House expanded the bill, however, to encompass those who suffer from chronic, debilitating, but non-fatal diseases. The bill intended to limit access to medical marijuana to a smokeless form. Opponents of the bill claimed legalizing medical cannabis would enable easier access to illegal street cannabis.

The Department of Health [and Senior Services] can add conditions if they have 10 physicians in our state that sign a petition. It just heightens my concerns. If we don’t take action to get patients with intractable conditions the right to try medical cannabis, the voters of this state may very well take the decision out of the hands of the politicians and put it in their [own] hands.

What Is Needed to Pass the Bill

The other primary sponsor, Bill Eigel, is a Missouri state senator. The bill had passed through the House with a 112-44 bipartisan vote. After the house, the bill will be passed forth to the Senate. The bill is then off to committee. If unsuccessful, the issue will be left for voters to decide in November 2018. Four groups submitted signed petitions addressed to the Secretary of State. The petitions urge officials to put medical cannabis on the ballot this November. The four groups are, New Approach Missouri, Find the Cure, Missourians for Patient Care, and Two versions of an initiative petition filed by Charles Jones.

Most proposals seek to amend the Missouri constitution. The amendment would allow the legislature to make laws on medical cannabis, so long as they don’t interfere with the language therein. According to the state Constitution, any proposed changes to amendments require a vote by Missourians. The Senate is expected to make their amendments to the bill. According to Democrat State Senator Jason Holsman, the bill might be poorly formulated. He worries the bill does not leave room for industry to form. Holsman supports the cause but believes the bill requires less narrow language. Medical cannabis is legal in already 30 states and the District of Columbia (Washington DC). The issue is contentious politically, but research has started to detail the therapeutic potential of the drug.

What to Expect with The Medical Cannabis Votes

There will be three different proposals which are aimed to legalize medical cannabis. On the ballot, there will be one change of the state law, i.e legalize cannabis while the others are two constitutional amendments. By voting for the above, this will allow for the growth, manufacturing, and consumption of cannabis-based products for medical purposes only.

If the bill passes, those who suffer from epilepsy, cancer, HIV or AIDs, PTSD (post traumtic stress disorder)and other chronic conditions will have access to medical cannabis. People who have not found relief with any other medication, cannabis could be the last resort if they seek approval from their local physician.