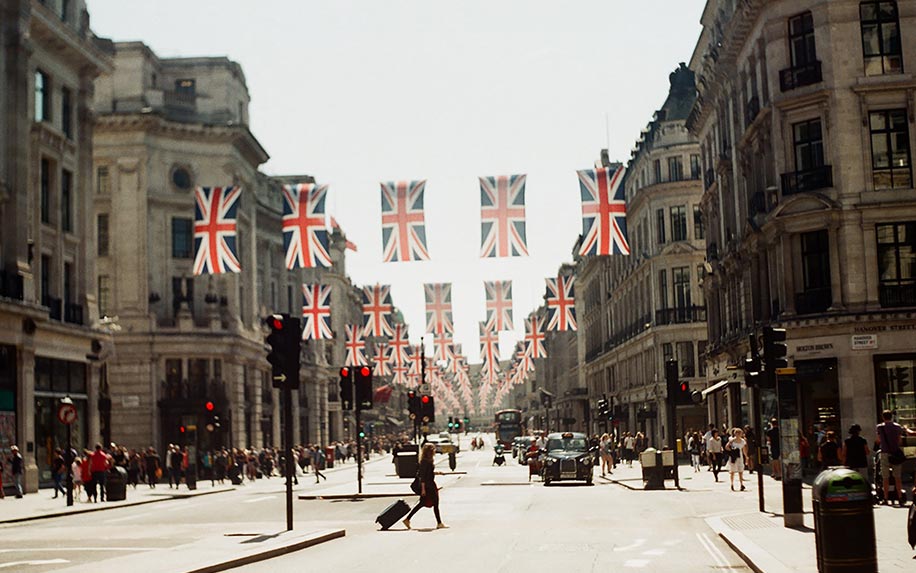 In the UK their drug policy states that cannabis is classified as a class b drug and although medical marijuana and cannabis oil has been proven to benefit people with certain ailments, it hasn’t passed enough studies for it to be legalised but for the moment, people found with small amounts of cannabis in their possession, can serve up to a maximum of 5 years in prison, an unlimited fine or both. If you are caught in the production or the supplying of cannabis the drug penalty is up to 14 years in prison, an unlimited fine or both.

Alfie Dingley, an 8-year-old boy who is a sufferer of epilepsy, has up to 30 epileptic seizures a day. In March 2018 the Home Office made a formal public statement about a fact that it is considering allowing a medical cannabis trial to treat Alfie and young people like him who suffer from these conditions, just like Billy Caldwell, another boy who suffers from seizures. His mum found to aid in Canada where she was able to get medicinal cannabis. When she came to Heathrow airport, it was confiscated from her. Sir Richard Branson stated that he supports Billy and his mother Charlotte, has thrown his support behind them. If the UK parliament passes the drug law to legalize cannabis, it will be for medicinal purposes only, not for recreational purposes.

In this article, it explains that The Health Poverty Action, that sets out to improve and strengthen poor people in terms of improving health. They believe that medical cannabis should be legalized and available for medical purposes as it would benefit the NHS by bringing in extra revenue and funding. They also state that if and when cannabis is legalized, it will fall under the same taxes as alcohol and cigarettes.

The article showed a study, that if the government were to tax cannabis in the same tax bracket as alcohol, annual duties would work up to be 2 billion pounds. If cannabis were to be in the same tax bracket and cigarettes, annual duties would work up to 3.5 billion. Summarise this news article, try and find the paper it refers to for a separate article. It also uses Colorado, in the United States as an example, since they have decriminalized cannabis. The statistics show marijuana tax reports and the revenue collected monthly from marijuana and due to the legalization of the drug, in Colorado, people have come forward with their addictions due to the fact that they no longer are feared by the fact that they are breaking the law.

Through this study, people in Colorado feared that because marijuana has now been decriminalized, that the younger generation is going to have better access to cannabis, although this has not been the case. The criminal aspect of the drug being sold on the black market has been decreased also, due to the fact that people with medical conditions don’t need aid from the black market for their treatment, and can seek medical help from a professional instead.

Marijuana that is sold on the black market contains other very harmful and dangerous chemicals and substances, in order to “bulk up” the product, therefore drug dealers will by receiving more for their money. So it is said drug dealers will lose out on a lot of money, and cannabis can be properly regulated, and cannabis production has the opportunity to be conducted safely.

Sowe know that legalizing cannabis in the UK is an option but the question now is, will the UK legalize it? I think that in due course, with better medical evidence, the home office will have no choice but to make their mind up on the decriminalization of the drug.