Justin Trudeau Not Backing Down on Marijuana 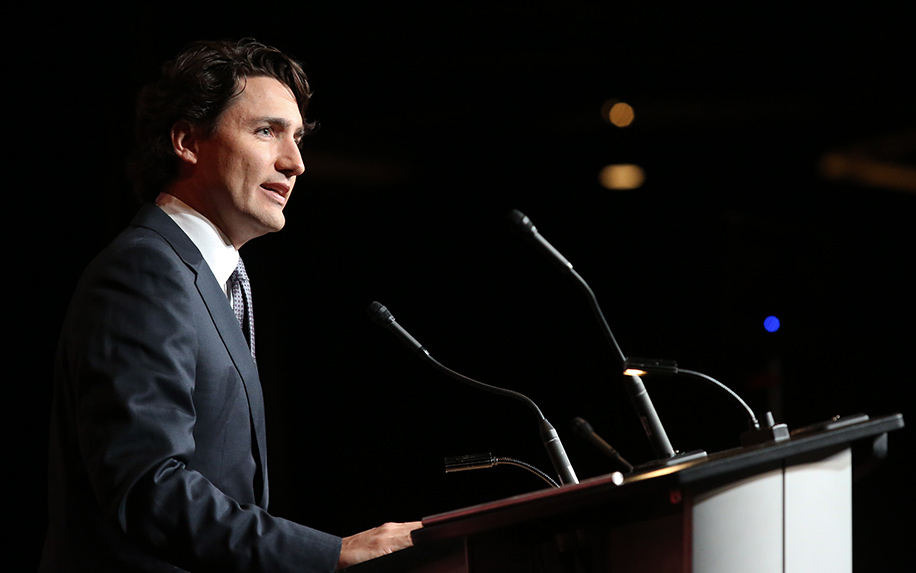 In spite of growing calls for delaying marijuana legalization, from Leaders, senators, and others, Canadian Prime Minister Justin Trudeau isn’t backing down from his timeline. With Bill C-45, the federal Canadian marijuana bill, He is set to legalize medical and recreational cannabis by summer 2018. His vocalization of a remaining firm on his timeline comes after comments he made suggesting that he wanted to slow down the overall process.

Trudeau claims each day that cannabis is illegal, that the countries people are suffering. This is proof the current system is broken, he says. He urges legalization as it will take control of criminals over the product. He also reminds critics legalization is a multi-step process.

The new law will continue to be molded and define with the aid of provinces, municipalities, and Indigenous leaders to assure the law is properly implemented. Trudeau stated:

We’re going to continue to move forward. We’re going to bring in legalization as we’ve committed to, this summer, on schedule….Right now young people have far too easy access to marijuana. We need to move forward on a system that controls and regulates while protecting our kids and our communities”

What Do Trudeau’s Critics Say?

Some provinces, however, have raised alarms when it comes to Trudeau’s legalization plans. There is a particular concern around “human cultivation.”

Bill C-45 would make it legal for Canadians to grow four cannabis plants in their homes. Provinces and authorities would be able to impose their own limits. Manitoba and Quebec say they plan to forbid home cultivation of any kind.

Trudeau is willing to look at the solutions of other countries, like Portugal, where he recently visited. Portugal now treats drugs users as people who require mental and physical care rather than as criminals. Trudeau, however, says his government is in no way interested in legalizing other illicit street drugs.