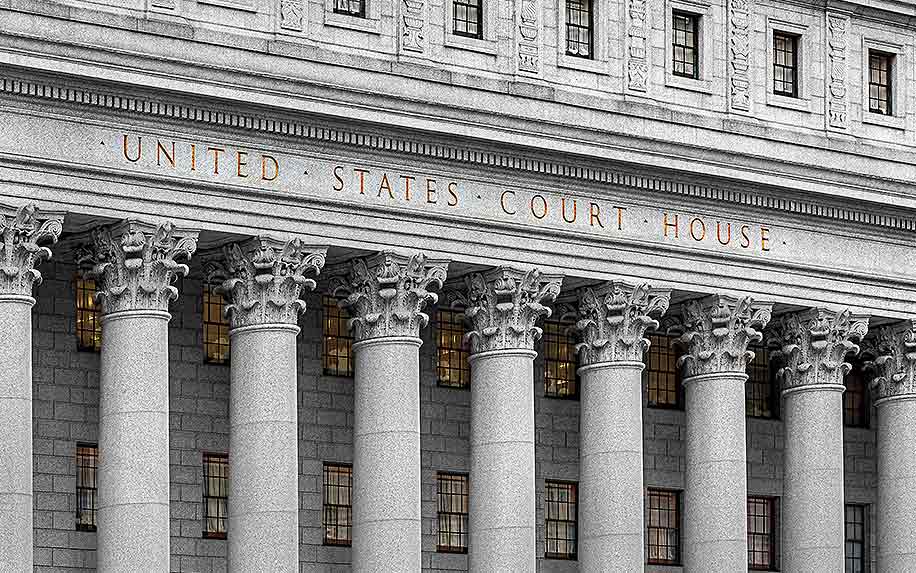 Image Credit: By blurAZ on shutterstock.

People in Illinois who suffer from intractable pain are now able to get prescriptions for medical cannabis, according to a ruling from Cook County Judge Raymond Mitchell.

Intractable pain, defined as “pain that’s resistant to treatment,” will be added to Illinois’ list of qualifying medical conditions for cannabis prescriptions. Around 40 other conditions had already been approved. The Chicago Tribune said that Judge Mitchell’s decision could “greatly expand access to the drug” throughout the state, as “[pain] accounts for the majority of medical marijuana patients in states that allow it as a qualifying condition.”

The ruling came after a lawsuit by Ann Mednick, a woman who had been taking opioid pills to manage her severe pain caused by osteoarthritis. Although rheumatoid arthritis had previously been added to the state’s’ list of approved conditions for medical cannabis, osteoarthritis had not. Pain conditions, whether general or chronic, had also been left off the list.

But Mednick, frustrated by the side effects and impaired quality of life caused by her doctor-prescribed opiates, has fought for years to expand access to medical cannabis for patients in Illinois, despite strong opposition from the state’s Department of Public Health, who rejected her petitions on multiple occasions. The health department’s position was deemed to be “clearly erroneous” by Judge Mitchell, who cited their claim that the World Health Organization did not include intractable pain in the International Statistical Classification of Diseases and Related Health Problems, or ICD.

The ICD does, in fact, include the condition.

For Mednick, the decision comes as a long-overdue relief. “Illinois is years behind the times,” she told the Tribune. “The state needs to get [it] together.” As the opioid crisis continues to make headlines across the country, medical cannabis may continue to grow in popularity as an alternative to such highly addictive painkillers.