If Your State Has Legal Cannabis, Can You Get Drug Tested at Work? 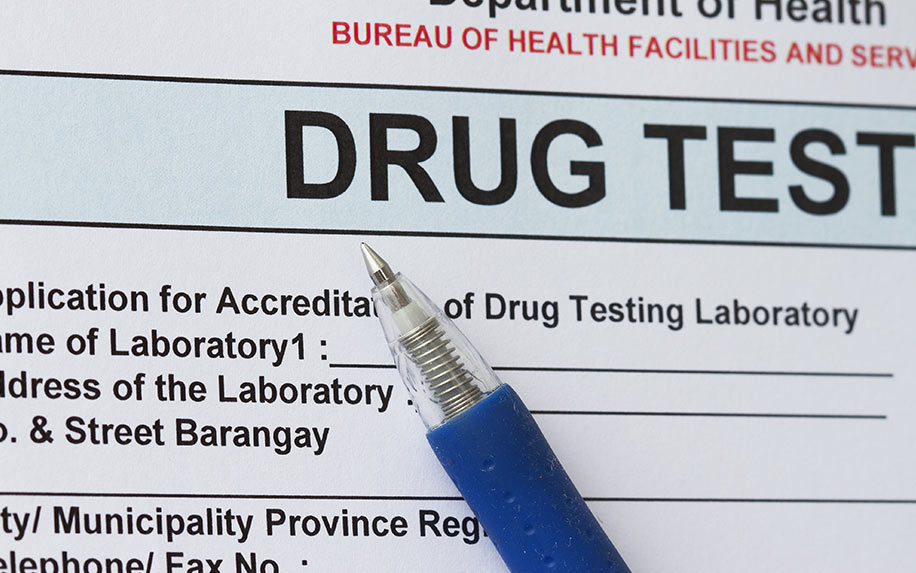 Cannabis is legal but that doesn't mean you can just use it at work. Image Credit: By RAGMA IMAGES on shutterstock

Legal cannabis is available in more American states than ever before. But for an increasing number of cannabis users, the question of whether the plant is legal in their state takes a backseat to a more pressing matter:

“Can my boss fire me for ‘failing’ a drug test for legal cannabis?”

The answer isn’t always easy to pin down, which is stressful and frustrating for the half of the US workforce still subjected to drug testing in the workplace. Laws seem to change every month, and the excitement (or outrage) around cannabis legalization makes it difficult to find a source of information without major conflicts of interest. However, when you examine a series of seemingly isolated cases around the country, a worrisome trend begins to emerge.

For many workers, a positive test for cannabis use — even when it’s legal in their state — can still mean they’ll lose their jobs.

As cannabis reform has picked up steam on a state level, the federal government has sent mixed signals. Much attention has been drawn to the Obama-era edict which preached non-interference on state cannabis status, the Cole Memorandum — with former Attorney General Jeff Sessions rescinding it and new nominee William Barr saying he aims to reinstate it.

But this back and forth hasn’t affected the bedrock truth of federal law — according to the U.S. government, all cannabis use is still illegal, and there’s no indication of when, or if, that will change.

However, a 2017 Connecticut federal court decision challenged precedent in saying that the federal Drug-Free Workplace Act — which many employers rely on as a rationale for their drug testing practices — does not require drug testing and does not regulate employees who use illegal drugs outside of work while off-duty, “much less an employee who uses medical marijuana outside the workplace in accordance with a program approved by state law.”

At least nine states with some form of legal cannabis have also installed employment protections for cannabis users — while Colorado, California and Michigan have gone the other way in giving discretion in drug testing practices to employers.

This still doesn’t safeguard employers from legal challenges under non-discrimination statutes such as the Americans with Disabilities Act, which protects job applicants who are taking medication for a disability.

“We’re stuck at the frontier of employment law,” employment attorney David Robinson told the Boston Globe. “No matter what you do, you’re at peril of someone challenging it.”

One area where drug testing looks to endure is in certain safety-sensitive industries regulated by federal agencies, such as the Federal Highway Administration, the Federal Aviation Administration, and the U.S. Coast Guard. Companies involved in trucking, aviation, or mass transit are often required to have drug testing protocols in place, as well as those who contract with the Department of Defense or NASA.

In addition, there are extralegal incentives. Many states offer discounts on workers’ compensation insurance premiums to employers who comply with certain measures toward maintaining a drug-free workplace — which may include drug tests.

A core issue with drug testing for cannabis involves the sensitivity of widely-available tests — with a positive result only indicating recent use of cannabis. This means that detecting current cannabis impairment is difficult, and that workplace testing may infringe on the rights of medical cannabis users. In addition, a growing number of CBD users have been swept up in the wide net.

The federal government has recognized the need for a new drug-testing standard in a recent summit of the Drug Testing Advisory Board. While no details have emerged about the December 2018 meetings, they featured presentations on “emerging issues surrounding marijuana legalization” and the “impact of cannabis laws on drug testing and future direction.”

It remains to be seen how these new standards will safeguard the rights of workers who find themselves subjected to a bewildering array of competing regulations.