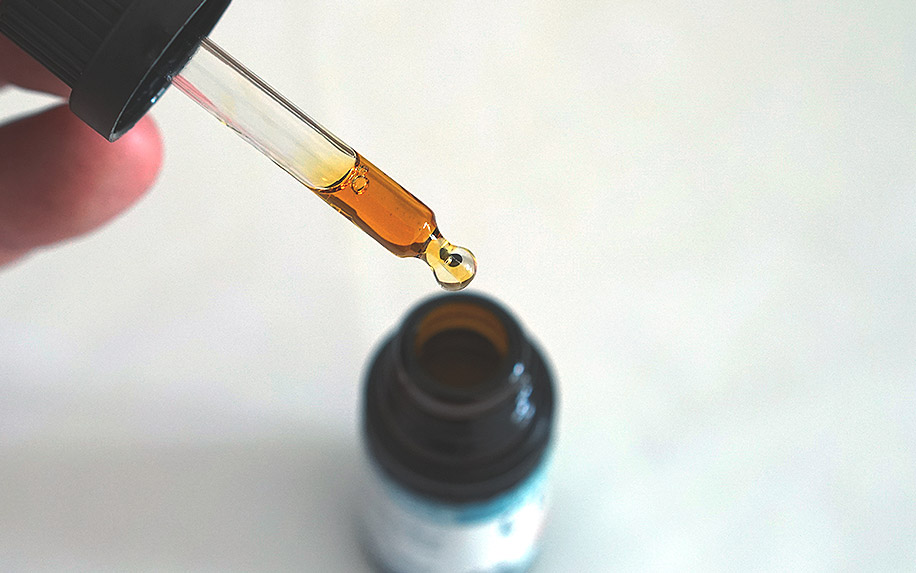 The FDA’s prime concern about CBD is the long-term impact of taking high doses. Image Credit: By Marco Weidner on shutterstock.

After months of vague proclamations and bureaucratic obfuscation, the U.S. Food and Drug Administration (FDA) is finally getting serious about regulating cannabidiol (CBD). In late May, it held its first-ever hearing on the legal status of CBD supplements, which many saw as an effort to determine whether such products should be subject to the same rigorous approval process as pharmaceutical drugs or treated more like herbal remedies such as echinacea and St. John’s wort.

For many Americans, the FDA’s stance on CBD has been confusing and contradictory. For example, although the administration has made it clear that it considers CBD-infused foods and beverages to be illegal, they’re still widely available in bars, restaurants, and shops across the country (though some places, like New York, are finally starting to enforce the FDA’s prohibition on such products). And while CBD has been touted as a safe, all-natural remedy for a wide array of ailments — even the World Health Organization (WHO) has said it poses little risk of dependency or side effects — the acting FDA commissioner Ned Sharpless has stated there are “many unanswered questions related to its safety,” as reported by CNBC.

Considering that CBD products are being touted by respected mainstream figures like Martha Stewart, and sold on the shelves of pharmacies like Walgreens and CVS, some might be puzzled as to what those “unanswered questions” might be.

The FDA’s Main Concerns About CBD

According to the FDA’s official statement on its website, one of its prime concerns is the long-term impact of taking high doses of CBD. Despite the WHO’s assertion that CBD is free of significant side effects, this caution isn’t necessarily misplaced — a 2019 study published in the journal Molecules found that CBD could cause liver toxicity, even when used in accordance with FDA guidelines for the only approved CBD-derived medication currently available (an anti-epilepsy drug called Epidiolex).

Another major question looming over CBD is its impact on extra-vulnerable populations, such as children, the elderly, and breastfeeding women. For example, while CBD is currently being used to treat conditions like childhood autism and ADHD, there’s still no conclusive research that indicates whether its safe for kids to use. And despite the fact that the oil has emerged as a popular remedy for new mothers dealing with postpartum anxiety, insomnia, and other conditions, no studies have specifically examined the effects it might have on nursing infants.

There’s also the issue of CBD and pets. Former FDA commissioner Scott Gottlieb was an outspoken critic of using CBD to treat things like pain and anxiety in companion animals, calling it “absurd” that the oil was being added to their food and treats. Still, a not-insignificant body of research suggests otherwise, like a 2018 study from researchers at Cornell that found it had noticeable benefits for arthritic dogs. However, like most aspects of CBD, its use in pets hasn’t been studied in sufficient depth to draw any firm conclusions, and with a quickly-growing number of Americans using it for their cats and dogs (analysts at the Brightfield Group estimate the market for CBD pet products could be worth $1.16 billion by 2022), answers are urgently needed.

And then there’s the problem that has been acknowledged by even the loudest advocates for CBD: the huge amount of low quality products currently on the market. Cries for CBD regulation have been echoing throughout the cannabis industry for years, as reports of contaminated vape oils and mislabeled products (such as ones that are high in THC and/or completely devoid of CBD) become more and more common. According to one well-circulated report from Ellipse Analytics and CBS Austin, around 70 percent of the most popular hemp-derived CBD products contain dangerous levels of heavy metals and other impurities.

So while the FDA might seem to be taking an excessively cautious approach with CBD (or closing the barn door after the horse is already out, as some have suggested), it’s clear that the concerns are valid — and that the CBD industry has a lot of growing up to do before it reaches its full potential.