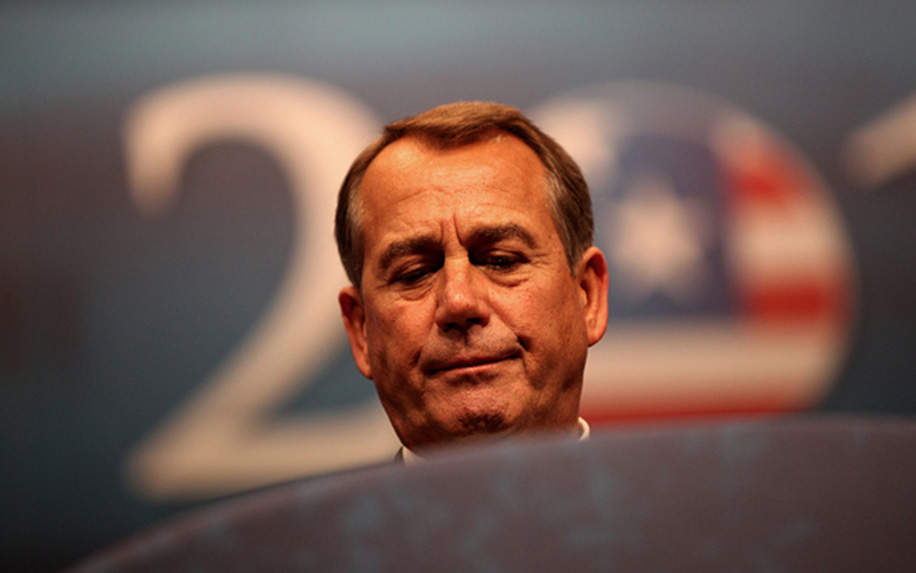 John Boehner, a former Republican Speaker of the House from 2011 to 2015, has reversed his opinion on cannabis. Boehner is famous for his massive opposition to the legalization of cannabis, calling it a “Gateway drug”. He also made his opinion on cannabis very clear when he stated that he was “unalterably opposed to legalization”. Even NORML (National Organization for the Reform of Marijuana Laws), a charity that campaigns for the decriminalization of cannabis, previously gave Boehner a 0% rating on marijuana legalization, claiming that he has a “hard-on-drugs stance”.

A lot has changed since Boehner is no longer a politician. He is now back, on the advisory board for a cannabis company, Acreage Holding. The company describes itself as an owner of cannabis licenses and assets where cannabis use has been legalized. In April 2018, Boehner made a sudden change of mind. He brought his new cannabis views to Twitter and stated

“I’m joining the board of #AcreageHoldings because my thinking on cannabis has evolved. I’m convinced de-scheduling the drug is needed so we can do research, help our veterans, and reverse the opioid epidemic ravaging our communities. @AcreageCannabis”

While this being said, people aren’t too happy about his new views on cannabis legislation. In fact, the public is giving out to him saying that he wouldn’t stand up for cannabis legalization during his 4 years in the House, but now its okay because he views it as a business opportunity. One comment made under his post stated

“So you did nothing for the reformation of cannabis laws while being speaker of the house for 4 years (and over 30 years as an elected official), but now that you’re making money from it your thinking has “evolved”?”

Boehner states that he is joining forces with the well established, cannabis-based investment company Acreage Holding’s that solely bases its work in the cannabis industry within the United States. On its site, it states that “94% of Americans are in favor of cannabis access”. A press release hosted on Acreage Holding’s site stated that:

“Over the past 20 years, a growing number of states have experimented with their right to offer cannabis programs under the protection of the 10th amendment. During that period, those rights have lived somewhat in a state of conflict with federal policy. Also, during this period, the public perception of cannabis has dramatically shifted, with 94% of Americans currently in favor of some type of access, a shift driven by increased awareness of marijuana’s many medical applications

With more and more studies proving cannabis’ potential as a medicine while also proving its safety, more and more people’s minds and outlooks on the plant are changing, including politician’s. The cannabis industry is projected to generate $75 billion in revenue by 2030, this may be a contributing factor in the erosion of the resolve of many formerly anti-drug figures. These figures are said to rise in the foreseeable future. If cannabis is legally accessible for you, and you wish to use it, please talk to a medical professional before doing so.