Why We Need More Regulation of CBD Products 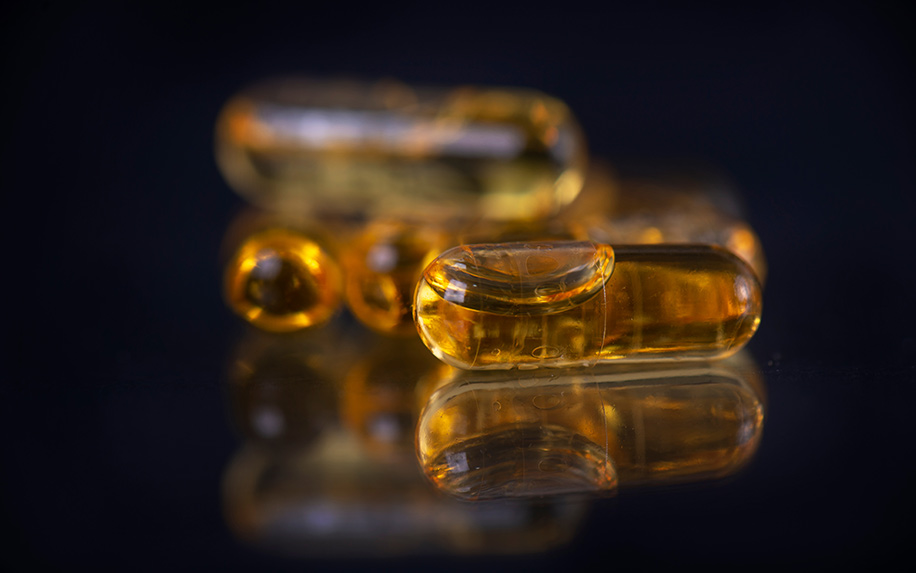 Is CBD growing too fast without proper oversight? Image Credit: By Roxana Gonzalez on shutterstock.

After the passing of the 2018 Farm Bill, which made hemp plants and products federally lawful, optimism was high for the future of hemp-derived cannabidiol (CBD). Two months before that, the Drug Enforcement Agency had downgraded federally approved drugs with an active ingredient of CBD in the rankings of the Controlled Substances Act.

The Food and Drug Administration (FDA) seemed on board with the legislative mood, declaring that they were working to create a “pathway” for incorporating products including CBD into a legal market.

Three months later, there are still no regulations in place, and the timeline appears to have extended, especially with the FDA’s leadership now in flux. As more people — and companies — jump on the CBD bandwagon, this is becoming an increasing problem.

What’s the Hold Up With CBD Regulations?

At the time of the Farm Bill’s passage, outgoing FDA Commissioner Scott Gottlieb issued a statement which seemed to suggest that regulations in the cannabis industry were forthcoming.

The FDA says that the current guideline is set by the federal Food Drug and Cosmetic Act, which gives exclusive market access to FDA-approved drugs like CBD-based Epidiolex over supplements featuring the same ingredient. At the moment, many CBD manufacturers and vendors are in violation of FDA rules by making drug claims which have not been confirmed by the agency, or by adding the compound to food and beverages.

Commissioner Gottlieb promised to consider CBD regulation through a series of public meetings, but those hearings still had not happened when he announced his resignation on March 5. According to an agency spokesperson, these meetings are still set to take place in the to-be-determined future.

On March 19, Gottlieb revised his opinion, saying that the process of regulating the CBD market would take more than three years to complete, and that the creation of laws that deal specifically with CBD would be a much more efficient solution.

Gottlieb put the timetable on the FDA’s design of an “average” rule at two to three years. He suggested it would be longer for CBD, because it would be “highly novel rulemaking to do a complex rule like this.”

There are ways for the FDA to sidestep the issue of rule creation. The first tactic would be to make all pure CBD isolates legal because the FDA has approved that as a drug, while ruling hemp leaves or flowers illegal.

A second route would be to not enforce rules on CBD content, while otherwise holding CBD products up to the FDA’s standards for dietary supplements.

To determine the best course of action, Gottlieb said he would establish a working group on CBD.

In the absence of clear federal guidance, the ever-growing CBD market is butting heads with state laws.

While the Farm Bill legalized CBD with up to 0.3 percent tetrahydrocannabinol (THC) content, not every state agrees with the verdict. Some states consider CBD supplements with any amount of THC content to fall under the same restrictions as medical marijuana — which has led to well-publicized crackdowns in several states.

Most of this anti-CBD action has been taken against CBD-infused food and beverage products, with California, New York, Ohio, Maine, North Carolina, and South Carolina all pledging some level of enforcement against these FDA-restricted additives.

Until the FDA establishes clear rules for CBD and starts to enforce them, the disarray which exists around CBD looks primed to continue. In November 2017, a Penn Medicine study found that 70 percent of CBD products currently on the market are mislabeled, a problem that the paper’s lead author Marcel Bonn-Miller believes is the result of a dearth of oversight.

“It’s crazy to have less oversight and information about a product being widely used for medicinal purposes, especially in very ill children, than a Hershey bar,” Bonn-Miller said.

Until the regulators arrive, there will continue to be a lack of clarity, and new CBD ventures will keep popping up.

“Every meeting I go into on Capitol Hill, almost every meeting, I get asked about this,” Gottlieb said.