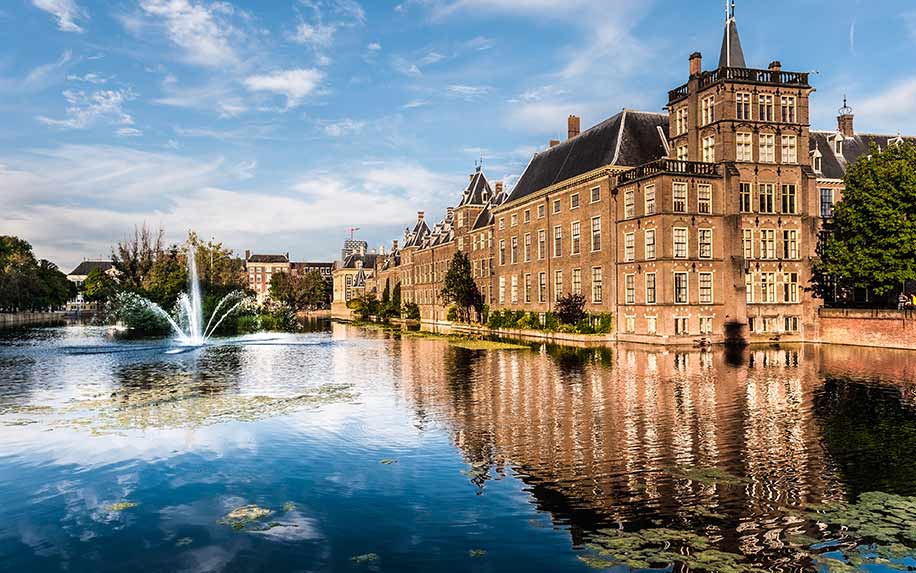 Image Credit: By Brianmorgan56 on shutterstock.

The Hague, a city belonging to the Netherlands, has introduced a ban on the consumption of cannabis near its city center, railway stations, and any shopping centres. Warnings have been circulated for tourists, coffee shops, and anyone else, that if they are caught smoking cannabis in a prohibited zone then they will receive a fine.

A spokesperson for The Hague’s mayor, has stated that they have received a lot of complaints from tourists and of course, residents, in relation to the odour of marijuana. The spokesperson added that both the police and mayor agreed that the consumption of these soft drugs had an unwanted effect in regards to the environment of the peoples livelihood.

No Smoking in Public Areas

Flyers are to be distributed all over the city center in order to promote and remind people that consequences will be put in place for anyone who is caught smoking cannabis in major public areas.

Holland has long been the gold standard for cannabis legalization in the west, with many activist groups espousing the merits of their attitude towards the herb in question. In fact, in the Netherlands cannabis is sold in over 500+ coffee shops, some of which are located in Hague.

The Mayor of Hague’s spokesman states that “The use of soft drugs has a negative impact on the living environment of residents and visitors”.

This move isn’t a negative if anything its an indication of the integration and acceptance of cannabis into the day to day lives of the people of The Hague.

Laws are changing in order to regulate cannabis more closely. So much so that the Dutch government decided to bring forth a pilot project to crack down and to regulate cannabis. Coffee shops no longer have permission to grow their own cannabis plants, however, are allowed to sell it.