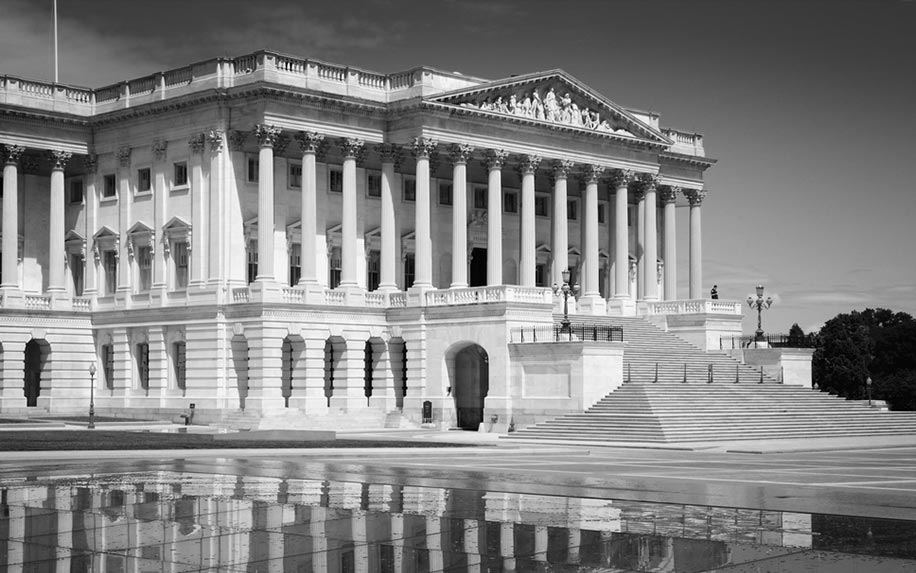 Image Credit: By Tupungato on Shutterstock

Hemp contains cannabinoids, a chemical found that is also found in the cannabis plant (also known as hemp and marijuana) Hemp comes from the same family as the cannabis/marijuana plant, but produces very little THC (the psychoactive compound that gives you a high) in comparison. Even though hblocemp contains very low amounts of THC it is still criminalized around the world regardless off hemp being used in industrial products (industrial hemp) and also containing cannabidiol, or CBD, which are medically beneficial.
Hemp is extremely good for the environment when it’s being grown and produced, and due to the fact that studies and research has shown that it was beneficial medicinal properties, governments like the US, are starting to make steps in the direction of legalizing the substance.

Jonathan Miller one of America’s leading advocates for the complete legalization of industrial hemp. Who is also a hemp activist and is the general counsel for the U.S. Hemp Roundtable, an industry which has a coalition of dozens of hemp companies stated.

Republicans and Democratic leaders of the United States Senate are agreeing to legalise the schedule 1 drug, but obstacles still remain before hemp and its legalisation can go any further. There are a few issues with legalising cannabis oil as one could imagine, and one, in particular, is that companies that depend on producing hemp might be at a big loss, due to cannabis holding the exact same properties (other than contains a larger amount of THC) but, since gaining recovery from the legal bombshell to CBD’s legality, the hemp industry is now saying that a new federal rule that classifys CBD products as a controlled substance won’t have any effect on hemp. Hemp industries and business are going to stand their ground.

Hemp businesses have no other choice now but to tread carefully due to constant changes in legislation and regulations regarding hemp and CBD, Jonathan Miller has stated that he “was particularly positive in our conversation about the chances of seeing something practical in play, federally, by the end of 2018.