Comparing Countries on Cannabis Legislation: Who Does What? 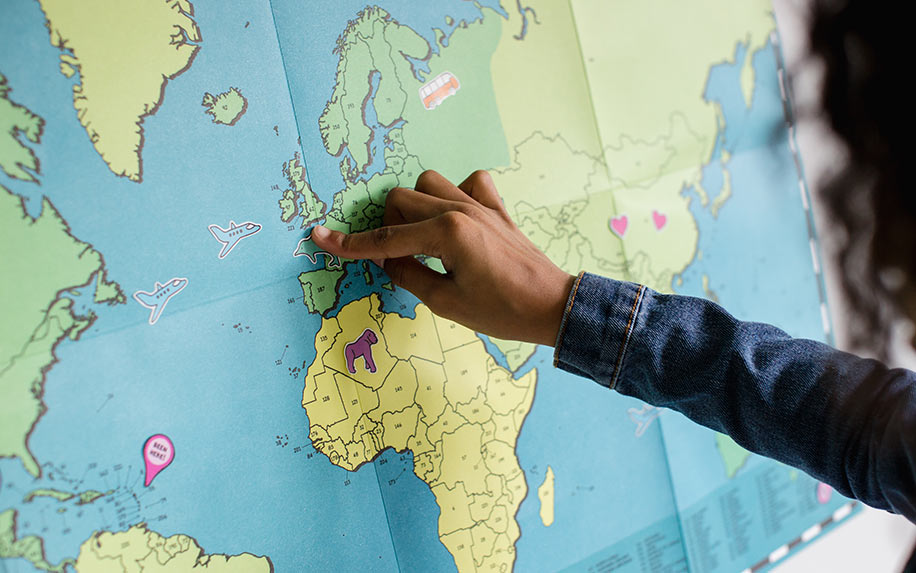 All around the world in recent months, cannabis has been a hot topic in the media, medical, food, beauty and various other industries This is because studies are now proving the medical cannabis holds the potential to treat a range of medical conditions, mental and physical while also having the potential to improve and maintain a healthy lifestyle. The only issue regarding cannabis is the fact that it’s not legal. In fact, many, if not most countries classify cannabis as a schedule 1 drug, (an A class drug or in the UK).

Although science has proven that cannabis has many great healing properties such as anti-inflammatories and antibacterials, research on the drug is very limited due to scientific laboratories being unable to carry out enough studies since it’s difficult to get their hands on the drug due to the high rating of The Controlled Substances Act (CSA) list of drugs.

Due to the lack of research and study on the cannabis plant, governments in the past have said that the drug isn’t beneficial and that the side effects are unknown. Therefore it can’t be legalized, However, many countries are now taking control and making baby steps into legalizing medical cannabis (and some even for recreational purposes). However, most countries would more than likely legalize the drug for medicinal purposes only.

The Canadian Government legalized medical cannabis used back in 2001. For 2 years, Justin Trudeau’s Government fought to legalize recreational marijuana/cannabis. The country’s parliament passed a law legalizing the drug from recreational purposes on Tuesday, the 19th of June 2018. (as cannabis is already legal for medicinal purposes in the country).

Canada, along with the Netherlands, (and soon Israel and Australia) are/and will be the countries that can legally export medical cannabis.

Theresa May, the prime minister of the United Kingdom has been forced by the UK population to view and confront the issues regarding the UK’s drug legislation. This has risen due to two cases where children who have severe medical conditions were denied their treatment of medical cannabis which has been used to save their lives. Jeremy Hunt British Conservative Party politician and Cabinet Minister serving as the Secretary of State for Health and Social Care stated that “the government has not got the law right on cannabis”. William Hague the former leader of the Conservative Party has admitted that the British government is extremely behind and out of date and that they are in need of looking at Canada as an example for their future.

The labour party in Britain are supporting the legalization of Cannabis within the country, and as a result, they are now making an apparent advancement on the change in legislation of the cannabis drug for the first time since it went from a C class drug, up to a B class schedule drug.

The UK and France are amongst the strictest countries when it comes to their drug legislation, and countries like Portugal, Spain, Norway, Sweden, United States, Netherlands, and Uruguay have all legalized and regulated marijuana for either medical use only or both recreational marijuana and medical. Their laws on marijuana differ from the amount of marijuana you can have on a person, and whether you can grow a cannabis plant, etc.

List of Countries Where Cannabis is Legal for Medical Purposes

List of Countries Where Cannabis is Partially Legal for Medical Purposes