Cannabis Delivery Laws Are Changing In a Big Way 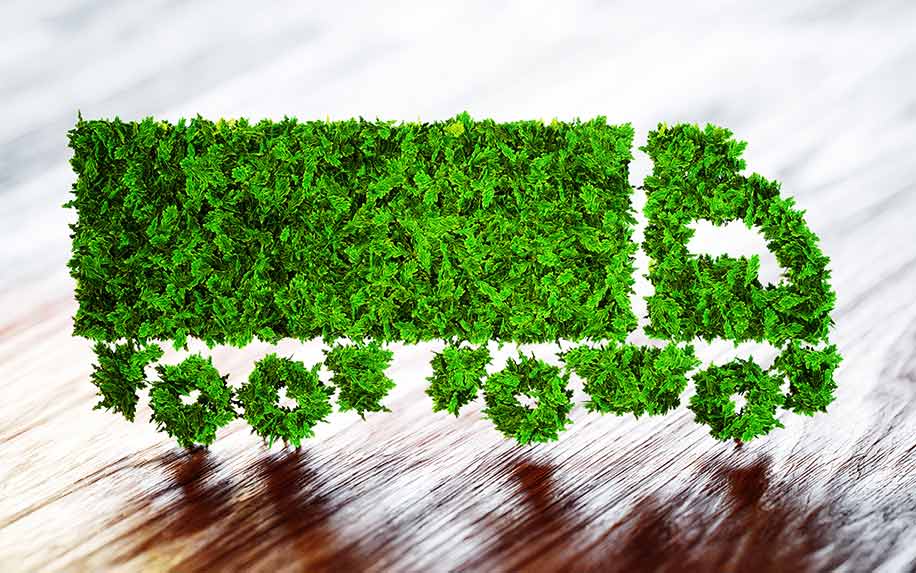 Cannabis delivery laws around Cali are changing drastically and you could be affected. Image Credit: By petrmalinak on shutterstock.

Could you get cannabis delivered straight to your door, even if your hometown doesn’t allow it? It may sound like a trick, but it could be the next big trend in the cannabis business, if a new law in California is any indication.

While many California residents have been able to order cannabis from the comfort of their couch for years, others live in cannabis “deserts” where no legal dispensaries are allowed to open. These places also prohibited the delivery of cannabis, until the recent passing of a new law that legalizes home deliveries of the plant.

The move comes as the state seeks to make legal cannabis more accessible to both medical and recreational users. According to CBS News it is estimated that around 13 percent of Californians smoke cannabis regularly, which places the state tenth in the United States in terms of cannabis users per capita. As the push for legal cannabis spreads to states as far-flung as Minnesota and Connecticut (even Texas is now considering decriminalization), California could serve as an example to states trying to find a balance between respecting local governments and respecting the rights of their citizens.

The Grey Zone of Cannabis Delivery

Cannabis delivery is not a new phenomenon, but until now it has existed in a legal grey zone. However, with the growing popularity of medical cannabis — and its derivatives like CBD, which is now being delivered nationwide — states are starting to get serious about ensuring access to the safe, legal products they’ve been promising.

In California’s case, which will likely be studied closely by other states that seek to establish a legal framework surrounding cannabis, one of the primary motivations was the well-being of medical cannabis patients. For those who use cannabis for medical purposes, getting access to their medication can present a challenge. Many suffer from conditions which limit their mobility, while others live in cities or counties where local governments have passed ordinances prohibiting the sale of cannabis, even though it’s legal under state law.

Thanks to the new law, residents of these cannabis “deserts” will now be able to order products directly from more than 100 state-licensed delivery companies, according to Rolling Stone. This could be an interesting option for states like Michigan and Massachusetts, where some communities have banned retail sales at dispensaries despite the recent legalization of recreational cannabis.

Although California’s decision to expand cannabis delivery services was greeted with enthusiasm by medical and recreational users (as well as the many businesses that have sprouted up to meet their needs), skeptics still have reservations about expanding access to legal cannabis, citing familiar fears that it could be a “gateway drug.” However, thus far there are “no compelling data to suggest that drug use has increased” in states where recreational cannabis has been legalized, according to Dr. J. Wesley Boyd in Psychology Today.

Maintaining a sufficient supply of legal, high-quality cannabis is a major priority for states like California as they seek to eliminate the black market and reap the benefits of tax revenue. Thus far, the state has managed to avoid the supply problem currently sweeping Canadian dispensaries. Expanding access to legal cannabis via home delivery is a promising sign that the industry is on track for sustainable growth.

The financial opportunities presented by this growth have attracted a diverse range of investors, such as NBA star Kevin Durant and rapper Snoop Dogg, though others are urging caution as the cannabis industry matures. “There a lot of hype and speculation around the cannabis space, especially in the public markets,” said entrepreneur Ross Lipson.

With cannabis legalization now supported by 6 out of 10 Americans, according to a Pew Research survey, it’s likely that the hype — and the home deliveries — won’t be stopping any time soon.