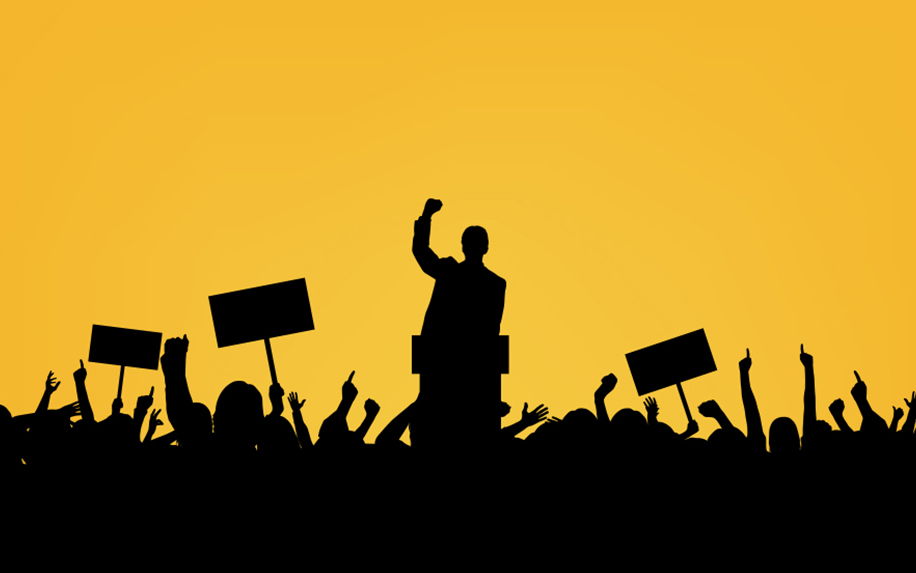 Matt Gaetz voices his opinion on the blocking of research into medical cannabis. "It’s so stupid" Image Credit: By Korhan Karacan on shutterstock

For the second year in a row, Republican congressman Matt Gaetz of Florida introduced a bill supporting increased research into the medical benefits of cannabis, and this time he came out firing.

“A lot of the older Republicans say, ‘well, there’s not enough research to justify rescheduling,’ and then they stand in the way of the research,” he said in a recent interview on the Fox Business Network. “It’s so stupid to say that we won’t allow common-sense proposals because there’s not enough research — and then they have laws that block the research.”

Later in the interview, he called for bipartisan support for more cannabis research, saying, “I just think we should act like adults here. Republicans and Democrats ought to be able to work on this together.”

Previously, Gaetz retweeted a pro-cannabis tweet from Democratic Rep. Alexandria Ocasio-Cortez of New York. Ocasio-Cortez’s tweet, which has since been taken down, referenced a High Times Magazine article on her recent hire of the former director of federal policy for the Marijuana Policy Project.

This is perhaps more significant than it might seem at first glance. There aren’t many issues that can bring together a member of the Democratic Socialists of America and someone tabbed by GQ as “the Trumpiest congressman in Trump’s Washington.”

According to Gaetz’s Fox interview, the president himself is supportive of the idea. “In every conversation I’ve had with the president about medical cannabis, he’s been very supportive,” he said. “But Jeff Sessions did so much to get in the way we really couldn’t get the ball rolling.”

Congress, Cannabis, and the Opiod Epidemic

Gaetz’s bill, the Medical Cannabis Research Act of 2019, would increase the number of licenses available for the study of medical cannabis’s effects in the treatment of cancer, PTSD, epilepsy and other conditions.

Last year’s version of the bill cleared committee before eventually dying under Sessions’ watch. It was only the second standalone cannabis bill to be approved by a House committee.

The opioid epidemic has pushed the issue to the forefront of the agenda.

Gaetz led off his Fox interview by citing medical cannabis’ demonstrated effects on opioid use. He said, “When we look in states that have had medical marijuana programs — in Minnesota, for example — we saw a 38 percent reduction in opioid use. In New Mexico, there was a 70 percent reduction in all scheduled drugs that were used once patients had access to medical cannabis.”

The inverse relationship between medical cannabis use and opioid use has been well-established — but decades of federal restrictions on cannabis research have hampered efforts to study cannabis’ potential to replace opioids on a large scale (or entirely).

“At the end of the day, the best way to fight addiction is to not get people addicted in the first place,” said Gaetz. “And so if you have a lower likelihood of addiction with something like medical cannabis, our government should be rushing to make that available to people, rather than having stupid laws in effect that are related to antiquated dogmas rather than modern research.