All Restrictions On CBD Oil Have Been Lifted In Indiana 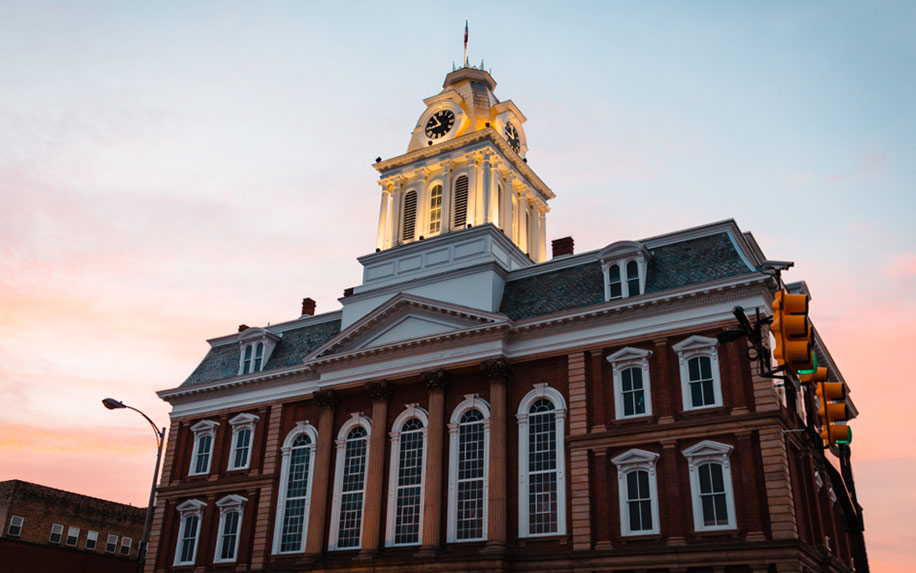 Indiana governor Eric Holcomb has signed into law the explicit legalization of CBD oil. This has cleared up a long-running confusion over the legality of medicinal marijuana products in the state.

This act is in response to an official statement from the Republican Attorney General Curtis Hill that hinted that cannabis products, including CBD oil, could not be sold or consumed in the state of Indiana.

No More Limitations On CBD Sales

The new law takes effect immediately and lifts any and all limitations on CBD sales in Indiana. This is under the condition that the CBD product contains less the 0.3 percent THC, the active ingredient in weed that causes the euphoric, psychoactive ‘high’ effect. This generally means that it is derived from industrial hemp.

“The fact that we even had a controversy this year was just because of Curtis Hill,” Hammond Mayor Thomas McDermott, Jr said, condemning the Republican party. “He wants to be loyal to Donald Trump and the hard right-wing by taking a hard stance on something that couldn’t get you high even if you drank a whole bottle of it. Never made sense to me other than political grandstanding.”

With CBD becoming more and more popular due to studies showing it’s medical and therapeutic effects, many countries and states are starting to legalise CBD products. However, CBD derived from the hemp plant are legal around the world because they don’t contain THC.