Ask a Vet: Can CBD Help Treat My Dog’s Epilepsy? 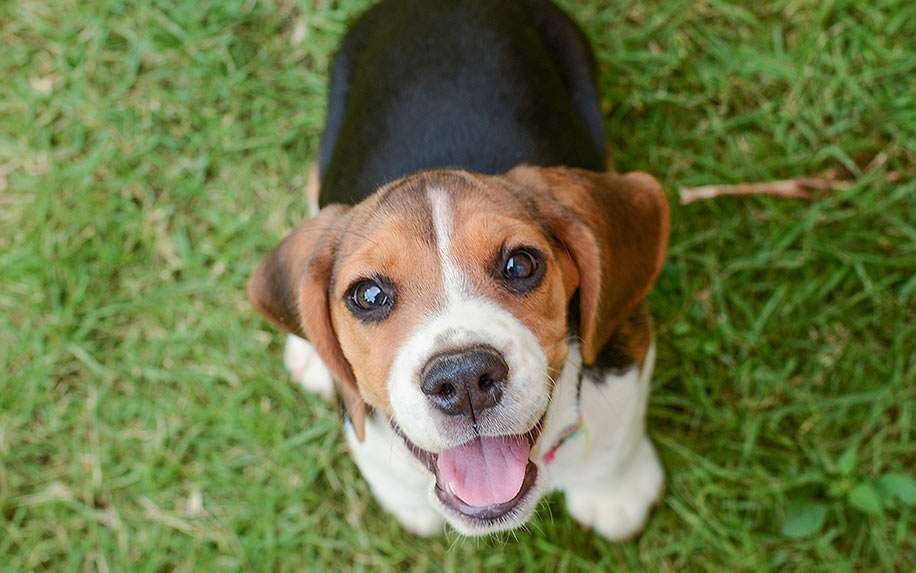 Alternative health treatments like CBD may help with your dog’s seizures. Image Credit: By Mr.ES on shutterstock.

CBD is everywhere these days, and people are investigating its use for themselves — and their pets — for a variety of health conditions. One of the most prominent conversations on the use of this incredible cannabinoid is for seizure disorders in people. Naturally, pet parents are listening and want to know if this can help their pets afflicted with the condition. In my years of experience treating pets with epileptic seizures, I’m all too aware of how frustrating it can be for the veterinarian and the pet’s family, as well as the tremendous burden it places on caregivers.

But what is epilepsy? Is it synonymous with “seizures”? Not exactly, although the two terms are often confused. Epilepsy is a disease that is characterized by the presence of recurrent, unprovoked seizures resulting from an abnormality of the brain. The seizures themselves are grouped into two basic types in dogs, either focal or generalized. The classic example is a generalized seizure, characterized by one or more of the following:

Any pet parent who has witnessed this type of attack knows how devastating and frightening it can be.

According to the American Kennel Club, epilepsy is the most common neurological disorder seen in dogs. There are different types of the condition, but the most common is idiopathic epilepsy, the cause of which is unknown, but assumed to be genetic. However, pet parents need to be aware that there are many other causes of seizures in dogs, such as low blood sugar or infectious diseases. For this reason, it is imperative that your dog’s veterinarian run tests to rule out these other possibilities before diagnosing idiopathic epilepsy.

Unfortunately, there is no cure for idiopathic epilepsy. As a result, pet parents are left having to manage this serious condition with lifelong use of conventional antiepileptic drugs (AEDs), the most common of which are phenobarbital and potassium bromide, among many others. Treatment of this condition is frustrating, time consuming, and can require frequent adjustments in medications. This class of pharmaceuticals has a long list of side effects including sedation, increased thirst and appetite, weight gain, liver disease, bone marrow suppression, and more. The sad fact is, that despite the use of these medications, symptoms in approximately 30 percent of patients are still poorly controlled and are considered ‘refractory’. Regardless of the situation, any family that must live with epilepsy in their household knows the anxiety, fear, and uncertainty that accompanies such a disease.

How Can CBD Help With Canine Epilepsy?

Cannabis has been reported as useful for seizure disorders since the early 1800s. In modern times, interest has been gaining traction for the past several decades. It wasn’t until 2013, however, that the potential for this use was widely publicized by the mainstream media in a documentary by Dr. Sanjay Gupta, CNN’s chief medical correspondent at the time. In this four-part series titled “Weed,” the general public was introduced to the incredible story of Charlotte Figi, a young girl whose uncontrolled seizures due to Dravet syndrome were remarkably improved after her parents started using a CBD-enriched extract. Since then, numerous studies have been undertaken to investigate the potential for cannabinoid use as an anti-epileptic medication. These studies yielded findings that even the Food and Drug Administration (FDA) could not ignore.

As a result, in 2018 the FDA approved its first-ever cannabis-based medicine, an anti-seizure prescription medication called Epidiolex that features a purified CBD (cannabidiol) formulation derived from the cannabis plant. This itself is a huge breakthrough, because until now, the FDA has only ever approved two synthetic forms of cannabinoids (those made in a lab, not derived from the plant).

While many aspects of epilepsy are poorly understood, there is abundant evidence that the endocannabinoid system (ECS) is intimately involved in the disease process. Therefore manipulation of the ECS with cannabinoids, and particularly CBD, may offer new hope for treatment of this severe condition.

But What Does This Mean for Our Pets With Epilepsy?

All this excitement about the use of CBD for seizure disorders has garnered interest in the veterinary community as well. In fact, a new study was just published in the June issue of the Journal of the American Veterinary Medical Association (JAVMA) on the use of CBD in dogs with seizures. This study, performed at Colorado State University’s School of Veterinary Medicine, was to assess the effects of an oral CBD product used in conjunction with conventional medications on seizures in dogs with idiopathic epilepsy. While this was a small pilot study that may have raised more questions than it answered, the results are nevertheless encouraging: there was a significant reduction in seizure frequency in the CBD group when compared with the control group. Based on these results (and to attempt to answer more questions) a longer-term, more complete study is currently in the early stages.

Considering both the conclusive evidence demonstrated in the Epidiolex studies and the promising new evidence supporting its potential use in dogs, I would argue that there are situations where it may be worthwhile to consider CBD use for epilepsy in dogs. For those patients whose symptoms are poorly controlled on standard medications, pets who may be suffering from unacceptable side effects from traditional treatment, or for those whose quality of life is poor, perhaps the addition of a quality CBD-dominant product to the existing regimen would be beneficial.

If you are interested, talk to your veterinarian. Regardless of the treatment you choose, close blood monitoring of all anti-epileptic drugs is indicated and necessary for successful therapy. This is especially true when combining any AEDs, including CBD, due to the potential for drug interactions, resultant side effects (most notably sedation), and the possible necessity of decreasing doses of traditional medications. In addition, regular monitoring of routine bloodwork is necessary, since all AEDs, including CBD, have the potential to increase liver enzymes.

I propose that if we can add an effective adjunct treatment that may lower other pharmaceutical drug doses, decrease seizure frequency, and increase the quality of life for not only the pet but the family members as well, it should be explored. Many clinicians who oppose this potential use of CBD argue that it is not approved for this (or any) use in dogs. However, most pet parents aren’t aware that many of the AEDs used in dogs aren’t approved by the FDA either, and yet veterinarians use them all the time — because they help. The same argument should be made for CBD. In addition, CBD may have a more tolerable side effect profile in comparison with some existing AEDs, according to a 2010 study from British researchers.

As always, CBD may not be appropriate for every pet with this condition. With all AED protocols, your pet’s individual needs must be taken into consideration. If you and your veterinarian decide to pursue this course of action, it is wise to slowly add CBD without changing any other medications, and then adjust the protocol as needed. Expect “trial and error” to guide this process.

Picking an effective, quality product is important, and it’s worth remembering that products made for people may not necessarily be safe for pets. For those needing assistance in making this choice or in navigating any part of this process, there are resources available. Talk to an experienced Veterinary Cannabis Counselor (VCC) at Veterinary Cannabis Education and Consulting.

After all, decreasing the burden on families and giving our pets the best possible quality of life is something all pet parents want for their four-legged children.

“All information provided on cannabisMD is intended to be educational only and does not represent veterinary medical advice. Please see your pet’s regular medical provider with whom you have a valid veterinarian-client-patient relationship for discussion and treatment. Any discussion of dosing or how to use medial cannabis products is not a legal prescription, recommendation or endorsement. Use of medical cannabis products in an animal species should only be done after a full examination and discussion with a licensed veterinarian in compliance with all applicable laws.”

Dr. Elizabeth Mironchik-Frankenberg is a veterinarian and a passionate cannabis advocate, consultant, educator and writer. She is dedicated to providing the veterinary and cannabis industries with resources promoting education and safe practices regarding cannabis use in pets. To learn more, visit her website here. 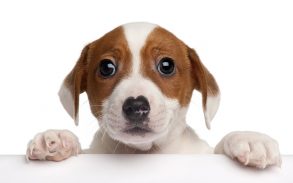