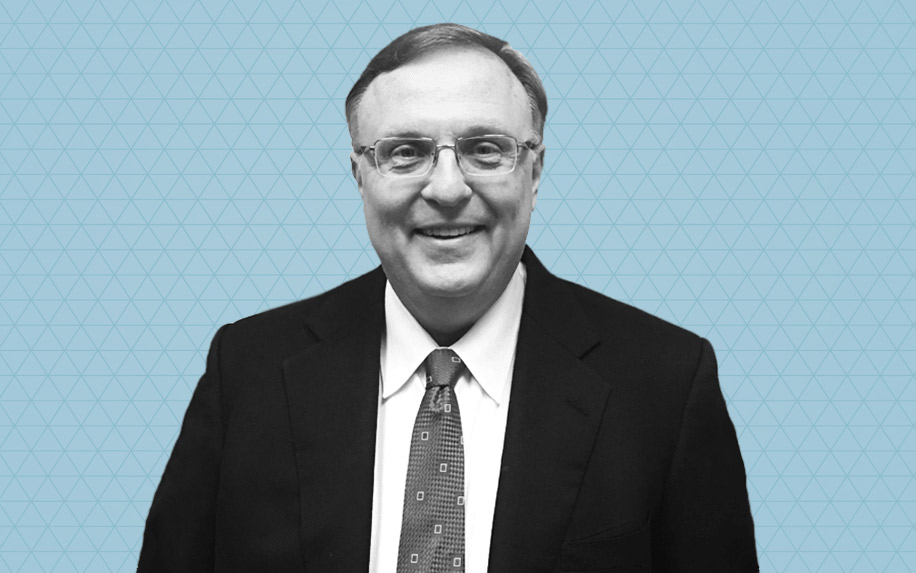 Dr. Schefdore says patients should always disclose marijuana use to their dentists so they can treat them more effectively. Image Credit: By cannabisMD.

For many cannabis users, a trip to the dentist is fraught with paranoia — and not just because of the noisy drills and other diabolical-looking dental instruments. Instead, it’s the pre-checkup questionnaire that often sparks the most fear, particularly the question that asks, “Do you use recreational drugs?”

It’s a somewhat misleading question: studies show that most “recreational” cannabis users are in fact seeking the plant’s benefits for medical purposes like relieving pain or insomnia. However, good luck explaining that to the stern gentleman who’s about to poke your gums with a razor-sharp scalpel. With some exceptions, the medical profession isn’t known for being especially understanding when it comes to patients exploring the uses of cannabis.

But those exceptions do exist, and their numbers are growing.

Take Dr. Ron Schefdore, for example. The Chicago-based dentist has been in practice for over 30 years, during which time his knack for giving his patients “celebrity smiles” has landed him in the pages of The Wall Street Journal, NBC News, the Chicago Tribune, and many other prominent outlets. While he doesn’t feature cannabis in his own practice, he’s been an outspoken proponent of its potential to replace problematic pharmaceutical treatments and improve people’s lives.

Now, he’s joining cannabisMD as a medical expert to share his unique perspective on what cannabis can affect our teeth — and society at large. Here’s his story:

cMD: You’re one of the top dentists in the country. How did you first get involved in the cannabis world?

Dr. Ron Schefdore: My involvement with medical cannabis really began with my son, Ryan. He has an autoimmune disease that acts like an incredibly severe case of rheumatoid arthritis which impacted almost every joint in his body. I watched as his illness took everything from him.

First, his mobility left – in fact, during the worst days of his illness, even lying motionless in bed caused him intense pain. He couldn’t sleep, couldn’t eat, was hemorrhaging weight at an alarming rate. I’m pretty sure he lost almost 60 pounds from lack of eating and the resulting muscle atrophy from months of being (functionally speaking) a quadriplegic. After almost eight months of suffering, he even confessed to me that he didn’t think he could go on in that state much longer. To make matters worse, none of the conventional treatments (steroids, opiates, muscle relaxers, etc.) were working.

It was Ryan who had to “find” medical cannabis on his own. None of his doctors would discuss it. And, admittedly, even I was skeptical of its potential when he explained that he was pursuing it as an option.

Then I watched as medical cannabis did what all of the other treatments only claimed to do. Within weeks after Ryan began his marijuana therapy, his pain was a shadow of what it used to be, and after several months he regained his ability to move, eat, exercise. Over the course of a year I watched as he not only regained his former level of function, but got into the best shape of his life.

Medical cannabis saved my son’s life – considering what I had witnessed with my own eyes, I knew I had to get involved.

cMD: What were your initial thoughts when Illinois (where your practice is located) legalized recreational cannabis earlier this year?

Dr. Schefdore: I was glad, because legalization will further help to destigmatize medical marijuana and open the door for people who would like to use cannabis for their health, even if they don’t have one of the currently-approved qualifying conditions.

As a doctor, I like the fact that a patient cannot overdose on a cannabis product nor can they become physically addicted, and they don’t have to worry about many of the side effects that come with most conventional treatments.

cMD: Do you think this might encourage your patients to be more open about their cannabis use?

Dr. Schefdore: I certainly hope so. It’s important for doctors to be aware of as many variables as possible when treating a patient — so it’s vital that patients inform of us of any marijuana usage (medical or recreational) so that we can treat them effectively and safely.

For example, many forms of cannabis cause stress on the heart for a little over an hour after consumption. A simple injection of Novocaine and Epinephrine (which are common procedures in dental treatment and general anesthesia) for a patient who just medicated a few minutes earlier could cause a heart attack. With legalization, patients should finally be comfortable enough to disclose these crucial details without the fear of judgement or legal punishment.

Also, since we are now able to have an open conversation about marijuana usage with our patients, we can provide better advice and direct them to reputable providers rather than street dealers who often add toxic elements to their illicit products.

cMD: If a patient were nervous about getting a dental checkup because they use cannabis, what’s one thing you’d like them to know?

Dr. Schefdore: It’s legal, at least in Illinois! You are doing nothing wrong by using cannabis. If your doctor treats you poorly because you find medical marijuana to be helpful, then it’s time to get a new doctor.

In fact, I see cannabis as a potentially useful tool in combating the anxiety many patients feel just from having to see their dentist or doctor. So long as the patient is using cannabis responsibly by not driving while intoxicated (please Uber or bring a designated driver if you’re under the influence), disclosing their usage to their doctor, and (possibly) signing a consent form prior to an appointment that requires anesthesia, everything should be totally fine.

cMD: Right now, does medical cannabis have any viable application in dentistry?

Dr. Schefdore: Absolutely. At the very least, medical marijuana could benefit patients that are nervous or in constant pain – allowing them to keep more appointments, sit comfortably during treatment, and be more cooperative with their doctor. That helps both patients as well as physicians.

On top of pain and anxiety management, the entourage effect that cannabis achieves through consumption has a huge array of potential applications in dentistry and other fields of healthcare. Of course, the main problem right now is that doctors have to jump through so many hoops to research the plant and identify its beneficial properties.

cMD: How do you think this might change in the future?

Dr. Schefdore: I think there will be new standards and products that are specifically developed for people who are using cannabis medically, and there will be research-backed protocols for healthcare professionals who are treating marijuana users. The key is for proper research channels to open up as soon as possible so that we can create these protocols and products so that doctors can safeguard the public’s health.

cMD: CBD dental products (ex. toothpastes, mouthwashes) are starting to become more prevalent. Are they actually worth the money?

Dr. Schefdore: It’s far too early to tell. However, considering the massive amount of CBD providers who have flooded the market over the last two years, I would advise caution for anyone planning on using them due to the almost nonexistent production standards to which these products are held. Personally, I would assume that the products that you (can only) find at your local dispensary are safer, cleaner, and more effective.

cMD: In your opinion, what are the best — and worst — cannabis products for people who want to protect their teeth?

Dr. Schefdore: Again, it’s way too early to tell at this point because the products have not been clinically researched, nor have many of them been used long enough on a significant pool of people to make any assumptions.

However, the standard rules apply: smoking is bad for your teeth and gums, and even vaping has some negative impact on your oral health. Edibles are better, but the sugars that are added to improve the taste aren’t great for you, either.

Capsules and sublinguals are probably some of the least damaging products I’ve seen. The same can be said for topical solutions, although the topicals I’m aware of don’t have a psychoactive effect and therefore are not used nearly as much.