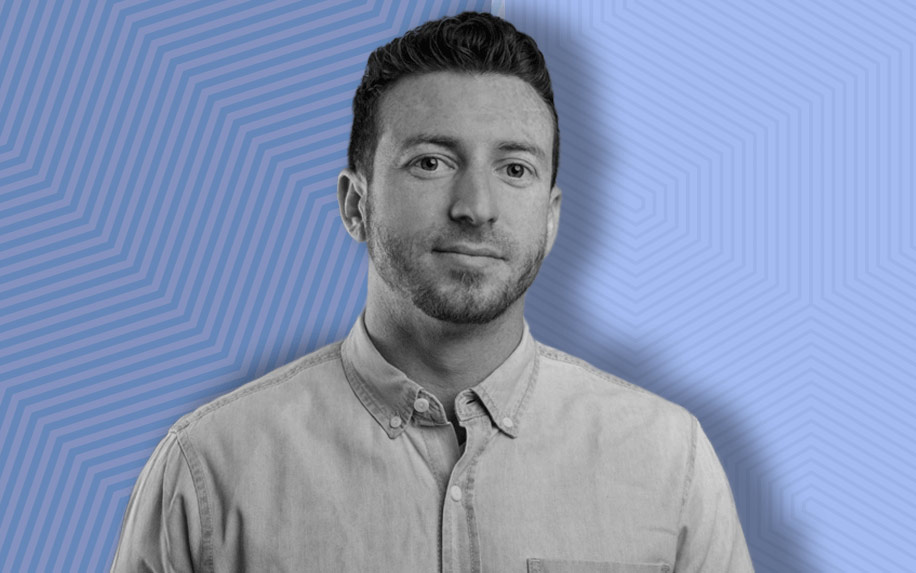 The world of cannabis boasts a cast of characters so broad it makes “Game of Thrones” look like a one-person play. On one hand, you have the plutocrats of Davos — at last year’s gathering of the world’s ultra-rich, the money-making potential of cannabis was a hot topic (there was even a breakout event called the “Cannabis Conclave”). On the other end of the spectrum are groups like the radical feminist socialist collective known as the Sisters of the Valley, a group of California nuns on a mission to save the planet with CBD skin care.

And then there are those who defy easy description, like Dr. Jared Helfant, dentist and cannabis entrepreneur.

Dr. Helfant is one of a growing number of cannabis business owners who come from unconventional backgrounds. A native of New York City, he now practices in Florida, where he specializes in cosmetic dentistry and family practice. He’s also the founder of a California-based cannabis company (more on that shortly).

Last but not least, Dr. Helfant is a newly-minted medical expert here at cannabisMD. We caught up with him to talk about the path that brought him to cannabis, the current state of the industry, and the top trends we can expect to see in the new year.

cannabisMD: You’re a dentist by training, but you’re also a cannabis entrepreneur. That’s an interesting combo — how did it happen?

Dr. Jared Helfant: I followed the opioid crisis in South Florida and saw how bad many traditional medicines can be. That inspired me to start studying and learning about cannabis.

About three years ago, my father and I got involved in the cannabis industry as investors. One opportunity led to another, and eventually we formed our own company called Sparx Cannabis.

cMD: Can you tell us a little about your company?

Dr. Helfant: Sparx is a vertically integrated cannabis company specializing in premium quality flower. We have an 80,000 square foot state-of-the-art cultivation facility, plus another 20,000 square foot facility. Aside from that, we also run our own manufacturing plant and distribution center.

As a family-owned business, we take social responsibility seriously — everything we sell, we grow ourselves, and we don’t outsource any retail product.

cMD: Lately, there’s a growing awareness that the cannabis industry has a sustainability problem. How is your company trying to decrease its environmental footprint?

Dr. Helfant: Our 80,000 square foot greenhouse was one of the first in the country to be fully solar-powered. We also recycle water, which is always an issue in California due to the frequent droughts.

At all of our facilities, we use as few disposable products as possible. We’re in the process of going to all-cardboard packaging, too, which will cut down significantly on plastic.

cMD: Do you think there’s much of a difference in taste, potency, purity, etc. between cannabis grown outdoors vs. indoors?

Dr. Helfant: In terms of potency, yes. Indoor cannabis is usually more potent because the environmental factors are easier to control.

Taste-wise, I think the biggest factors are the strain itself, the style of growing, and the nutrients used during that process. In other words, indoor vs. outdoor doesn’t necessarily matter that much.

cMD: What’s one thing you wish the general public knew about where their cannabis comes from?

Dr. Helfant: I think people should be able to see, with their own eyes, how their cannabis is grown and how products are manufactured. At Sparx, we’re in the process of creating video content that gives people a firsthand look at our facilities and processes. These videos will be available on our website soon.

cMD: A lot of ink has been spilled on the struggles of the legal cannabis industry in California. Is it fair to pin most of the blame on black market growers and operators?

Dr. Helfant: To me, most of the blame should be pinned on the state government. The way legal cannabis has been rolled out in California is problematic for operations that follow the rules.

For one thing, getting a license takes much longer than it should. On top of that, many local governments are not allowing dispensaries, which means that many parts of the state are “dry areas.”

Then there’s the money side of things. State and local taxes are way too high to allow legal cannabis operations to thrive. And to complicate things even further, federal regulations mean there are no banking options available, so it’s just a mess all around.

cMD: What’s the single biggest issue facing the cannabis industry at the moment?

cMD: In your opinion, what’s the most interesting (and the dumbest) trend in cannabis right now?

Dr. Helfant: I think one of the biggest misconceptions is that the greater the THC content, the “higher” you get. In reality, the way the cannabis makes you feel has more to do with the terpenes in the strain and how they interact together — the entourage effect, in other words. You might get a more intense feeling from a strain with much lower levels of THC, depending on your personal reaction to its terpenes.

Lately, I’ve been excited to see people paying more attention to this aspect of cannabis. Consumers should be more educated about the types of terpenes in the strains they’re smoking. In every retail package we sell, we include “Sparx Notes” that list the terpenes specific to each strain, along with information on the effects of each terpene. You can find the same notes on our website, as well.

Dr. Jared Helfant is a board-certified dentist with special training in cosmetic and family practice dentistry. He is a member in fine standing with professional organizations such as the American Dental Association, Florida Dental Association, and the Broward County Dental Association. In addition to his successful dental practice, Helfant is the president and co-founder of Sparx Cannabis, where he oversees operations for the California-based cannabis lifestyle company.