Is Cannabis Affecting Your Well-Being? 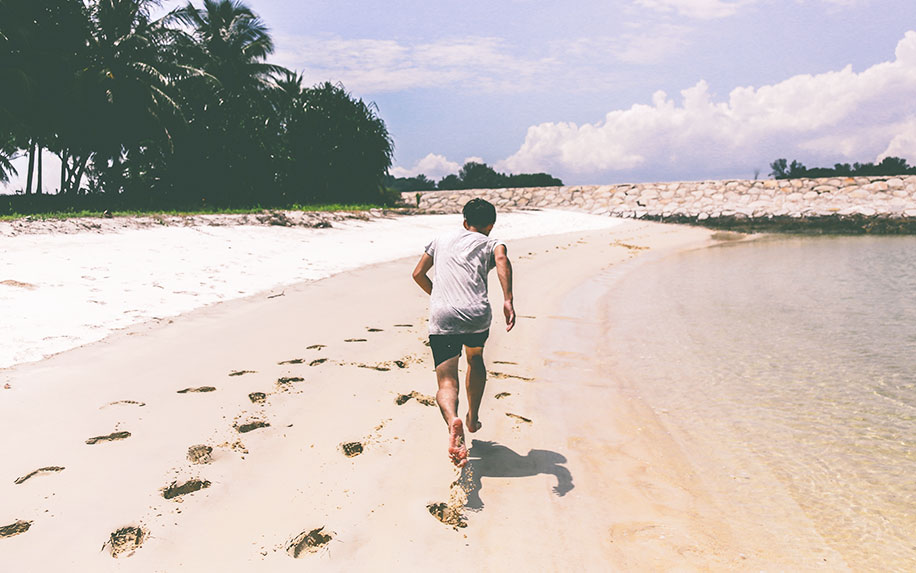 It is pretty much expected to see a drug such as cannabis banned in many countries, and according to many, rightly so. Cannabis is viewed as a drug with no benefits at all. But as with all drugs, cannabis is not all cons with no pros. In fact, Cannabis has been used for various purposes, all throughout history; it has been used for the production of hemp fiber and oils, often used for medical purposes, and lastly, many use it for recreational purposes as well. Even though there seems to be a negative perception of cannabis, research has found beneficial effects for one’s well being.

The Possible Benefits of Cannabis on Your Well-Being

Pre-clinical and clinical studies have suggested that medical cannabis and CBD oil (cannabidiol) may have therapeutic potential. The Epilepsy Foundation believes that cannabis is a medicine, amongst other medical/health organizations. Many people have already started using medical cannabis (where it is legal) and CBD oil (from cannabis or the hemp plant) as a form of treating a medical condition.

Alzheimer’s – Alzheimer’s is a brain disease that is inescapable in nature. Cannabis for Alzheimer patients can be used to delay the progression of the disease. There are many plagues which cause brain cells to die and ultimately become the cause of Alzheimer’s. Based on a study carried out at the Salk Institute, compounds of cannabis can help to remove a damaging protein that is associated with the disease.

Glaucoma – Glaucoma is a disease where the pressure inside the eye increases, so much so that it can cause severe damage to the optic nerve and, if left untreated, ultimately leads to blindness. If cannabis is used appropriately, it may cause the pressure that is building up inside the eye to dissipate temporarily. Currently, there is no evidence that cannabis fully treats glaucoma.

Arthritis – Arthritis is a disease which is slow and oftentimes painful with over 50 million Americans suffering from it. To this day, no cure has been found, however, cannabis can help to relieve the pain and inflammation of patients. This is supported by a study conducted in 2016 in which patients used CBD (Cannabidiol) gel. The results published in the European Journal of Pain showed that the participants experienced less pain and inflammation. The researchers used Sativex, which is a pain relief medicine derived primarily from cannabis.

Pain relief for Multiple Sclerosis – Many Multiple Sclerosis (MS) patients experience contractions of their muscles, which causes pain. Cannabis was administered for the wellbeing of a group of 80 MS patients, who reported improvements in spasticity and reduced pain.

Epileptic Seizures – Currently research is being carried out to determine potential benefits for patients suffering from epilepsy. In June 2018, the US Food and Drug Administration (FDA) approved a drug, with active cannabidiol ingredients, for the treatment of two forms of childhood epilepsy. It has been found to enable patients to control their seizures.

Bowel Inflammation Diseases – This sort of diseases is common and very likely to cause a lot of unpleasant moments in the bathroom. However, cannabis may improve the wellbeing of people suffering from bowel inflammation. The major compounds found in a cannabis plant, mainly the THC and the cannabidiol, work inside the gut and work in ways to help the digestive system. These compounds interact in different ways with the intestines and, depending on the cannabis product used, they can relieve inflammation.

Slows Cancer Cell Progression – There is an increasing amount of research about the potential benefits cannabis could have for cancer patients. There are first laboratory results that support the thesis that cannabinoids can slow down the growth of cancer cells. However, only using cannabis products as a treatment for cancer is likely to have serious health consequences.

Treating Nausea Caused By Chemotherapy – Chemotherapy is known as the most effective treatment against cancer, but it is not without side effects. Cannabis for the wellbeing of people suffering from the side effects of chemotherapy can be administered in the form of cannabis, and it helps to relieve the pain which can be rather severe.

Not only that, but it also helps with the waves of nausea that come over repeatedly after the therapy. This nausea also decreases the appetite and causes weakness as the patients stop ingesting the required nutrients. Cannabis can aid with the simulation of appetite as well as ease the feelings of nausea.

Recreational Uses – Cannabis contains THC which can instruct the brain to release dopamine as soon as it enters the brain. Depending on the composition of the strain, it can result in feelings of euphoria often reported anecdotally. Cannabis for the well-being of people with depression can be helpful. But care must be taken as an overdose will most definitely cause adverse effects.

Decreases Anxiety – Though facts suggest that the intake of cannabis increases anxiety, controlled amounts of cannabis for people suffering from anxiety can help them to control it. High doses are sure to cause severe adverse effects. The compound that supports people with anxiety is CBD (Cannabidiol). There are products available made from hemp that only contain traces of THC.

Symptoms of PTSD – Several veterans have advocated for the use of PTSD to help with the disease for a long time. With the increasing recognition of potential positive medical uses, since the beginning of 2018, 27 US states allow medical cannabis as a treatment for PTSD. Additionally, an FDA approved study currently investigates the effect of different strain concentrations for PTSD.

All the uses of cannabis mentioned above are just some of the few. There are many ways of using cannabis for your wellbeing. Those considering the use of cannabis need to also be aware of the potential negative effects it may have. Thus, consulting a medical professional is crucial in order to ensure the best course of treatment.