Here’s How CBD Can Help Boost Your Self-Esteem 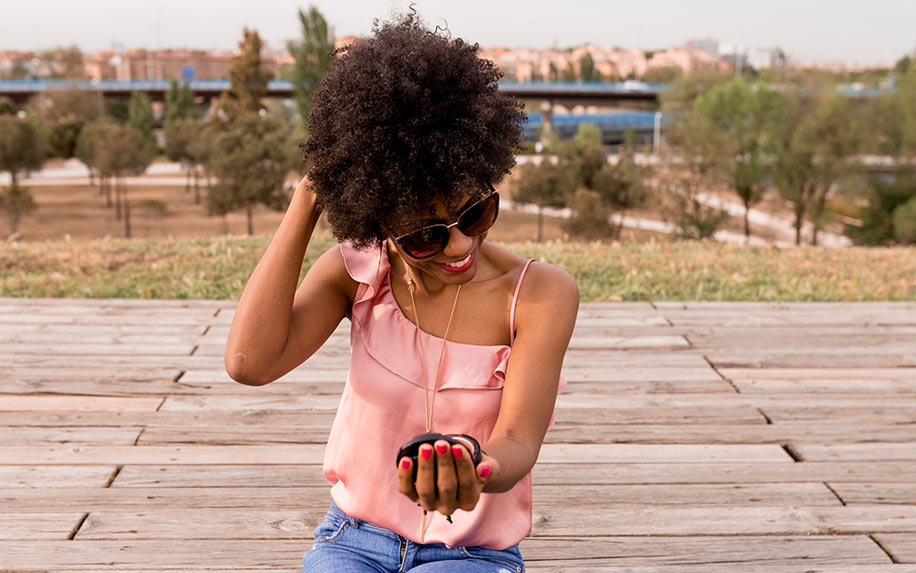 CBD is useful for a wide range of physical and mental conditions. Turning the negativity in your life into positivity could then lead to an increase of self-esteem. Image Credit: By eva_blanco on Shutterstock

Low self-esteem is something that the vast majority of us experience at some point in our lives. But if we don’t check it quickly and prevent it from developing into something more serious, it can wreak havoc on our mental health and wellbeing. Research suggests that CBD oil could help us avoid triggers that cause harmful, negative thoughts and maybe even replace them with happier, healthier ones.

We all know what low self-esteem looks like (and, all too often, feels like) but what actually causes it? How can CBD help? These answers might not be so obvious. Luckily, everything you need to know can be found below.

First, it’s important to understand what can harm a person’s self-esteem. There is a general consensus among psychotherapists that a person’s childhood can have an immeasurable impact on their self-esteem for the rest of their lives. Emotional and physical abuse, sexual violence, and other forms of childhood trauma can damage a child’s sense of self-worth and value, causing anxiety disorders that last a lifetime. Long-term bullying on the playground or difficulty in the classroom can also have this effect, especially for children living with conditions like ADHD or autism.

However, many people dealing with low self-esteem didn’t experience a severe childhood trauma. Instead, their struggles can be pinned on a more modern and ubiquitous case: social media.

“The existing literature on social media suggests there’s an enormous amount of social comparison that happens,” said Melissa Hunt, lead researcher on a study on social media that examined its effects on the mental health of young adults. “When you look at other people’s lives, particularly on Instagram, it’s easy to conclude that everyone else’s life is cooler or better than yours.”

The birth and growth of social media has resulted in a new culture in which people’s online profiles create an impression of the perfect life. Who hasn’t scrolled through their feed only to find themselves feeling deflated and insecure?

Users post images that reflect the life they want others to think they have. They don’t post about the tough days they’re having, the relationship problems they’re facing, their health problems, or their family issues. Everything they post is pretty, positive, and effective at creating the belief that everyone else’s grass is infinitely greener than our own.

Of course, when we start to believe that everyone else’s lives are better than our own, we automatically blame ourselves or conclude that we simply aren’t good enough. And negative self-talk like this can severely erode our self esteem.

The disappointing truth is that there isn’t any conclusive research to say that cannabidiol (CBD) helps to build or protect a healthy level of self-esteem. However, this doesn’t necessarily mean that CBD has no health benefits to offer. In fact, there are quite a few indirect ways in which CBD could help you clear your head and get you back on track.

The single biggest reason for CBD’s newfound popularity is its ability to reduce anxiety without causing harmful side effects. Unlike typical medications, it’s completely non-toxic and comes with no risk of addiction. Best of all, it won’t cloud your mind or make you feel like a zombie, since it has no psychoactive properties.

For many people with low self-esteem, anxiety and depression are crippling problems. Even seemingly insignificant choices, like what to wear to work, can send us into a spiral of doubt and self-criticism. One of the benefits of CBD is its ability to stop this vicious cycle before it starts, giving people with low self-esteem a respite from the nagging voices inside their heads.

According to researchers, CBD is an effective treatment for many symptoms of anxiety — one study showed that it can even make tense social situations like public speaking feel less terrifying. And if you’re feeling so anxious that your body is literally tense, other studies show that CBD has physical anti-anxiety effects that can help you relax.

Since cannabis has a reputation for its sedative effects, many people assume that CBD can be used as a sort of all-natural sleeping pill. While that’s not exactly true, CBD does have a major impact on your sleep — just not in the way that you might think.

The reason CBD helps you sleep better isn’t because it knocks you out at night, but rather because it keeps you awake during the day. Our bodies have a natural rhythm (called the sleep-wake cycle) that can be disrupted when we feel anxious, which is why some people stay up all night waiting for emails that never arrive, while others take unintentional “stress naps” during the day when life becomes too much to handle. Neither of these are particularly healthy or helpful, but CBD can help.

One important note: while CBD itself isn’t a sedative, some oils can be a helpful bedtime sleep aid. If that’s what you’re after, look for CBD oils that contain myrcene — a terpene that is responsible for many of the sleep-inducing effects usually associated with cannabis.

When you’re a teenager, few things are more horrifying than waking up to see a giant red pimple on your face. And as many of us have learned (much to our disappointment and irritation) acne doesn’t always go away when you get older. It might be the most common skin condition on the planet, but that doesn’t make it feel any less depressing when your face is the one covered in spots.

That’s why CBD’s ability to treat acne could be a major boost for people with low self-esteem. Its anti-inflammatory properties mean that it can reduce the redness and visibility of pimples, and by regulating the skin’s production of sebum (an oil that can be a prime cause of acne when the body produces too much) CBD can even help prevent breakouts in the first place.

Having a flawless complexion won’t make you a better person, but it could make you a happier one. Like the saying (kind of) goes, life is nicer when you’re happy in the skin you’re in.