CBD-Oil Diffusers: Do They Work? 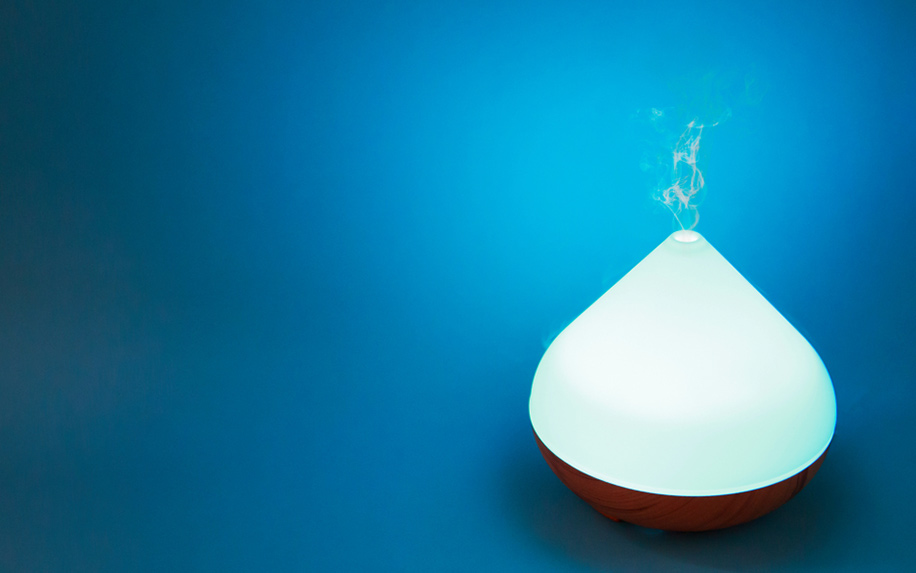 There are a range of Oil Diffusers, but not all of them work for CBD oil. Image Credit: By Denise E on Shutterstock

Oil diffusers and aromatherapy have been around for thousands of years, but both have experienced a surge of popularity in recent years. Diffusing natural essential oils into the air is thought by many people to have powerful medicinal effects. But essential oils aren’t the only ones that can brighten up a room — ever since CBD oil rose to national prominence, people have been putting it in their diffusers.

There’s no real mystery why: the therapeutic benefits of CBD oil have been well-established. By activating the CB2 receptors located throughout the body, CBD can help regulate a wide array of body functions like stress, appetite, and pain. The best part? There are no side effects.

The short answer is: nobody’s sure. At the end of the day, there is little hard science to back up the claims that oil diffusers are an effective way to get CBD into your body. However, there is a lot of anecdotal evidence to say that they do. So if you’re a fan of both CBD and pleasant, relaxing smells, they might be worth your time. There are a few things to consider before you run out and buy a CBD oil diffuser, though.

While modern oil diffusers look quite different from the ones used by our ancestors centuries ago, they all work according to the same basic concept: oil goes in, vapor comes out. However, this doesn’t mean that all diffusers are created equal. The designs of modern diffusers can vary widely, and this has an impact on their effectiveness, regardless of which oil you’re using.

If you’re thinking about using an oil diffuser to enjoy the many health benefits of CBD in your home, understanding how each works will help you to figure out which will work best for you.

The Different Types of Oil Diffusers

There are four main designs of oil diffusers available today. These are:

These are probably the most popular type of oil diffuser. They work via a stream of pressurized air which forces the oil to the surface and causes it to blow into the air in a fine mist. These diffusers don’t require any water or heat, so they’re more convenient to use.

Nebulizing diffusers create a pleasant dampness to the air which many people enjoy, and they can distribute CBD oil quite evenly throughout the room. It’s not certain if this actually “makes the CBD work better,” but it does mean you’ll be able to smell it wherever you go.

This type of diffuser uses ultrasonic vibrations to break down oils into microparticles and then distribute them into the air as negative ions. This model also creates a relaxing steam in the air which can improve air quality in the room while the oil is diffused.

Ultrasonic/humidifying diffusers don’t require heat, but do require water in order to create the steam that they are known for. Some people think that the addition of the water to the process can dilute the CBD oil, and thus compromise the effectiveness of the overall result. However, adding water can help to tone down overwhelming aromas and make the oil last longer, at least in theory.

As the name suggests, heat diffusers rely on heat (usually from a candle) to heat the CBD oil from below, causing it to evaporate into the air. While lots of people love the beautiful strong scent that these diffusers deliver — not to mention the relaxing flicker of candle light — they aren’t the best choice for people who are keen to enjoy the medicinal benefits of CBD oil, because CBD oil can react badly to heat.

Evaporative diffusers rely on an internal fan mechanism, which blows air through a filter which contains the CBD oil. The air being blown this way causes the oil to evaporate more quickly than it would normally, and it is released back into the room in the air.

However, there are other, smaller evaporative diffusers which don’t contain a fan but simply rely on the airflow of the room. These are usually located in pieces of diffuser jewelry like pendant necklaces or bracelets.

Evaporative diffusers can be effective at distributing oil throughout a room. However, in some models the internal fans can make a loud whirring sound, which may irritate people with noise sensitivities.

In the end, there are no guarantees that any CBD oil diffuser will do anything other than make your home smell a bit nicer. But depending on your personal preferences, some are better than others, and it’s worth doing a bit of research (and thinking) before you buy one.