Can Cannabis Help with Intermittent Fasting? 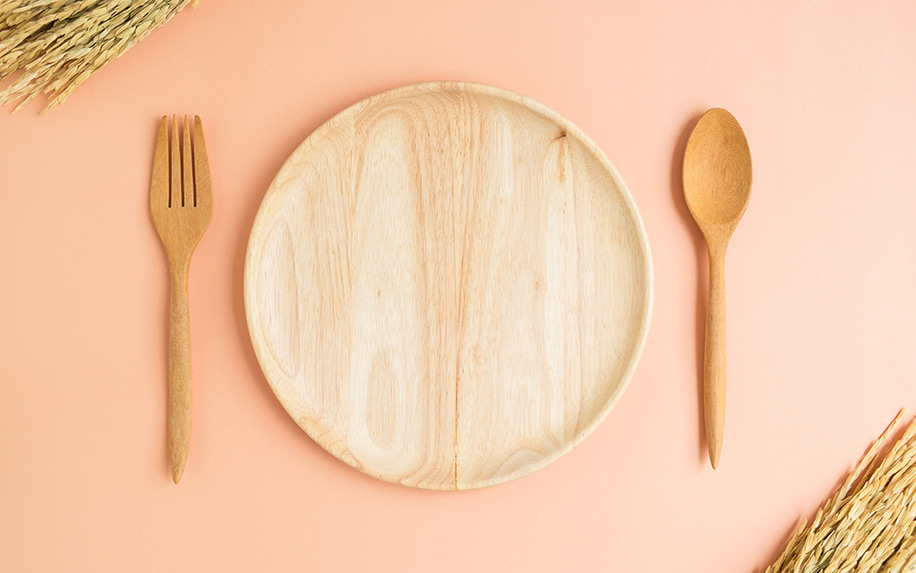 It takes a lot of discipline to intermittently fast — would adding cannabis into your routine ruin it?Image Credit: By Panudda on shutterstock

This story was updated with new reporting and data on September 4, 2019.

It may seem like another diet fat, but intermittent fasting (IF) has actually been around for a long time. In fact, humans have been fasting in some form or another for millennia — after all, it wasn’t every day that our ancestors could find food. After this, religious and cultural groups practised fasting methods for hundreds of years. Intermittent fasting is no different than traditional fasting — it’s simply been re-branded to fit into modern culture.

Today, we’re more health — and weight — conscious than ever, and it doesn’t seem to be slowing down anytime soon. Research shows, nearly 45 million Americans try to diet each year. This equals to $33 billion spent on weight loss and exercise products annually. Even with all this money spent, most people don’t stick to diets and most of them are actually made to fail.

The good news is that intermittent fasting isn’t a diet, but more of a lifestyle change, so you’re more likely to stay with it once you start. But is this also the case if you use cannabis? And could cannabis intake help or hinder your progress with intermittent fasting? Let’s begin with a few facts about both.

What is Intermittent Fasting?

There are different options with intermittent fasting — you don’t have to starve yourself. Some plans restrict the amount of time you have to eat in the day, while others require you to eat regularly for five days and fast for the remaining two.

Intermittent fasting is more than just skipping meals, it’s a pattern of eating that limits which hours of the day — or week — you take in food. The most common intermittent fasting patterns are fasting for 24 hours, twice per week or the 16/8 method which is basically when you skip breakfast and then taper your daily eating period to within 8 hours, most popularly from 12:00pm to 8:00pm. The fast lasts for 16 hours in between.

For example, Alternate Day Fasting reduces how many calories to have on your ‘fasting’ days to about 500. On the days that you’re not fasting, you can continue with your normal diet. More extreme versions of this choose zero calories instead of 500 on alternate days. There’s also the 24-hour fasting, and twice a week method.

Those who adopt an intermittent fasting lifestyle report having more energy. Research has also found that it encourages weight loss by lowering insulin levels, and may lower risks of cancer and diabetes, and improve heart and brain health.

Pros and Cons of Cannabis and Intermittent Fasting

For a long time, cannabis has been tied to weight gain. Generally, this is true. Cannabis does increase our appetite. So why would anyone think that cannabis could help people with intermittent fasting?

For one, there is a chemical found in small quantities in cannabis called tetrahydrocannabivarin, or THCV for short. Surprisingly, it’s an appetite suppressor. It may sound very similar to THC, but they have opposite effects — THC increases our appetite, and THCV suppresses it. This would mean that using THCV with an intermittent fasting regime shouldn’t risk spoiling your fasting days.

Unfortunately, a THCV isolate strain isn’t available on the market yet, so appetite-suppressing cannabis is but a pipe dream for now. However, once available, THCV may take a popular turn in the same way as CBD. With more cannabis compounds being studied every day, there’s always the possibility of a THCV focused strain.

Apart from the small chance of THCV suppressing your appetite, cannabis has never been known to be good for fasting. Of the people that regularly use cannabis, they’ll be sure to tell you about the ravenous hunger they usually experience. Otherwise known as “the munchies,” the unbeatable hunger from cannabis is most likely something an intermittent faster would want to avoid — especially for those who are just starting.

Ultimately, intermittent fasting and cannabis don’t appear to be good bedfellows — unless you consider how you’re blending it in with your fasts. It’s hard to find reasons why cannabis would be beneficial for intermittent fasting, other than increasing the enjoyment of food on your days off fasting. Otherwise — for both recreational and medicinal purposes — cannabis usually increases your appetite, making your fasting days harder to get through.