A Gamer’s Guide to CBD 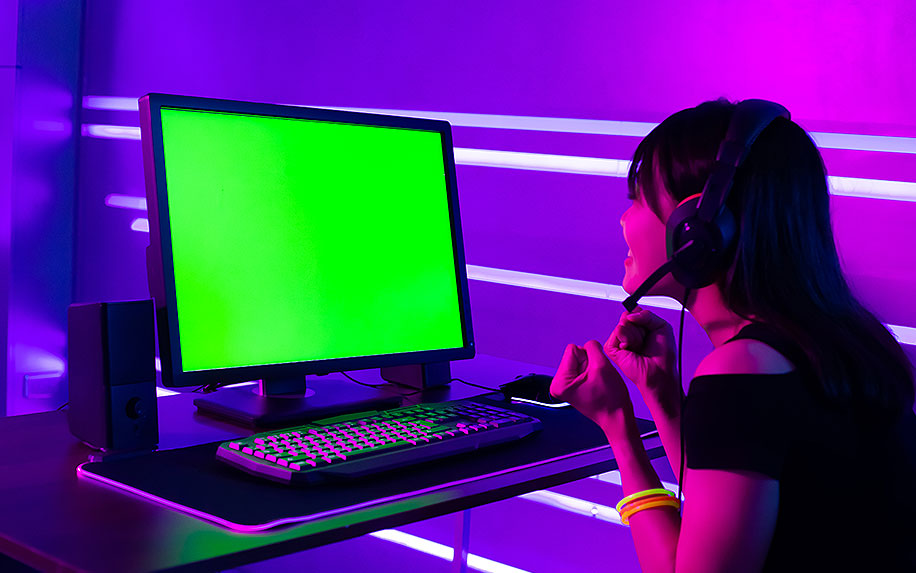 Video game lovers have always been creative in searching for an extra edge, whether that comes in the form of secret cheat codes or the latest ergonomic controllers. In recent years, “performance-enhancing drugs” have also become commonplace, with nootropics (which are rumored to boost cognitive function and improve reflexes, among other things) gaining popularity among many gamers — despite the lack of scientific evidence behind them and the frequently unpleasant side effects.

However, as described in VentureBeat, these risky and unproven drugs are being exchanged by some gamers for a new (still largely unproven, but considerably safer, at least according to the World Health Organization) alternative: CBD.

Many of the arguments used to support CBD’s use as a gaming supplement are similar to those used to support its use in treating ADHD or autism spectrum disorders. Proponents say that it can enhance concentration, relieve anxiety, and make it easier to focus for extended periods of time, along with improving motor skill function. While most of these effects are only loosely supported by scientific evidence (many of the studies commonly cited for such purposes were not conducted on human subjects), that didn’t stop the Electronic Sports League (ESL) — one of the largest e-sports leagues in the world — from taking CBD’s potential performance-enhancing benefits seriously enough to ban its use during competition back in 2015.

Since then, other sports leagues have softened their stances on CBD, and it wouldn’t be surprising if the ESL and other esports leagues followed suit in the near future. In the meantime, professional gamers are still allowed to use CBD capsules, tinctures, and other forms of the popular cannabinoid when they’re not competing.

As for amateur gamers, researchers believe there’s no real downside to trying CBD (aside from the steep price tag). And if you’re looking to take your performance to the next level, both CBD products and the other items on this list could — emphasis on could — help you get there.

CBD for Gamers (and Other Well-Reviewed Accessories) 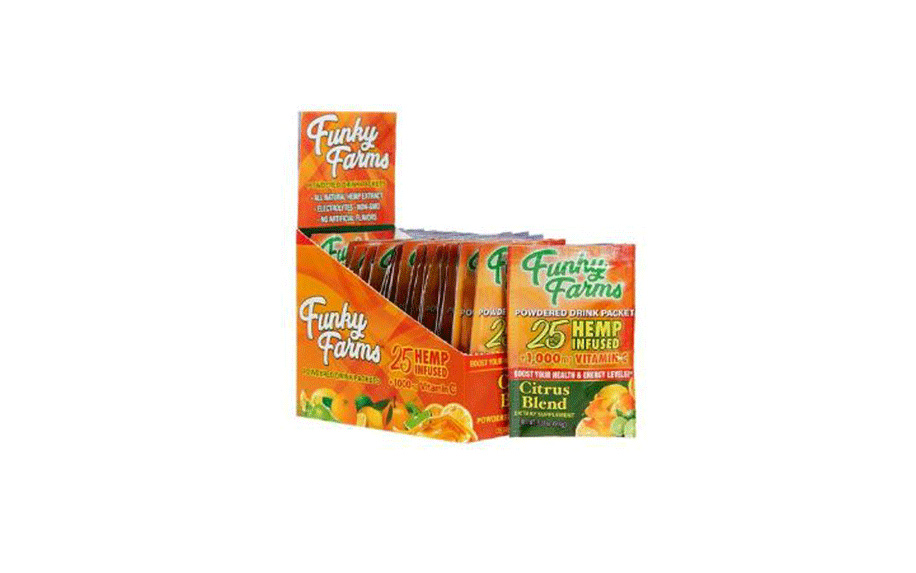 Packed with 25 mg of lab-tested full spectrum CBD, these powdered drink mixes also contain 1,000 mg of Vitamin C (which may help prevent eye problems, a common issue among gamers) as well as a rich content of B vitamins, which can boost mood and cognitive function. 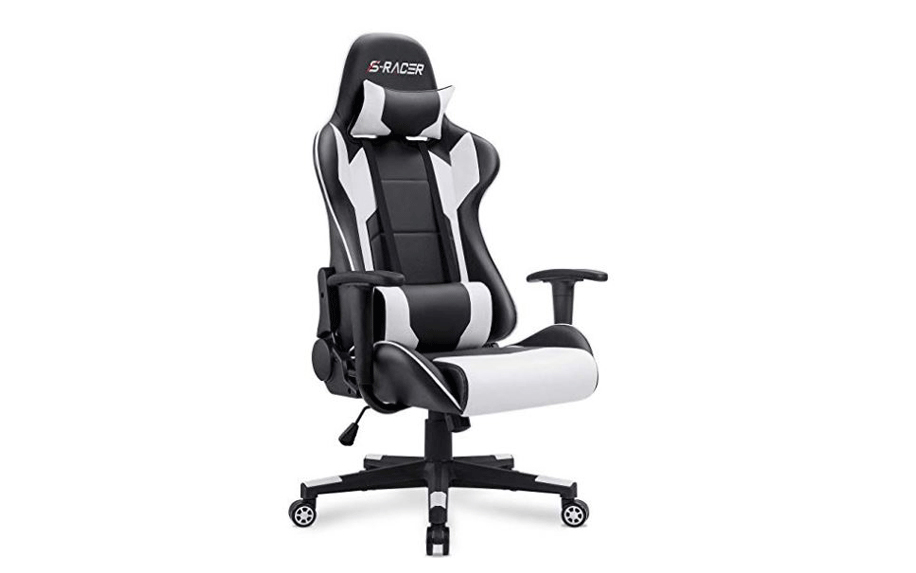 This chair comes with adjustable head and lumbar support, and it can be tilted at angles from 90 to 180 degrees for optimal screen viewing. Capable of holding 300 lbs, it’s also easily movable thanks to its five-wheel base. 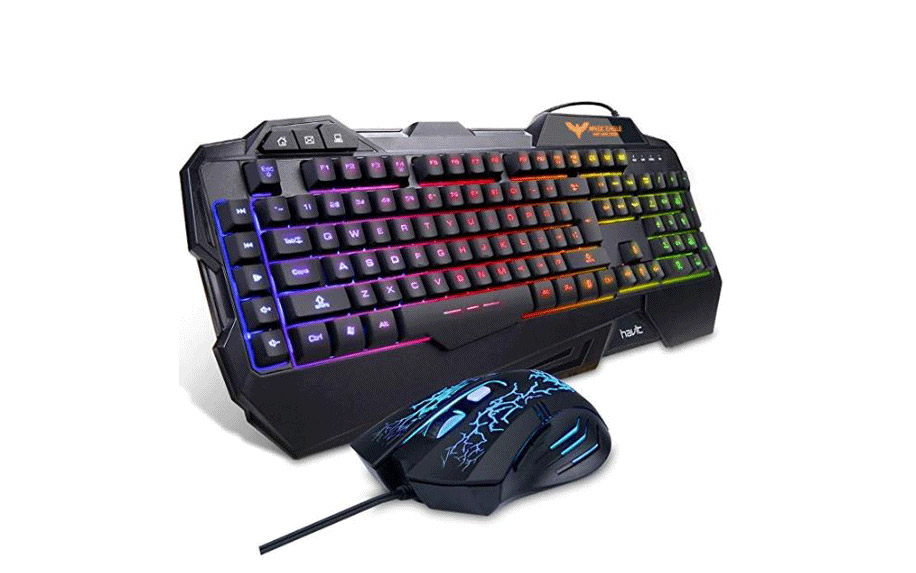 One of the most popular (and colorful) gaming keyboards on the market, this “plug and play” device requires no special software to set up — just insert the USB into your Mac or PC and you’re ready to go. 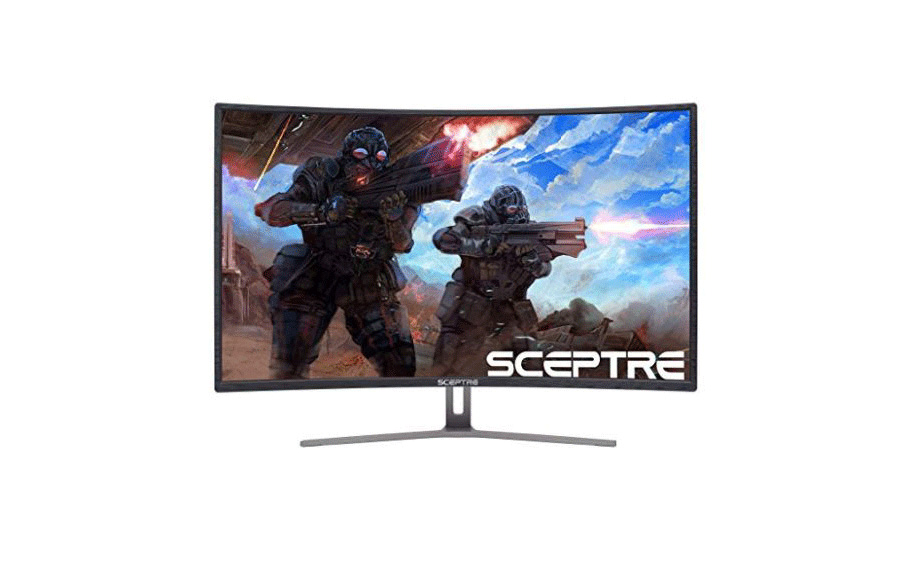 Featuring 1920 x 1080 resolution, this monitor comes with a feature called AMD FreeSync that reduces the picture lag and stuttering common to graphic-intensive gameplay. 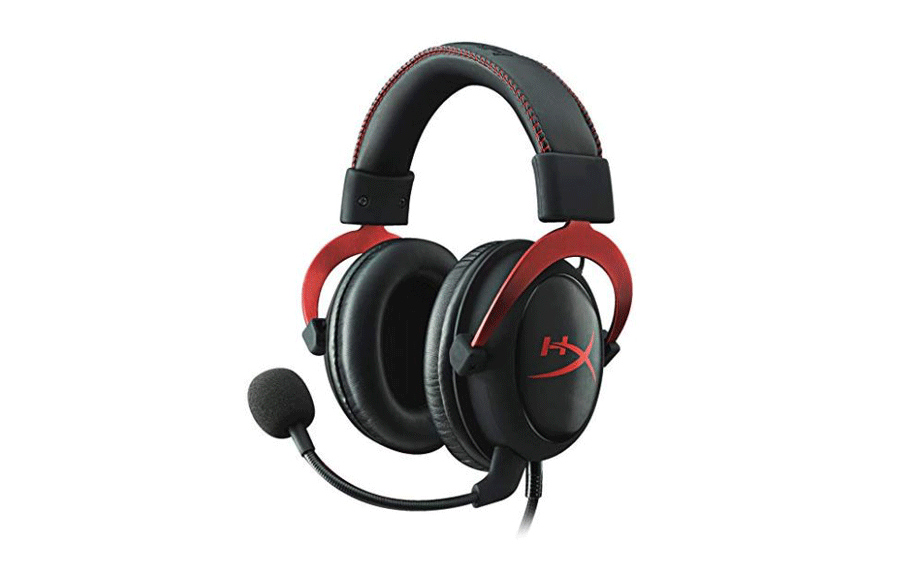 This headset, which comes with over-the-ear headphones featuring 7.1 Virtual Surround Sound and a noise-cancelling microphone, can be used with the most popular gaming platforms out there, including PC, Mac, PS4, and Xbox One. 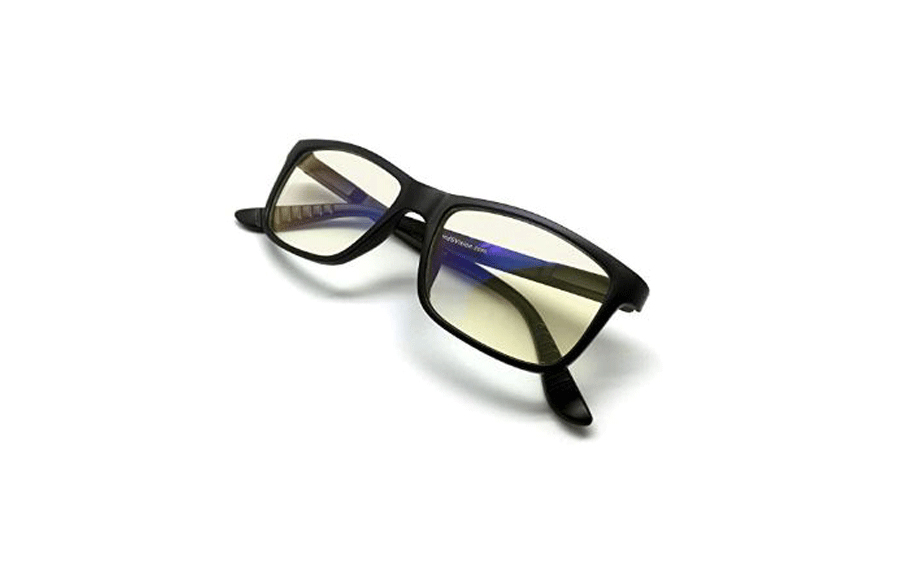 The blue light emitted from device screens can cause serious harm to your eyes via macular degeneration. But the right eyewear, such as these glasses which block 90 percent of the most harmful rays, can help gamers avoid long-term ocular damage.