Why Everyone’s Wild Over CBD-Infused Coffee 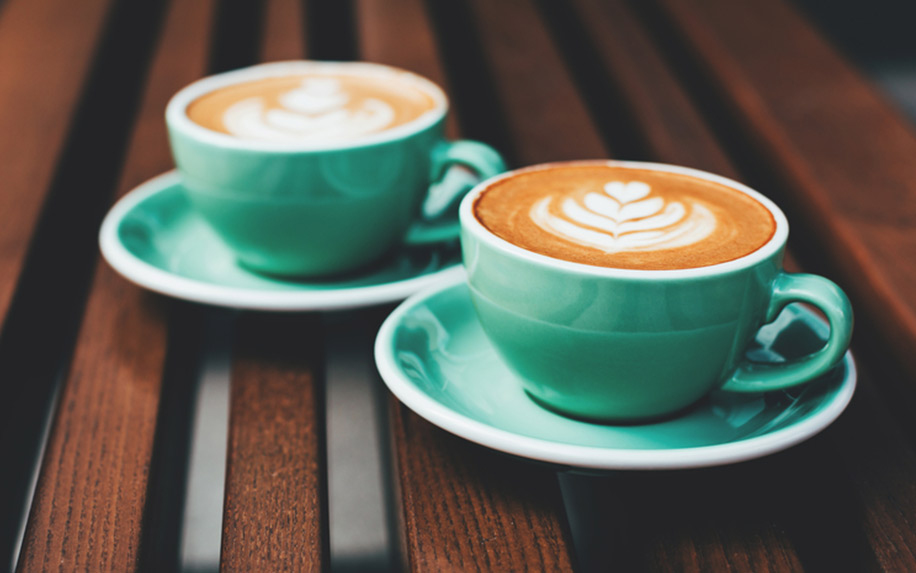 Is it the “dumbest of all coffee trends" or the boost coffee lovers have been waiting for? Image Credit: By Efetova Anna on shutterstock.

Appearing in a Super Bowl ad is a good barometer for when a product is about to enter the American consciousness. And, while cannabidiol (CBD) products are still a bit too hot for the mainstream media, an in-stadium campaign will spread the word to attendees of the biggest entertainment event in the US that CBD coffee is on its way.

In some places like New York, it’s already arrived. Devotees tout its benefits for focus and stress relief, which have made CBD-infused coffee an instant competitor with other “smart brews” such as Bulletproof coffee. Even Willie Nelson has come out with a CBD-infused blend.

On the other hand, no less an authority than High Times has labeled it as the “dumbest of all coffee trends.” The writer lands his share of zingers like “CBD coffee is the culmination of two great things Frankenstein’d together to make one mediocre product, like Julian Lennon or those shoes that look like socks,” but he has a point — why put a relaxant in the thing you drink to wake up?

One Cream, No Jitters

Most of the good press on CBD coffee centers on the way CBD’s anxiety-fighting properties work to balance out the edginess that comes along with caffeine’s lift. The result for many is a non-restless state of alertness and focus.

Charlotte Willis, of Australian lifestyle magazine My Body and Soul, had good things to say about her week of CBD coffee: “By 11am after my first CBD-infused coffee, I was definitely more alert than usual at my desk. Rather than daydreaming about my second coffee, reaching for a cheeky snack, or yawning my way through an email, I was breezing through the morning and barely left my desk until I realized it was time for lunch.”

Others, like Elizabeth Entenman of soyummy.com, had a bit of a bumpier ride: “These weren’t just yawns. These were unstoppable, scrunch-your-entire-face-and-close-your-eyes yawns.”

The Tricky Process of Finding the Right CBD Coffee Dosage

This unpredictability, for the moment, comes with the turf. Dr. Bonni Goldstein, of medical cannabis practice Canna-Centers, told Marie Claire that adding CBD-infused coffee to one’s regimen could take a bit of trial and error.

“It’s unclear at this point in time the exact interaction between CBD and caffeine,” she said. “At low doses, CBD is a stimulant and in higher doses it can cause sedation…Someone’s reaction to a combination of these compounds would not be easily predictable because various doses of each would affect the response.”

Cannabis activist Jane West, who is helming her own CBD coffee line, believes that the combination is one worth sticking with.

“My colleagues, friends and I have found that CBD-infused coffee largely does away with the anxiety and acid belly typically associated with coffee,” West told Marie Claire. “That makes sense, because research suggests CBD has anti-anxiety and [anti-nausea] effects. We’ve also found that compared to the coffee we reach for regularly, testers experience a less jittery, elevated burst of energy after drinking CBD-infused coffee.”

So, should you try it? It’s not our place to say, but if you are interested, you probably won’t have to look too hard to find it.