Why Cannabis Cookies and Chocolates Could Soon Be Banned 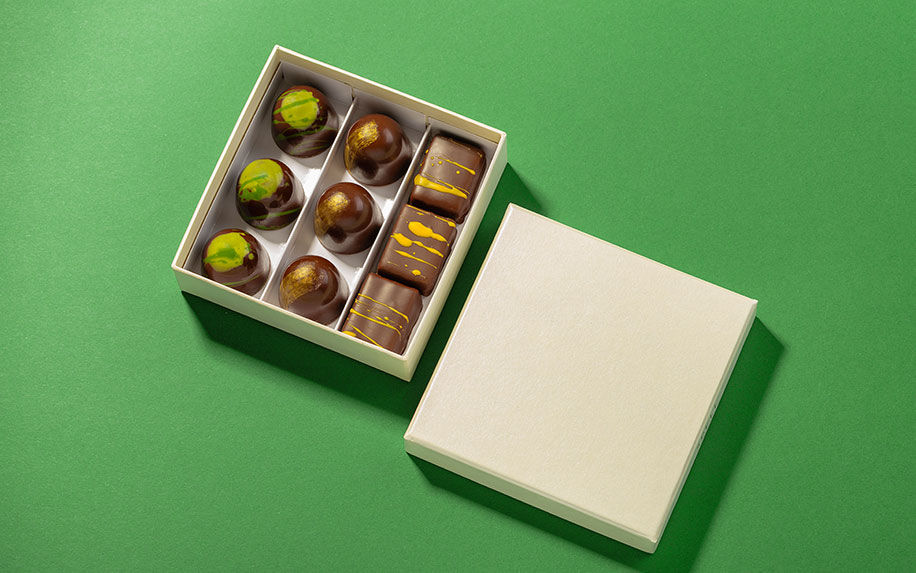 New legislative measures could include an outright ban of edible products like cookies, chocolates, and gummies. Image Credit: By TorriPhoto on shutterstock.

People can’t seem to get enough of cannabis edibles. According to a 2019 study from ArcView Research, the market is expected to exceed $4 billion in the next three years. However, the growing popularity of edibles has been accompanied by concerns about their safety, with a number of high-profile incidents sparking fears about the impact of edibles on public health.

As a result, some experts have suggested that edibles should be made to taste bad — or be widely banned. And in Canada, which is due to finally permit the sale of edibles later this year, lawmakers appear to be taking both of those recommendations to heart.

While the existing regulations for Canadian edibles are already quite stringent in regards to taste — “They’re proposing that we sell sand,” as one dispensary owner told BNN Bloomberg — the province of Quebec is taking things a step further by proposing a ban on “sweets, confectionery, desserts — including chocolate — and any other [cannabis edible] product that is attractive to minors,” according to a government statement.

The news comes just over a year since Canadian lawmakers passed a bill to legalize recreational cannabis across the country while allowing provinces the power to regulate it as they saw fit. But the Canadian cannabis industry is already struggling with disappointing sales, and Quebec’s decision is unlikely to improve matters. Still, government officials say that it’s a necessary step.

“With this proposed regulation, our government is proposing to put in place additional measures to better protect the public from the dangers of cannabis-based food products,” said Lionell Carmant, the province’s minister delegate for health and social services, as reported by Confectionary News.

If the move goes ahead, the measures will include the outright ban of edible products (like cookies, chocolates, and gummies) that are seen to be especially attractive to children, a new limit of 5 mg of THC per serving, and a maximum THC content of 10 mg per package in solid goods. The 5 mg per serving limit will also apply to cannabis-infused beverages, as will a limitation on the proportion of other ingredients used to mask the taste or smell of cannabis. All other non-edible cannabis products will receive a THC limit too, which has been placed at 30 percent.

If the ban is approved, it will take effect on October 17. New products manufactured under the updated regulations are expected to be available for purchase by mid-December.

The Argument for (and Against) Banning Cannabis Cookies and Chocolates

The primary argument for Quebec’s proposed ban — which has also been echoed by opponents of edibles elsewhere — is based on a desire to protect young people from harmful side effects caused by accidental ingestion. “[In order to] reduce the risk of involuntary intoxication in children, we propose to prohibit the sale of attractive products for them such as chocolates or jujubes,” Carmant explained.

Canada has seen its fair share of edible-related mishaps in recent years — which has led Canadians in general to take a dimmer view of edibles. Before cannabis was legalized in 2017, 46 percent of Canadians said they’d be interested in trying edibles, but today that number has fallen to 36 percent, according to Global News.

They have good reason to be cautious. In July 2018, a 4-year old in Nova Scotia had to be treated by hospital staff when her parents realized she had consumed cannabis chocolate. In November of that year, two children under the age of 5 were rushed to a hospital in Côte Saint-Luc after they had accidentally ingested cannabis-infused candy. In February 2019, two more children were treated by emergency services, this time in Manitoba, once again after having eaten an edible.

Thankfully, none of the patients sustained any major side effects or symptoms and were treated as a precautionary measure. But others might not be so lucky.

“Small children are at higher risk based on their size and weight,” as the Children’s Hospital Colorado states on their website. “Because edible products have very high amounts of marijuana, the symptoms are more severe on a small child. The long-term effect of acute marijuana exposures on children is unknown,” they add.

Dr. Christina Grant, a pediatrician and associate professor at McMaster University, told the Halifax Chronicle Herald that over-ingestion of cannabis edibles by children can lead to a suppressed respiratory system, “[meaning] they can’t breathe on their own,” she said. “Any time you have such a side effect, death is a possible consequence.”

However, while (hopefully) everyone can agree that the protection of children should always be a priority for the cannabis industry, some critics of the move believe it’s unnecessary and that the same goal can be achieved through strict packaging rules.

In the U.S., Washington state works as a useful example in this context. In a similar bid to protect its youngest citizens from accidental ingestion of cannabis, in 2018 it forced cannabis brands to include explicit language about THC content and serving size (among other things) on labels, and banned the use of imagery that might attract children, such as cartoons or toys. In April 2019, the state extended the ban to edible products that were particularly easy for kids to confuse such as gummies, cotton candy, and lollipops, as reported by The Stranger.

However, the policy has put many Washington cannabis business owners in a tough spot — like Diana Isaiou, the owner of American Baked Co., a company whose gummy products account for 60 percent of total sales. When the new rules were announced and business owners were advised to immediately halt production of any products covered under the ban, Isaiou told The Stranger, “[It’s] definitely back to square one.”

Other companies faced more dire consequences, like Craft Elixirs, whose fruit chews constituted 85 percent of total sales. When the ban was announced, the company’s president released a statement that read, “Our plan … is to offer medical benefits to our staff of 15 hard working employees. However, if this change will require us to stop making our Pioneer Squares, we will need to disassemble our company before year-end.”