Why Are People Suddenly Using CBD When Cooking? 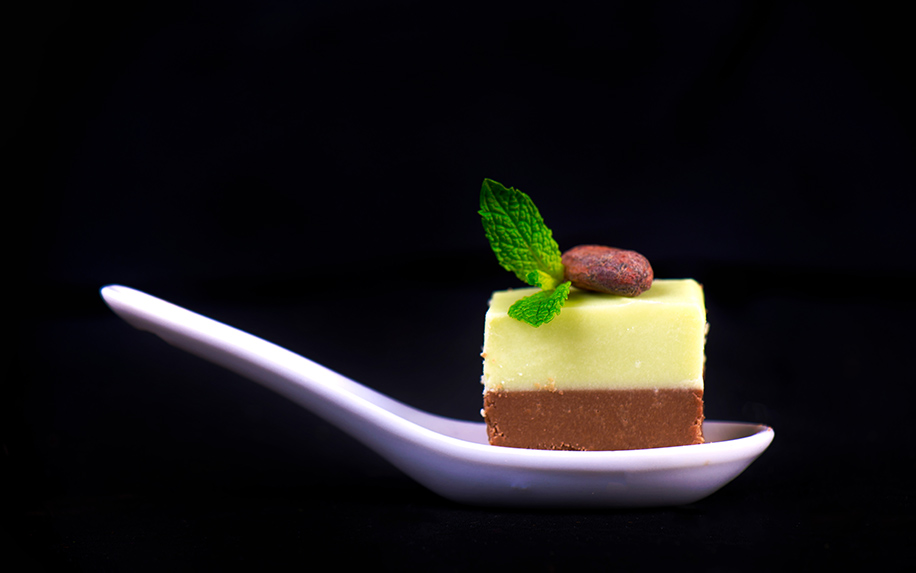 CBD can taste bitter but more people are still adding it to their cooking for potential medical benefits. Image Credit: By Roxana Gonzalez on shutterstock

CBD oil is now being used for everything from treating anxiety to reducing acne. And, despite a reputation for having a less-than-pleasant taste, it’s also become one of the hottest trends in the culinary world as well.

According to the What’s Hot Culinary Forecast from the National Restaurant Association (not to be confused with the other NRA), CBD-infused foods are the top foodie trend of 2019. Bakeries and coffee shops all across America are stocking CBD-infused treats, and some restaurants have even begun adding CBD pizzas and cocktails to their menus. The trend keeps spreading, so people must be into it — but why?

As mentioned before, it’s not the taste. Instead, the main reason to cook with CBD oil is to take advantage of its many health benefits. Although some people remain (justifiably) skeptical of the more outlandish claims about the benefits of CBD — which the industry must address it if it wants to be taken seriously — a significant amount of research now suggests that CBD products can have a positive effect on health and wellness.

Researchers have found that CBD could effectively reduce anxiety by regulating the body’s endocannabinoid system, a network of receptors that controls body functions like mood and appetite. Other studies have shown that CBD oil can be a highly effective pain reliever, one that is largely free of side effects. CBD is also known to have anti-inflammatory properties that can help reduce acne and other skin conditions.

There’s a catch, though — people who have tasted CBD oil describe it as having a distinctly bitter flavor that can linger on the palate for quite a while. However, enterprising chefs have found this can be easily disguised by blending the CBD with other ingredients.

Sugar and chocolate are the go-to ingredients that most people use when trying to disguise the taste of CBD. However, cooking with CBD oil doesn’t mean you have to be limited to making sweet treats like brownies or cakes. As delicious as they are, many people who want to start cooking with CBD oil on a daily basis prefer to include it in simple, healthy recipes for foods like pestos, soups, and scrambled eggs.

Celebrity chefs like Dave Hadely are taking CBD cuisine a step further by adding the oil to delicious vegetarian foods with strong flavors like hummus and roasted eggplant. Hadley, best known for his appearance on the hit TV show “Chopped”, said that adding CBD to these dishes is a great way to spice up everyday recipes. “I love cooking with CBD because of the important benefits it lends not only to the body, but also the mind,” said Hadely. “Why not put it in food?”

If you too want to start cooking with CBD, there are a few important things to know. First, you’ll want to choose a high-quality oil that has been tested by an independent laboratory to ensure purity, as hemp plants (from which most CBD is derived) are bioaccumulators, meaning they can contain pesticides and other harmful chemicals if not grown carefully. Once you’re in the kitchen and ready to cook, it’s best to start small, adding CBD in low doses to avoid overpowering the other flavors of the dish. Finding the right amount of CBD to use can take a few tries, but after a little experimentation you’ll be able to incorporate CBD into almost recipe — unless it involves extremely high temperatures or direct flames.

Using CBD when cooking isn’t always as easy as just dousing your salad with oil (although that’s a perfectly fine way to do it), but it does offer a relatively simple way to supercharge your favorite dishes with extra health benefits. And whether you’re dining out or eating in, a dash of CBD lends both style and substance to any meal.