What’s Old Is New: The Rise of Fine Cannabis Cuisine 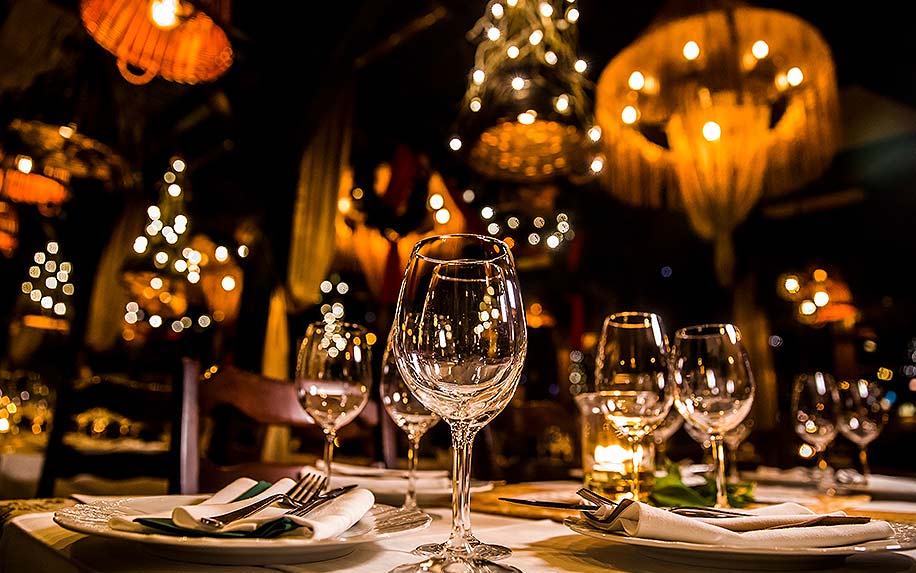 Fine cannabis cuisine is coming to a city near you. Image Credit: By Fotosr52 on shutterstock.

Remember when medical professionals would warn against consuming alcohol alone at home? Even folks you’d consider friends would “drink shame” you, unless a casual cocktail included them, a charcuterie board, and a good round of gossip. It all felt like a bit much, even if the fear of alcoholism was not without merit.

Since the end of alcohol prohibition, the United States has witnessed the wine and spirits industry evolve into what it is today. This road less traveled, with its many forks, twists, and turns, has proven to be a worthy journey — one that could teach us a lot about the future of the cannabis industry.

As the saying goes, what’s old is new and what’s new is old. Much like cannabis, an attempt at alcohol prohibition had been tried before. In the 19th century, religious groups railed relentlessly against “Satan’s soda.” In 1851, they rejoiced after the state of Maine deemed the sale of alcohol illegal. Their victory was incomplete, however: while over-the-counter sales were prohibited, the consumption of “the devil’s nectar” (like cannabis, alcohol has always had its share of colorful nicknames) was not. Even after Prohibition was officially enacted in the early 20th century, some states still refused to enforce the laws against alcohol. Others were creative in listing products with an alcohol content as medicinal. Businesses found creative ways to stay afloat.

Still, people suffered. Many of these operations were forced underground, where tainted concoctions found their way into the hands of wanting consumers. It was the birth of the bootlegging business and an era of lawlessness, where not only was the nation’s moral compass misaligned, but many lives were ruined or lost.

But after the repeal of the Prohibition Act, the legal alcohol industry began to thrive. We’ve evolved from secret brewhouses to craft breweries, from homemade hooch to handcrafted whiskey, from your great-grandmother’s forbidden fruit wine to Sunday brunch wine tastings. With the flash of a valid ID, consumers can now freely indulge in smoky or citrus alcohol blends shaken by their local mixologist. Every restaurateur now recognizes the power (and the value) of the liquor license.

Cannabis Cuisine Is About to Take Over West Hollywood

Today, seeing the potential for history to repeat itself, cannabis industry leaders are partnering with city officials of West Hollywood to initiate the first on-site consumption spaces where guests can indulge in cannabinoid-laced appetizers, main courses, and delicate pastries. We’ve come to yet another fork in the road, and it could lead to some amazing places.

Envision a restaurant utopia with expansive green space and advanced filtration technology. A place for meet ups with great friends who’d opt for a sativa blend instead of a Sauvignon Blanc, and where world-class chefs would offer menus of decadent cannabis-infused cuisine.

Imagine no longer — these palatial cannabis dining experiences are now a reality.

The first of its kind is slated to open its doors in West Hollywood by the summer of 2019. Lowell Farm Café was one of several recipients of a municipal license that will permit patrons to safely delight in cannabis products — and for city officials to test out a new set of cannabis dining laws.

No stranger to the industry, Lowell has assembled a team of culinary veterans to execute an ambitious concept that will include sustainable practices and community engagement. The menu, too, will offer modern twists on old traditions: in lieu of cannabis brownies, the café is expected to feature items like pecan tarts made with sweet Bulloch County pecans or roasted corn ice cream with bourbon-flavored caramel sauce. Inspired by memories of Southern hospitality while also featuring an impressive array of vegan options, the food offerings are likely to entice even the harshest of Yelp reviewers.

Lowell isn’t the only cannabis dining space about to set up shop. Flore will be a farm-to-table food and flower café where patrons can learn about cannabis and celebrate the culture around it. This bright and airy oasis will be lined with historic photos of cannabis memorabilia in West Hollywood. The menu will offer virgin or infused options, and will also include an extensive non-alcoholic beverage program that will include fine teas, single origin coffees, fresh juices, and robust smoothies. “Flower hosts” will be available to deliver cannabis to your table for your enjoyment.

Before long, we may live in a world where cannabis prohibition seems as quaint and laughable as alcohol prohibition. When that time comes, the record will reflect that the restaurateurs of West Hollywood were true pioneers of the age.