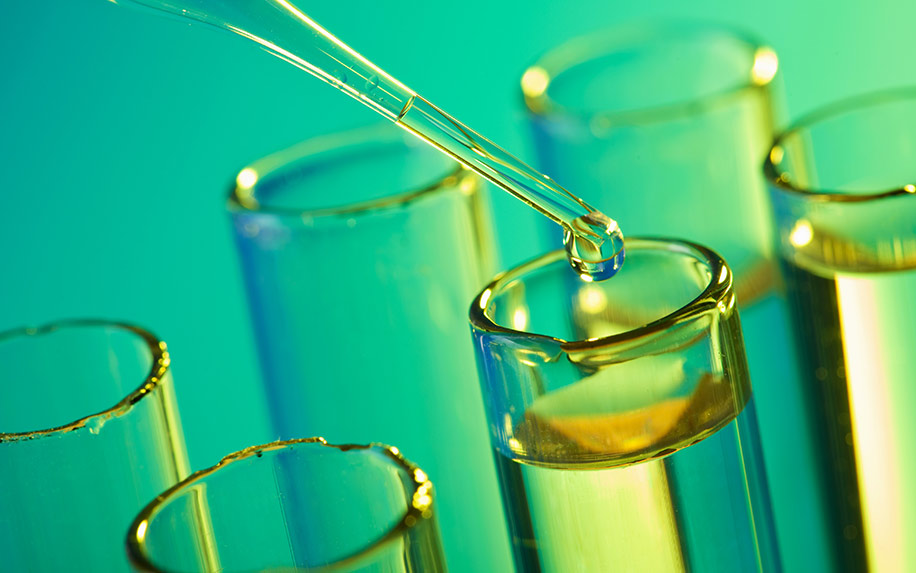 CBD oil has a distinct — and some say unpleasant — taste Image Credit: By Olga Miltsova on Shutterstok

What does CBD taste like? You may have heard conflicting reports: One friend might describe the oil as nutty, while another might say it has more of a citrusy flavor. Some just say that CBD has a nasty taste, period. Which is correct? Well, all of them, and it’s not just because taste is inherently subjective. The truth is that the taste of CBD varies depending on the kind of oil you’re using, and the strain of cannabis plant that it was extracted from.

Cannabis has come a long way from the plant our ancestors used centuries ago. Today, there are more strains (i.e. breeds or varieties) of the plant than anyone could remember off the top of their head. Cannabis genetics experts say that each comes with a unique set of benefits and that strains have been developed to meet specific customer needs. While most people are familiar with this in the context of marijuana, it’s also true for hemp — in fact, a new strain of completely THC-free hemp was recently developed in Kentucky.

Having said that, CBD oil generally has an underlying taste of “earthiness,” and many people find it unpleasant (on the bright side, there are many ways to make it taste better). However, no two oils taste exactly alike, and to understand why, it helps to know a bit about the cannabis plant itself.

What Gives CBD Oil Its Taste?

The taste of CBD oil comes in large part from substances in the cannabis plant known as terpenes. These are fragrant compounds that contribute both the flavor and fragrance of the plant, and the oil it produces. They also supply many of the health benefits of CBD oil and are found in most plants, from the fruits and vegetables that we eat to the fragrant flowers in our gardens.

Each strain of cannabis contains a mixture of the terpenes found in the plants from which it was developed. For example, Wedding Crasher is a cross between vanilla-flavored Wedding Cake and grape-flavored Purple Punch, so it will contain terpenes from both. The breeding process combines the flavor notes from each parent plant and creates a unique terpene profile with a pleasant or unpleasant taste, depending on your preference.

Terpenes have become an increasingly important part of the cannabis industry — recently, they were the subject of intense study by a team of scientists who examined how cannabis strains get their unique flavor profiles. According to researcher Jörg Bohlmann, a professor at the University of British Columbia, “The goal is to develop well-defined and highly-reproducible cannabis varieties. This is similar to the wine industry, which depends on defined varieties such as chardonnay or merlot for high-value products.”

The Effect of Terpenes on CBD Oil Flavor

Scientists think there could be over a thousand different terpenes in cannabis plants (they’ve found around 200 present in cannabis plants so far), but a small number of them seem to be more common and have a bigger impact on flavor than others.

The research carried out by the team at the University of British Columbia and others shows us that CBD itself doesn’t actually taste like anything — it’s the cannabis terpenes that are present in CBD oil that dictate the flavor. So, if you want to experiment with CBD oil flavors, the best way to do this is to visit a reputable dispensary that can offer a wide variety of strains and CBD tinctures derived from them.