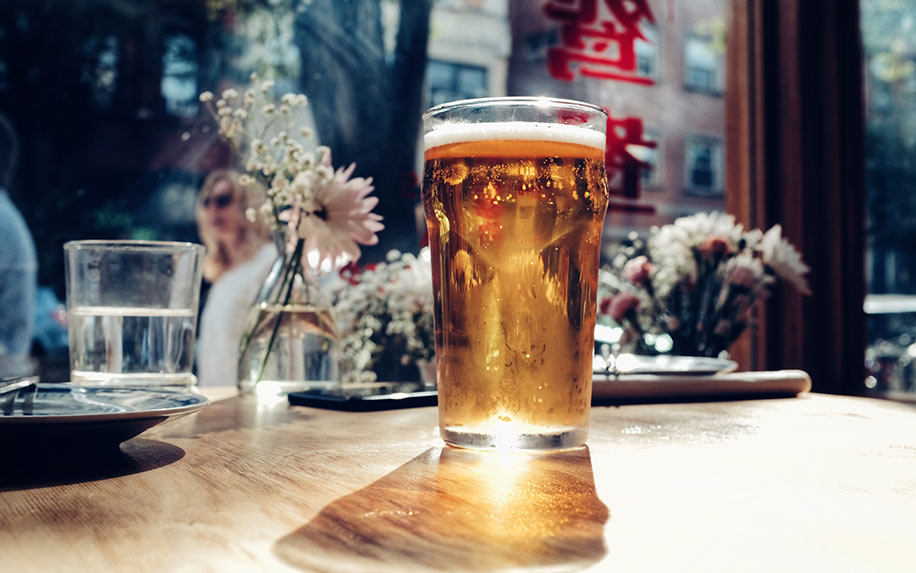 Alcohol-Free But Full of THC

Ebbu is a company making the most of the boom following cannabis legalization in Colorado. They specialize in creating cannabis-infused extracts for recreational and medicinal use. Ebbu claims that they have made fantastic breakthroughs in the art of cannabinoid extraction and can offers users a great deal of control over their high.

Keith Villa began to investigate the art of blending cannabis into beer while he was working with beer giants, MillerCoors. He noted that alcohol consumption is dropping over time and that there was a niche for an alternative. He imagined this alternative to be THC infused beer.

Infusing alcoholic beer with cannabis could lead to a severely debilitating combination, so there are obviously some regulations that Vila has to conform to get his beer made. The beer will be made in a two-stage process. In step one, the beer itself is brewed in a particular non-alcoholic craft process. In step two Ebbu take over and infuse the beer with THC

Ceria is working on three separate types of beer, a light lager, an IPA, and a Belgian wheat beer. The light beers will naturally have less THC, while the more substantial stuff will have up to 20 milligrams of THC infused into it.

The line of weed beers will come in different concentrations, offering different ‘buzzes’ for users. The Weed beer should be hitting dispensaries by the end of the year. While cannabis-infused beer is a thing, it#s crucial to always take precautions and use it wisely.