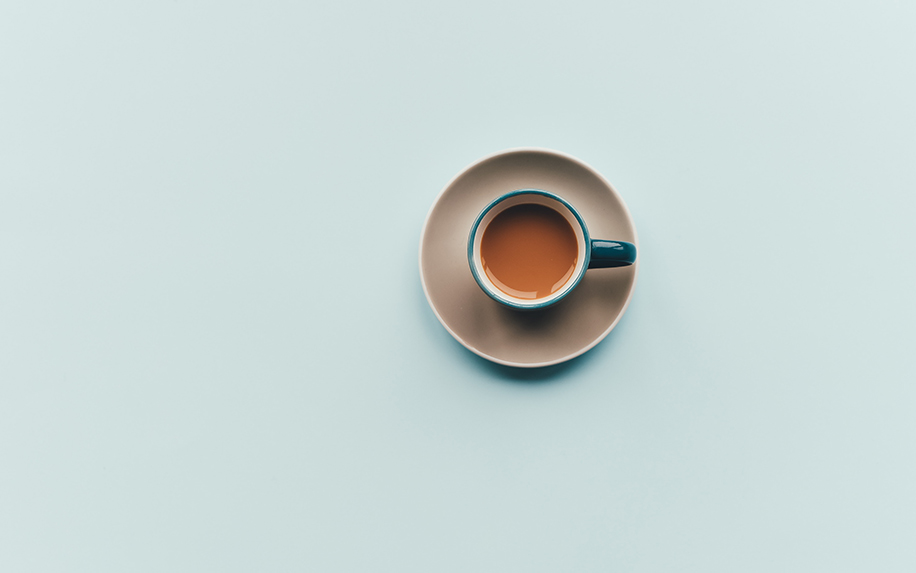 With recent cannabinoid research, the creation of both medical and recreational products have sky skyrocketed. The future seems to be, “think of a product and simply add cannabis”. One such company doing this is a company called Cannabiniers which is a company based on managing cannabis brands. They brand managements attributes and provide high-quality cannabis products to consumers which are healthy and safe to encourage a healthy lifestyle.

“The popularity of craft beer and coffee has grown across all demographics, tea is the second most consumed beverage in the world, 2nd only to water. The ultimate goal [is to] normalize the consumption of cannabis-infused products. Beer, coffee, and tea hold such a widely accepted and even celebrated a place in society, so we are thrilled to offer a line of beverages to fit anyone’s preferred beverage choice”

What is Cannabis Infused Beer?

A cannabis-infused beer is a beer that contains the traditional ingredients associated with beer, i.e hops, water, and yeast but also included cannabis extracts (micro-dosed). The first cannabis-infused beers relied on combining marijuana oil with beer, however, new methods are becoming popular which use the stalks, roots, and stems of the actual cannabis plant itself.

Some beers end up being non-alcoholic beverages during the creation process but still provide a euphoric effect for the user, which in turn creates a unique selling point. Although a euphoric effect may be your desired outcome, as any beer, moderation and sensible drinking are required.

What are Cannabis Infused Iced Coffees?

A cannabis-infused iced coffee is an iced coffee chilled or taken with ice and cannabis extracts. Depending on the brewer and the customers, the cannabis can be added to coffee similar to milk or purchased as part of a pre-made blend.

Unlike cannabis-based beer, most cannabis-infused iced coffees will only contain CBD oil (cannabidiol) which can be found in either the cannabis or hemp plants. Cannabidiol is not a hallucinogen, unlike THC is. Furthermore, while beer can be taken to make users experience a high, coffee is devoid of THC. Therefore, cannabis-based coffees should be considered as a supplement for an ice-coffee

What are Cannabis Infused Teas?

Similar to cannabis-based coffee and beer, cannabis-infused tea includes the typical blend of a specific tea combined with cannabis leaves. The difference here is that cannabis and tea are both in similar conditions (dried tea and dried cannabis leaves) before consumption and are both blended for consumption in the same way at the same time.

This type of tea does have the potential to make the consumers high, however as the dried cannabis leaves react to the hot water, the start the process in which THC becomes psychoactive known as decarboxylating. What should be considered is how high can a cannabis tea get you? The answer to this all depends on how much someone drinks, how the tea is blended (at home may be a crude blend to get someone high) or what dosage of THC is provided in an already prepared branded tea.

Regardless of legality and branding, we advise anyone who wishes to take cannabis-infused beers, iced coffees or teas to consult with a registered medical professional or doctor before doing so to ensure there are no potential medical issues to be experienced.