The Power of Raw Cannabis 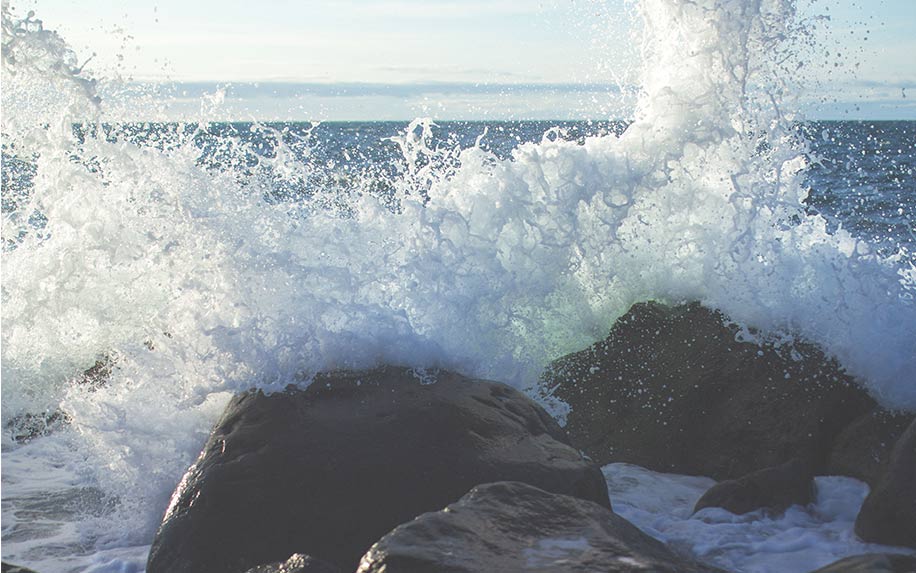 Dr. William Courtney is involved in the use of raw cannabis as a dietary essential. He claims that in this capacity you can use 60 times more of the plant and can tolerate it if heated and in that capacity is a very potent anti-inflammatory.

Donald Abrams is a chief of hematology oncology at San Francisco General Hospital and a professor of medicine at the University of California San Francisco he does research in medical cannabis applications.

If cannabis were discovered in an Amazon rain forest today people would be clamoring to make as much use of the as they could of all of the potential benefits of the plant I think unfortunately it carries with it you know a long maybe not so long history of being a persecuted plant.

Initially he was a skeptic and now it’s very clear to him that cannabis is a vegetable. He argues that it’s not psychoactive until humans alter it chemically. He maintains that no other animal alters it and the plant has its captured these molecules that help our body’s regulatory system be more effective.

According to him, the bottom line is it’s a dietary essential that helps all 210 cell types function more effectively. He explains that he never even refers to it as medicine anymore. He refers to it strictly as a dietary essential because it only becomes medicine once you have a breakdown in a condition has become very serious in the system. He has found out that there’s a THC acid and CBD acid that you get in the raw form have medicinal properties that are better.

This video is a great tool for the advocacy of medical cannabis and a resource that would be very informative for anyone who continues to doubt the medicinal value of the plant.