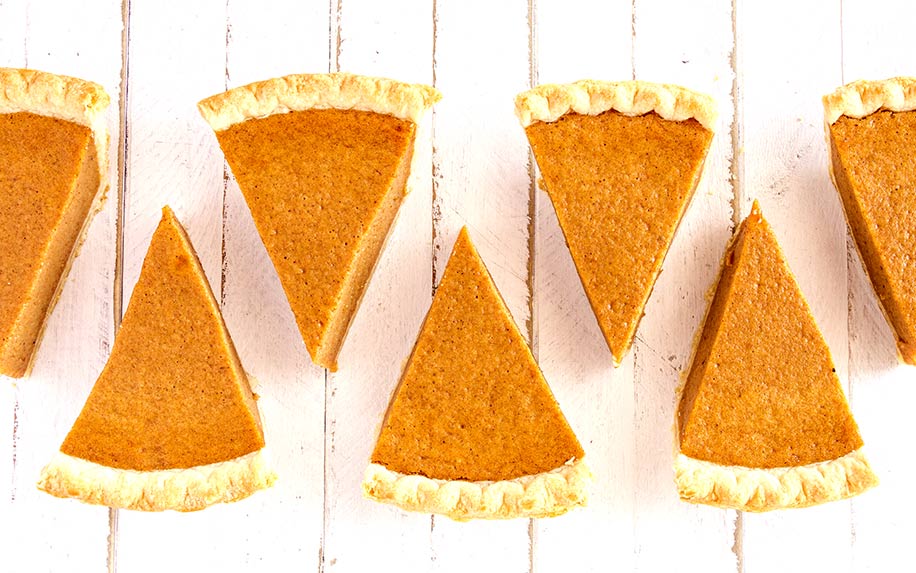 When it comes to Thanksgiving dinner, stress is on the menu as often as the turkey — and most of us can’t remember the last time it was as relaxing and enjoyable as we’d hoped it would be. Whether we’re overwhelmed by all the housecleaning, anxious about seeing a semi-estranged relative, or annoyed at the prospect of listening to Uncle Bob rant about wealth taxes, it’s easy to see how a day that’s supposed to be a celebration of gratitude and good vibes could instead fill a person with dread (and that’s not even getting into the fact that the whole holiday is built on a genocidal lie in the first place).

On the bright side, your Thanksgiving angst isn’t inevitable. Experts recommend decreasing holiday stress in a number of ways: For Martha Stewart, it’s loads of pre-planning and advanced preparation; Deepak Chopra suggests deep breathing and visualization exercises; Oprah’s magazine says you should focus on gratitude and your appreciation of others; and here at cannabisMD, might we suggest a CBD pumpkin pie? It may not work, but it sure won’t hurt, and, in either case, it’s an interesting conversation starter and worth an innocuous try.

But first, a brief history lesson.

It’s only recently that people have started adding CBD to this Thanksgiving staple, but pumpkin pie has been a part of our holiday celebrations for hundreds of years. Native to Central America, pumpkins first arrived in Europe in the mid-1500s. They quickly became a favorite among the English, who considered pumpkins an exotic delicacy and used them to bake pies for special occasions. When colonists began to descend on the New World in droves, they brought their newfound taste for pumpkin pie with them.

By the 18th century, this delicious dessert had a central role in Americans’ Thanksgiving celebrations, which were largely observed in New England. Pumpkin pie started to become a countrywide phenomenon after Abraham Lincoln made Thanksgiving a national holiday in 1863, but it wasn’t until 1929 (when a food company called Libby’s released the first canned pumpkin puree) that the tradition really went mainstream. No longer did you have to boil, peel, and mash whole pumpkins to make your pie. Today, just about anyone can whip up one up in a few hours — and if they’re feeling adventurous, they might add a dash of CBD.

Why Put CBD in Pumpkin Pie?

Like pumpkin pie in post-Civil War America, CBD has become a popular part of our national culture. Since it was (mostly) legalized in the United States in 2018, you can find CBD-infused products everywhere from pharmacies like CVS and Walgreens to high-end beauty stores like Sephora (and many gas stations, supermarkets, and vape shops in between).

But unlike pumpkin pie, CBD’s popularity has less to do with its taste and more to do with its potential health benefits. Americans are using CBD for a wide variety of reasons, from relieving pain and insomnia to reducing anxiety and acne breakouts. Since it doesn’t get you high or cause unpleasant side effects, it’s easy to see why CBD has gained such a following among those of us looking to take the edge off daily life.

CBD edibles have become one of the most common ways to do so. And while you can certainly run down to your local health food store or dispensary for a bag of gummies, cooking with CBD has become a popular pastime for many people. Pumpkin pie is a particularly good option for some infused baking, since its strong flavors and fragrant aromas help mask the taste of CBD (which is somewhat “earthy” on its own).

Before we offer our own take on this autumnal treat, it’s worth mentioning that edibles aren’t always the fastest — or most effective — way to take CBD. A 2018 study found that your body only absorbs around 20-30 percent of orally-ingested CBD, since it must be processed by your digestive system first, and it can take two or three hours to feel the effects. However, one way to improve the effectiveness of your CBD edibles is to consume it with high-fat foods, which is why you’ll notice we skip the evaporated milk in the recipe below and opt for heavy cream instead.

The easiest way to add CBD to your pumpkin pie is with a tincture — a small vial of oil that comes with a dropper for easy dosing. CBD tinctures come in hundreds of varieties, as you’ll find from a quick internet search. If you’re really in the seasonal mood, you might be interested in trying the just-released pumpkin spice CBD oils that are now making headlines, but a regular old non-flavored one should still work just fine.

Another thing to keep in mind: although you’re not going to get your guests high with this infused pie, you should still give them a heads-up that it contains CBD before they dig in. Some drug tests are unable to distinguish between CBD and THC (the intoxicating compound in cannabis), which could potentially land your guests in hot water, especially if they work for a government agency or any job where they are regularly drug-tested.

You’ll need around two hours for this recipe, which serves 8-10 people.

Whip Up the Whipped Cream, and Serve

Combine all the ingredients for the whipped cream — i.e. the heavy whipping cream and sugar — in a large bowl with tall sides. Using a handheld mixer, whip it (whip it good) until peaks begin to form in the whipped cream.

Then slice your pie, serve it with whipped cream, and enjoy a new, potentially more chill version of the Thanksgiving holiday.