CBD Sports Drinks Emerge as a Contender in the Space 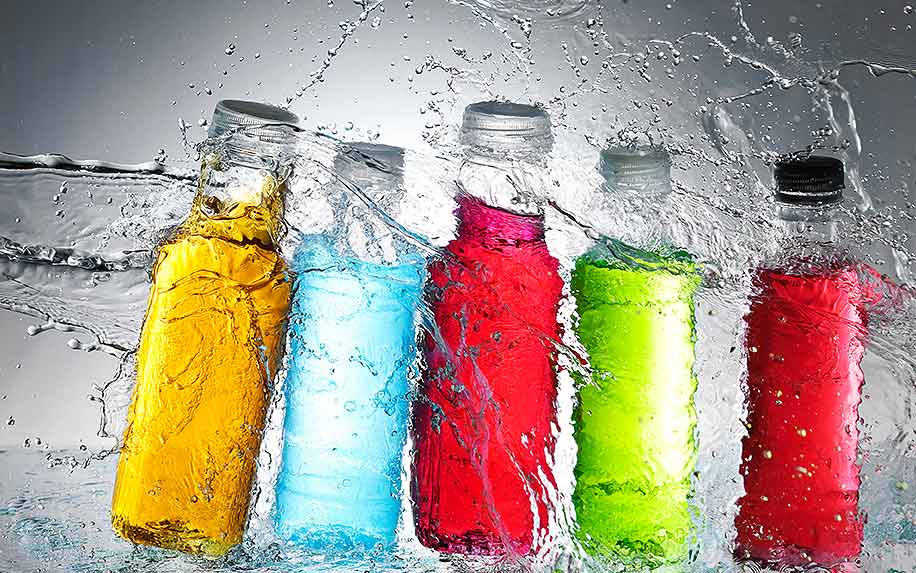 Sports drinks are the latest popular beverage to get the CBD treatment. Image Credit: By zhang kan on shutterstock.

Walk into any gym, weight room, or cycle studio, and you’re likely to encounter at least one person sipping on a brightly-colored sports drink. Beverages like Gatorade and Powerade are fixtures in the health and fitness world — and recently, cannabidiol (CBD) has also been embraced by athletes of all backgrounds. It was only a matter of time, then, that the two would be combined to create CBD sports drinks.

Sports drinks are not the first popular beverages to get the CBD treatment. CBD-infused coffee has been on the menus of cafés across America for some time now (being advertised at the last Super Bowl certainly boosted its name recognition among the general public), while CBD tea has also become a popular concoction — it’s even appearing in Ayurvedic teas these days. As if that weren’t enough, CBD sodas are now taking over the refrigerators of local supermarkets, just in time for summer.

However, none of these are particularly appetizing options for an athlete in the middle of a grueling workout or hard-fought competition. Aside from a pleasant taste or a jolt of caffeine, CBD sports drinks provide (at least in theory) a range of performance-boosting benefits that make them a more appealing choice for those with active lifestyles.

Why Put CBD in Sports Drinks?

On the surface, using CBD for sports has an obvious appeal — it can reduce pain and inflammation, which can help both during and after exercise. Reducing recovery time is a goal of every athlete, and since CBD doesn’t come with the side effects of traditional pain or anti-inflammatory medications, using it is relatively free of downsides.

For example, as former NFL star Terrell Davis (who is now marketing his own line of CBD-infused sports drinks called DEFY) said in a press release, “If CBD were available to us when I was in the league, I have no doubt my career would have been extended. Injury and daily recovery are an obvious part of professional athletics. My hope is that with CBD’s growing awareness, the right studies will help influence accepted use for professional athletes. We’re at the forefront of one of the biggest movements in health.”

Like most CBD sports drinks, Davis’ are advertised as boosting hydration and speeding up recovery — and by industry standards, they seem to be relatively well made. Each bottle contains 20 mg of CBD (compared to competitors like Floyd’s of Leadville, whose drinks contain only 5 mg per serving), and their CBD content is tested in independent third-party laboratories (which many manufacturers don’t bother to do).

However, many CBD sports drinks also come with one catch or another. For example, DEFY drinks are made with “performance spectrum CBD” that contains zero traces of THC, which is the compound responsible for unlocking the full potential of CBD itself (in small quantities, THC doesn’t make you high, but it does have many health benefits) instead of full spectrum CBD, which is widely regarded as a superior product. Quality control testing is another common issue — brands like Floyd’s provide no information on this subject.

The bigger problem, though, is figuring out how to make a water-based product like sports drinks into an effective delivery mechanism for CBD. Like most oils, CBD is hydrophobic, meaning it doesn’t mix well with water. This has a negative impact on the body’s ability to absorb and process it when it comes in beverage form — according to some estimates, as little as 4 percent of CBD actually makes it into your system. Some sports drink brands like Isodiol have claimed to solve this issue with “nano-emulsification” technology, which reduces the size of CBD molecules so they can be more easily absorbed by the body.

There’s been little clinical research to confirm if this is actually true, but if it is, CBD sports drinks might have a bright — and profitable — future ahead of them.