CBD Soda Could Be the Drink of the Summer 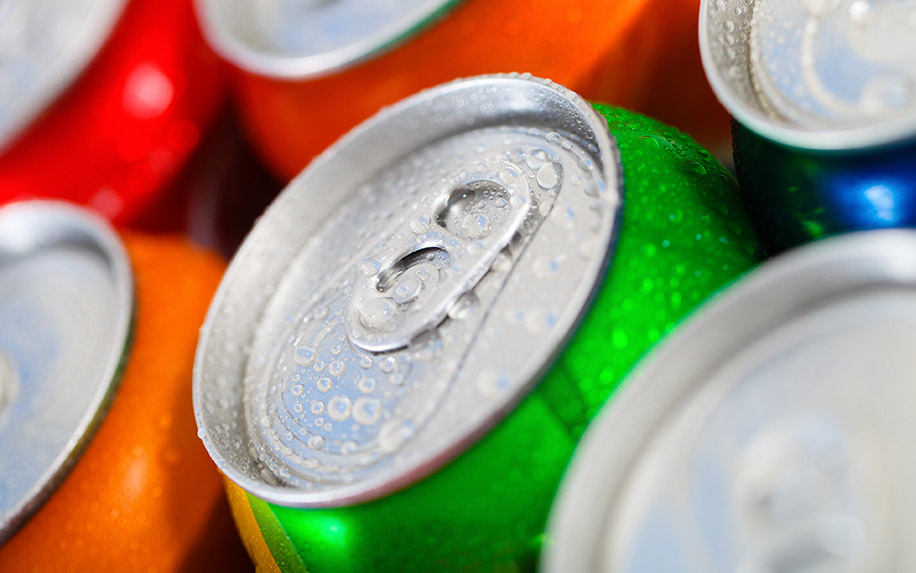 CBD sodas may be coming to a store near you. Image Credit: By Dasha Petrenko on Shutterstock

Soft drinks are big business — according to one research firm, the soda market is worth more than $390 billion dollars. The average American drinks around 47 liters per year, but with customers beginning to sour on sweetened beverages in favor of more healthful offerings, many brands are turning to a new special ingredient: CBD, the non-psychoactive cannabis derivative.

While America’s newfound fascination with cannabis has led to some dubiously viable products (for example, these perfumes), CBD-infused soda seems like a surprisingly reasonable proposition. CBD coffees and teas have proven to be popular items, and there’s an undeniable “cool factor” at play — many of the nation’s most prominent foodies predicted that CBD-infused beverages would be a top trend in 2019.

Largely thanks to its reputation as a non-intoxicating anxiety-buster and pain reliever, CBD has sparked a gold rush in recent months, and for many soft drink makers, its emergence couldn’t have come at a better time. With growing public concern about obesity (and steep taxes on sugary drinks becoming commonplace in many major cities), soda itself is in dire need of image rehabilitation, and infusing with the most popular health supplement of the moment would make any PR consultant nod in approval.

However, as in any lucrative market, the competition is stiff. Here are some of the most successful CBD soda products on the market today, as well as a few that are rumored to be coming to a fridge near you soon.

CBD Sodas That Could Be In Your Fridge Soon

At the moment, the giants of the global soft drink industry (more of them in a bit) have yet to make their foray into CBD — though they’ve made it known that this is a matter of “when,” not “if.” This has left the market open for the time being, with a number of smaller and nimbler competitors fighting to get ahead of the curve. It’s an anxious time to be an entrepreneur, but a good one to be a consumer: the golden age of refreshing, high-quality CBD drinks may be about to begin.

Sprig
The sparkling CBD-infused soda range from Sprig is among the best known in the country. The drinks are now distributed across 17 different states and come in a range of flavors, including citrus and lemon tea. The California-based brand also offers THC-infused beverages in states with legal recreational cannabis.

The company is hoping that its head start will be enough to hold off its current and future challengers. “There are a lot of brands that are entering the space, trying to cash in on a red-hot trend,” said Lisi Willner, Sprig’s vice president of marketing. “While many of these new companies were busy standing up brands, we’ve been quietly strengthening our supply chain, infrastructure, and distribution network.”

Bimble
If Colorado-grown CBD oil and 100 percent raw honey delivered in a low calorie beverage with sexy packaging sounds appealing, Bimble and their sparkling CBD drinks may be of interest. Each glass bottle of this soda contains 25 milligrams of full spectrum CBD, which is more than twice the typical beverage dose.

Recess
The subject of a tongue-in-cheek profile from the New York Times (titled “How to Make a Millennial Feel Cozy in Just One Beverage”), these Instagram-friendly sparkling waters offer three flavors — Peach Ginger, Blackberry Chai, and Pom Hibiscus — each of which comes with 10 milligrams of CBD.

Coca-Cola
Rumors that Coca Cola is exploring CBD-infused products have been circulating for over a year. And although they haven’t been confirmed by representatives from the company, they haven’t been shot down, either — according to reports, the company is still investigating CBD’s potential use in wellness drinks.

Pepsi
Another global giant, Pepsi has confirmed that it is seriously considering moving into the cannabis market. Maintaining an air of mystery around the possibility of a Pepsi CBD product, PepsiCo Chief Financial Officer Hugh Johnston said, “I’m not prepared to share any plans that we may have in the space right now.”