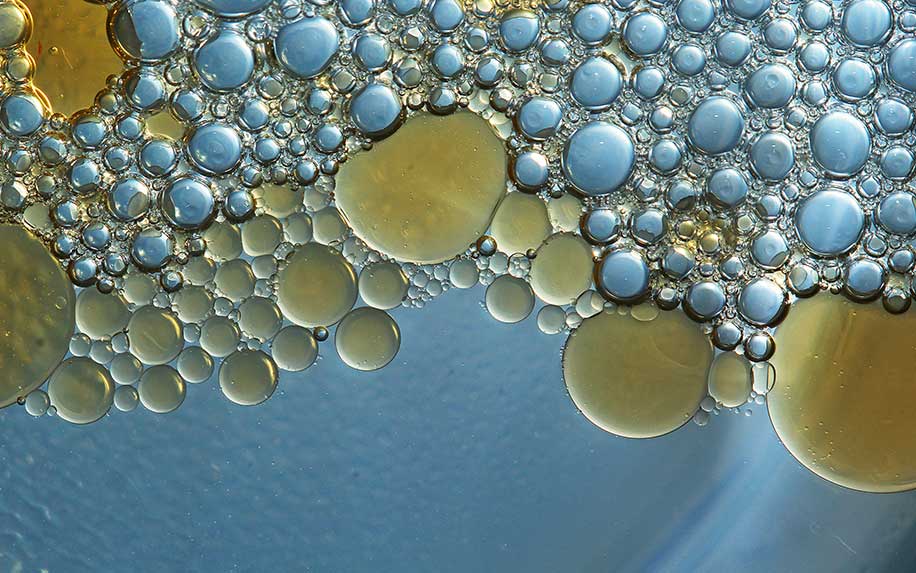 There’s something important that purveyors of $20 CBD sports drinks and artisanal cocktails won’t tell you — CBD is hydrophobic, which means it doesn’t mix well with water, and just four percent is likely to be absorbed by your body under normal circumstances.

It’s a major obstacle for the makers of canna-beverages, which market analysts Zenith Global expect to be worth $1.4 billion by 2023 — up from $89 million in 2018. And while some companies claim to have found high-tech solutions to the problem, they’re the exceptions that prove the rule, at least for now.

With sales of legal cannabis in the U.S. expected to overtake those of soft drinks by 2030, a pivot to canna-beverages seems inevitable. Already there are canna-beers available in legalized states, while CBD-infused coffees are being hawked by cannabis-friendly celebrities like country music legend Willie Nelson. CBD sports drinks are also hitting the market, and CBD bottled waters are becoming an increasingly common sight on store shelves across the country.

But CBD’s hydrophobia isn’t always adequately addressed, especially for CBD beverages in which the cannabinoid is added after the fact — as is common in many bottled drinks and almost ubiquitous in bars and restaurants. Some establishments, like the Chicago bar Young American, use a water-soluble powdered CBD isolate for their infused cocktails, but many just add CBD oil to standard drinks with an eyedropper, which delivers mostly placebo effects (if anything).

“I don’t want to be the nanny who says you can’t put CBD in your cocktails, but it’s lipophilic,” cannabinoid scientist Alex Capano told Imbibe Magazine. “It’s oil-based and not going to be absorbed into a water-based cocktail. At least put an egg in there to emulsify it.”

Despite the drawbacks, enthusiasm for the fast-growing trend has driven investor capital into the pockets of companies like Recess, which raised $3 million for its hemp-infused sparkling water. And though rumors of CBD products from the behemoths of the beverage industry have been shot down — in the past year the CEOs of both Coca-Cola and Starbucks denied imminent plans to release infused offerings — the momentum is too strong to ignore.

To solve this seemingly intractable problem, Recess claims to have an ace up its sleeve: a patent-pending oil formulation that uses something called ‘nanoemulsion.’ It may seem a bit outlandish, but the technique has been used successfully in many other consumer products.

“If you look at your shampoo or your lotion bottle, all of those will have an emulsifier, a binding agent, so it’s going to hold on to both water and oil molecules,” as Recess product management consultant Katrina Zheleznyak told the Chicago Tribune. “It’s kind of a third party in the whole formulation that holds together things that would usually not mix and would separate.”

What’s special about Recess’s nanoemulsifier is that it binds water and oil drops on a “tiny, tiny level,” providing for greater bioavailability, which depends on the quality of the emulsifier.

However, that’s not the only potential solution in the works. Canadian company Sproutly claims it has created a different kind of game-changing innovation, a process called aqueous phyto-recovery in which cannabinoids are leeched or fermented rather than extracted from the plant’s biomass. The end result: water-soluble molecules of CBD that have no need for chemical additives like emulsifiers to be bioavailable.

“Companies try to limit the amount of chemicals in drinks, not add more,” Sproutly CEO Keith Dolo told the Chicago Tribune. “Not only from a moral standpoint, and not only from a health perspective. There’s a flavor issue – It’s a completely bitter taste.”

Speaking of taste (another common complaint about CBD beverages, and CBD in general) another Canadian firm called Province Brands is working on a way to improve it. Their strategy involves brewing beverages directly from marijuana and hemp plants. While current infusions often mask the oily, bitter taste of cannabinoids with sugar, beer industry heavyweights like Corona-maker Constellation Brands Inc. and Molson Coors Brewing Co. are betting billions on the hope that they can find a better solution.

“The offerings that are currently available are so sub-optimal that it’s hard to see a bright future for cannabis beverages, but like anything else it has to start somewhere,” Province Brands CEO and co-founder Dooma Wendschuh told Bloomberg.