CBD Among the Top Food Trends for 2019 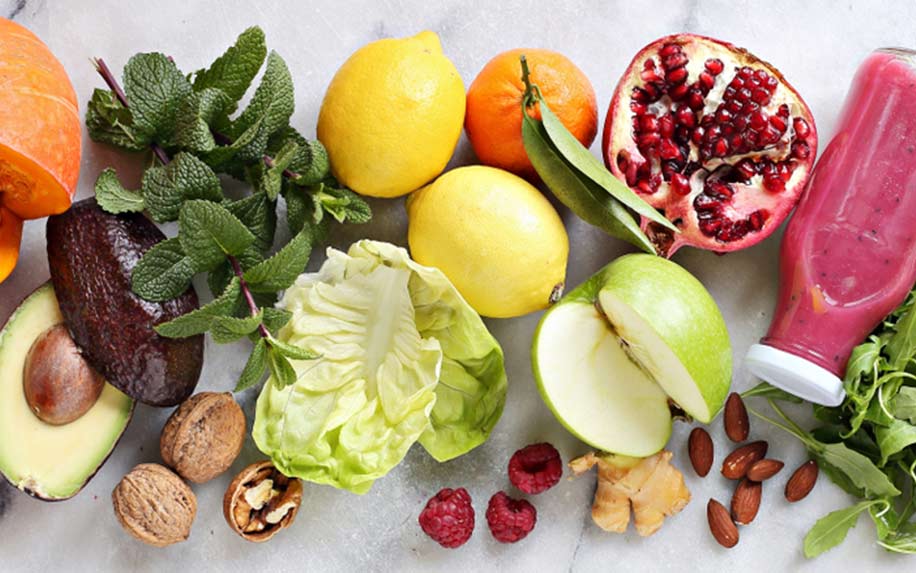 With CBD being a a popular topic of conversation in 2018, it's no wonder it's become of of the biggest food trends for 2019! Image Credit: By Losangela on Shutterstock

Every foodie loves being the first to discover a new trend. Whether it’s oat milk, kelp jerky, or just a tasty pile of salmon skins, nothing sparks joy like being the first of your friends to try a dish that will soon end up in Michelin-starred restaurants across the country. And this year, it looks like that must-try trend will involve CBD.

Many of the top chefs across the United States have said that CBD-infused foods and drinks will be the biggest food trends for 2019. The National Restaurant Association conducted a nationwide survey to collect the opinions of chefs and get a feel for the direction that the industry was headed in. The survey found that more than ⅔ expect CBD drinks and foods to be the top trend of 2019.

The National Restaurant Association represents almost 500,000 restaurant business in every corner of the United States. As the largest food service trade association on the planet, it acts as an umbrella organization that aims to “serve [its] members by advancing and protecting America’s food service industry.” It also conducts research such as this recent survey, to help guide the industry into the future — one that seems like it will be full of CBD ice cream, peanut butter, and other gastronomic delights.

“CBD is growing in popularity and sparking a lot of conversation and interest,” said Samantha Wasser, co-founder of by CHLOE, whose own experiments with CBD-infused foods led her to create the popular Daily Hit CBD Brownie. “We see this as a growing movement.”

Much more than just a novelty product for the casual buzz-seeker, CBD offers zero psychoactive effects but plenty of health benefits. “We’re just at the tip of the iceberg of what CBD and cannabinoids can offer,” said co-founder and chairman of Charlotte’s Web, Joel Stanley.

The CBD food trend has exploded in the last twelve months. Coffee shops and cafes in many American cities are now boasting a startling array of offerings infused with CBD oil, aimed at attracting customers interested in trying new eco-friendly, plant-based ingredients. Restaurants have also begun to incorporate the oil into their menus, both for drinks and food, such as Spinelli’s Pizzeria in Tempe which is now serving CBD-infused pizza and cocktails to their customers.

“It’s here to stay and more and more benefits will be revealed,” said Ron Silver, owner of Bubby’s in New York City, which offers a range of CBD-infused drinks to its customers.

The consensus among the nation’s chefs that CBD-infused foods and drinks will be one of the top food trends for 2019 is a clear indication of the shift in American attitudes towards CBD in recent days. The fact that CBD is a cannabis-derived product had hampered it somewhat initially. But the growing body of research which proves it lacks any psychoactive effects (while containing many potentially significant health benefits) seems to have won over most Americans.

With apologies to kelp noodles, water lily seeds, and all types of nut butters, it seems clear that CBD is the most exciting food trend to watch in 2019.