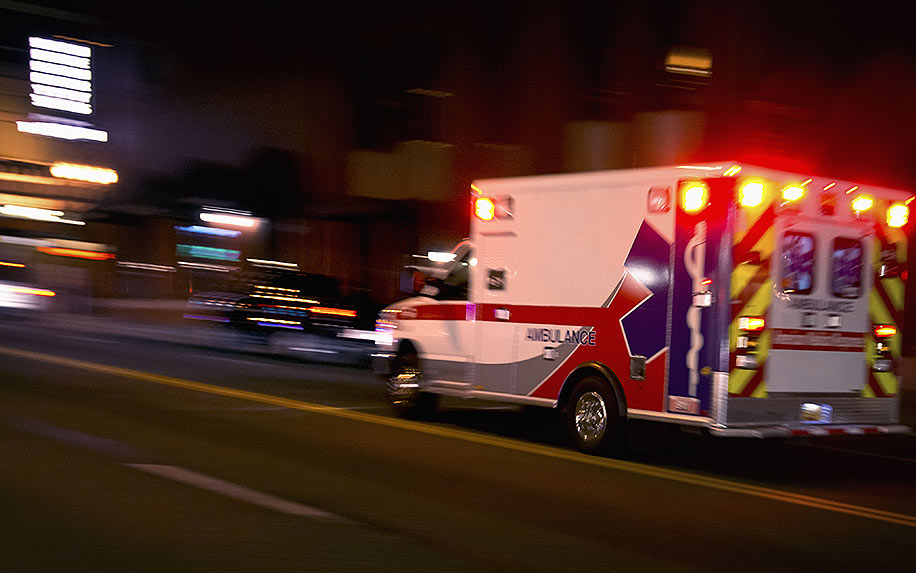 States with legal cannabis have grappled with the issue of cannabis edibles. Image Credit: By cleanfotos on shutterstock.

Last month, a 911 call was made after a 60-year-old woman fainted in a Martha’s Vineyard restaurant. When officers responded, they found two more people passed out on the floor of the restaurant.

It soon became clear that all three were visiting from outside of Massachusetts, and that it was the first time any of them had tried cannabis edibles.

Regarding this unfortunate consequence of cannabis tourism in the newly-legal state, Edgartown Police Chief Bruce McNamee told the MV Times, “We all knew this was coming.”

“The candy bars have six to eight servings,” he added, “but no one takes one bite of a candy bar and puts it away.”

Other states have also grappled with the issue of cannabis edibles, often at the behest of shocking incidents. In some reports, children have taken edibles from their parents and given or sold them to their peers. In other cases, violence and hospitalization has resulted from their ingestion.

Colorado has been the poster child for edibles-oriented scrutiny, with three high-profile deaths which have been linked to the ingestion of cannabis edibles — although some dispute the neutrality of reporting around these accounts. Still, they were enough to motivate a recent study in the Annals of Internal Medicine, which delivered some alarming statistics.

Though the amount of THC sold in edible form is dwarfed by the amount sold in smokable form — accounting for ⅓ of 1 percent of the state’s total cannabis sales by weight of THC between 2014 and 2016 — edibles were at fault in nearly 10 percent of the cannabis-related emergency room visits during the three-year period.

This point becomes even more startling when one considers the fact that edible products are capped at a maximum of 100 mg of THC content per unit by Colorado law, while an ounce of cannabis can contain 8,000 mg of THC.

Regardless, critics say that edibles pose a unique risk, especially when accounting for their true pervasiveness — making up from 10 to 13 percent of legal cannabis sales, and growing by the year.

Why Are Some People Skeptical About Cannabis Edibles?

As part of efforts to cut down on adverse incidents around cannabis edibles and their appeal to children, Colorado law stipulates that edibles must be split into 10 mg portions and cannot come in the form of humans, animals, fruit, or cartoons. In California, you can no longer call edibles “candy.” Washington state limited the shapes and colors that edibles can come in and briefly considered a complete ban on cannabis gummies.

This hasn’t stemmed the worries of lawmakers and concerned citizens. A sticking point for many is their ease of adoption — while smokable cannabis may be intimidating to new users and children, edibles are familiar terrain. And although it is often illegal to ingest them in public, edibles are inconspicuous enough to do so without consequence.

And then there is the slow start and sudden onset likely experienced by the Martha’s Vineyard vacationers. Dr. Nora Volkow, director of the National Institute on Drug Abuse, addressed this issue in an editorial accompanying the Annals of Internal Medicine study.

“When you’re smoking marijuana, you start seeing the effects in a couple of minutes,” she said. “But when you take it orally, it takes a long time to feel the effects, and if you’re taking it in order to feel good and you feel nothing, you may think you didn’t take enough. This is a common phenomenon. People take another dose.”

Al Bronstein, the Colorado-based medical director of the Rocky Mountain Poison and Drug Center, put the crisis into perspective when interviewed by ABC News. “It’s kind of akin to the education about alcohol — to drink responsibly,” he said. “People need to eat these edibles responsibly, and they have limited experience with these products. That’s the real problem. This is a drug. People need to be respectful of that.”