Why You Should Think Twice Before Mixing CBD and Hot Yoga 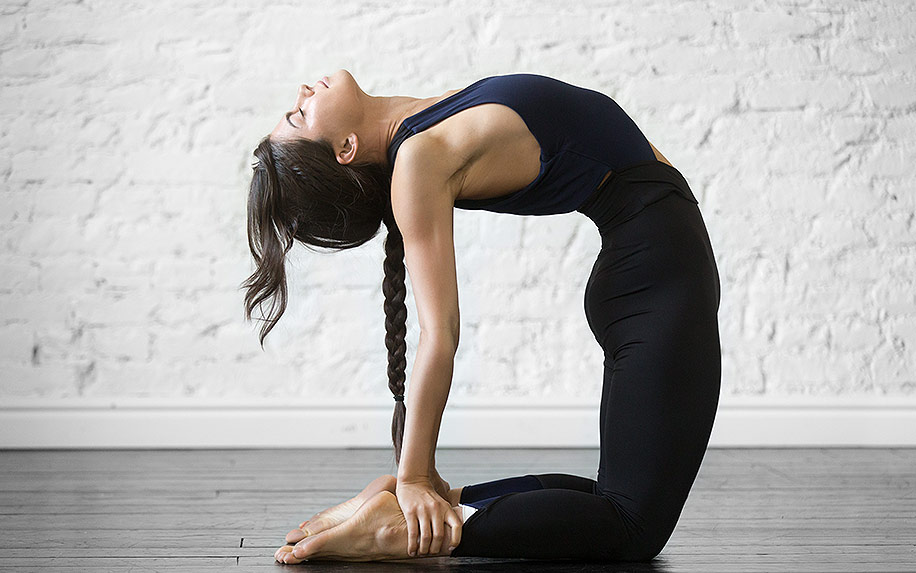 CBD plus hot yoga might be too much of a good thing.Image Credit: By fizkes on shutterstock.

At first glance, CBD and yoga seem like the perfect pairing. A relaxing body-mind practice plus a natural substance that’s meant to create a sense of calm—what could be better, right?

Taking CBD before yoga class, especially the heated kind, might not be the epic combo you suspect. In fact, it could end with you spending the class in child’s pose. Read on to find out why.

CBD and Blood Pressure: What You Need to Know

CBD is often praised for its ability to combat stress and promote feelings of calm. But have you ever thought about how it accomplishes that? Part of it has to do with blood pressure, which tends to rise when we’re stressed or anxious and decrease when we’re feeling calm, cool, and collected.

A 2017 study in the journal JCI Insight found that even a single dose of CBD can lower blood pressure, while a 2006 study in Pharmacological Reviewers suggested that regular cannabis use can lead to lower blood pressure in the long-term. Normally, this is a good thing, especially considering the fact that about one-third of American adults consistently have high blood pressure, according to the Centers for Disease Control and Prevention (CDC). Unhealthy blood pressure levels have been connected to health conditions like heart attacks, strokes, and metabolic syndrome, as detailed in a 2013 paper published in Current Hypertension Reports.

High blood pressure is without a doubt a major health concern. So what’s the problem, then? There’s also a population of people who have low blood pressure, which according to the Mayo Clinic, presents with symptoms like:

For this group of people, it’s possible that CBD could lower blood pressure even further and exacerbate symptoms.

Is It Safe to Mix CBD and Hot Yoga?

You might be wondering what this has to do with your 6 a.m. heated Vinyasa class. Well, as it turns out, yoga can also lead to lower blood pressure levels. As registered yoga teacher Roger Cole, Ph.D., told Shape.com, “In a room that’s hotter than your body temperature, you give off heat by sweating (a lot). And while that certainly cools you off, it also reduces fluid volume in the body, lowering blood pressure further, making dizziness more likely.” If you’ve ever felt lightheaded in a Bikram class, you’ve experienced this first hand.

When It Comes to CBD’s Benefits, Context Matters

There’s still a lot to learn about how CBD influences blood pressure, but this is a good example of why we can’t assume that if something is healthy for one population, it’s healthy for all populations in all circumstances.

For those with high pressure or those with normal blood pressure who are in a stressful situation, CBD’s blood pressure-lowering properties could be beneficial. But in the wrong context — and especially if you’re taking high doses of CBD like they used in the JCI Insights study mentioned above — this benefit turns into more of a liability.

The moral of the story? CBD plus hot yoga might be too much of a good thing. Especially if you have low blood pressure, it’s a good idea to think twice before combining the two.