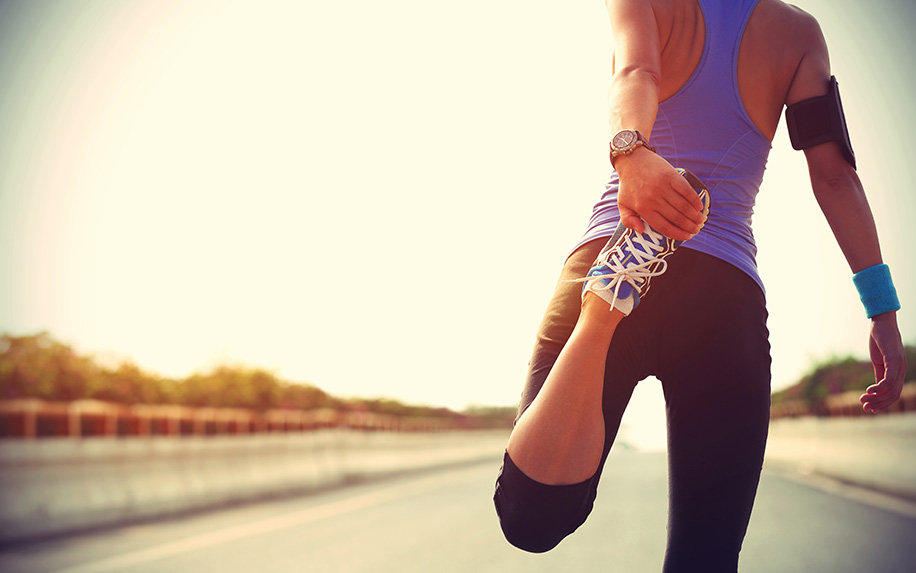 Before New York City turned against CBD, the cannabinoid was making quite a buzz at the city’s annual mega-marathon.

Six-time marathoner Jessica Filoramo told Metro that she felt an immediate impact on her recovery and pain levels. “The general pain relief is really the biggest [benefit],” said Filoramo, who is also a regional manager for her CBD sponsor in the NYC Marathon, Elixinol. “I can tell a big difference in my pain levels — and quickly.”

While doing long-distance runs ahead of the marathon, CBD’s healing effects on sore muscles and inflammation were profound enough that Filoramo was “not even icing afterward” — a runner’s primary means of recovery.

Runners have shown an inclination toward CBD since the decisions of the World and U.S. Anti-Doping Agencies to remove the cannabinoid from their banned substances lists. As runners mostly manage themselves and make their own endorsement decisions, uptake on the new recovery tactic has been quick.

So far, they seem to be putting all that free CBD to good use. Earlier this year, Balenger completed a 3,175-mile, 75-day run from Los Angeles to New York City on an all-plant diet, helped along by the brand’s transdermal CBD cream.

On Hemp Daddy’s founder Caleb Simpson’s podcast, ”The Hemp Entrepreneur,” Balenger said that he used CBD as a cannabis substitute, valuing it for its non-intoxicating properties.

“For years I’ve found a lot of benefits from cannabis in general for my running, and for other reasons,” Belanger said. “But as I’ve gotten closer to taking on this run, the clarity of my mind has been a big component — something I needed.”

“I really enjoy the relief from aches and pains I get from cannabis, so CBD has filled that void in a really great way.”

Runners deal with a lot over the miles and hours of a run — and the days and weeks after. And an increasing number have turned to CBD for needs across the spectrum:

Runner’s knee: Sooner or later, many runners will deal with knee pain. And CBD can be ideal in relieving the inflammation that’s such a part of the problem. “CBD coupled with stretching, icing, and foam rolling is a common treatment plan for tendonitis injuries about the knee, such as iliotibial band syndrome,” Dr. Charles Bush-Joseph, a professor of orthopedics at Rush University Medical Center in Chicago, told Runner’s World.

“Many patients like the fact that CBD is a natural substance,” he added. “While specific research on the use of CBD in this instance is lacking, many believe that it helps prevent muscle and collagen breakdown.”

Runner’s high: Although CBD doesn’t deliver the intoxication of cannabis’s more infamous cannabinoid, THC, it does aid in the delivery of a certain type of “high” — the euphoric feeling known as a “runner’s high.”

Scientists believe that the mood elevation that many people experience after a workout is due to the effects of anandamide, THC’s endogenous cousin. However, a 2012 study published in the journal Translation Psychiatry found that CBD also increases the flow of anandamide, as part of its anxiolytic and calming effects.

Recovery: Ultramarathoner Avery Collins likes to use CBD balms which exceed the federally-legal 0.3 percent THC content for post-race aches. As he told Evolab, “If I’m in a legal state I am a huge proponent of rubbing in as much compound as possible as it helps shut the legs down. Anyone who has run a marathon or longer knows the feeling of throbbing legs that feel like they’re still in motion. THC/CBD compounds help shut down my legs, allowing me to relax after a race or training run, and recover properly.”