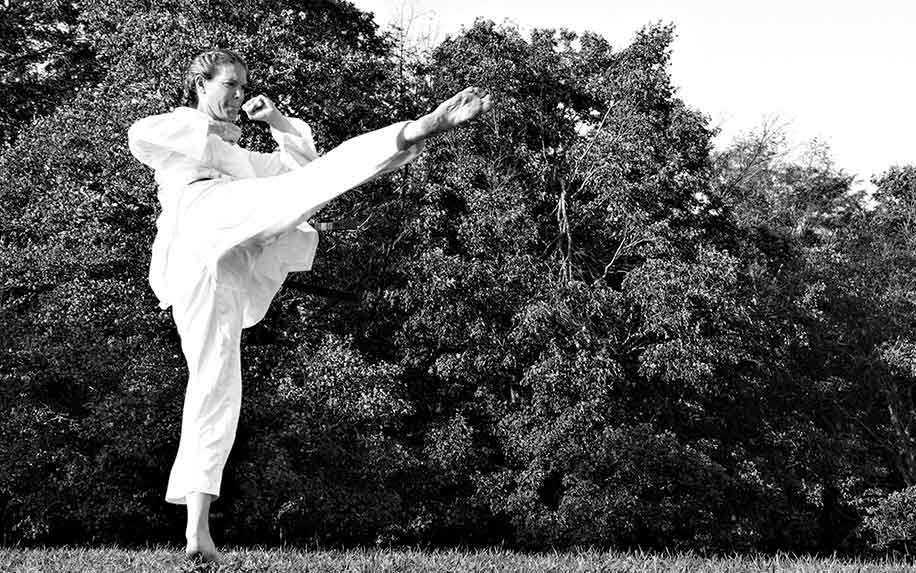 Perhaps nowhere in sports has CBD become as loudly normalized as in mixed martial arts (MMA) — especially in its most prominent league, the Ultimate Fighting Championship (UFC).

Even before the World Anti-Doping Agency (WADA) removed CBD from its banned substances list — legitimizing its use in the UFC — fighter Nate Diaz made a powerful statement in favor of its acceptance. In the aftermath of his 2016 majority-decision loss to Conor McGregor, Diaz vaped CBD oil in the ring.

When the UFC signed a research deal with Aurora Cannabis earlier this year, Diaz told The Sun, “Did you see that CBD deal I got for the UFC? They got a huge deal — you’re welcome [expletive]!”

The partnership, which has been pitched as the biggest study on CBD in history, will run eight years, examining the use of hemp-derived CBD on pain, inflammation, wound-healing, and recovery in the league’s highly physical athletes. Research data will go toward creating a hemp-derived CBD cream geared toward the high “performance stresses” of MMA.

“The focus is going to be on research, safety, health, and the wellbeing of our athletes,” UFC President Dana White said at a press conference. He added that about 50 percent of UFC fighters already use some sort of CBD, and that the league has concerns about the safety of the products in current use — concerns that have been echoed by the Food and Drug Administration (FDA).

White said that the organization wants to be a leader in educating its athletes on CBD. “Would you rather have these guys taking pain pills, sleeping pills?” he asked.

About 30 UFC athletes expressed interest in volunteering for the study upon its announcement.

CBD’s surging popularity among MMA fighters is largely attributed to Diaz. Ex-fighter Quinton “Rampage” Jackson, who has a partnership with the athlete-centric CBD firm cbdMD, has spoken openly about the influence of Diaz’s advocacy efforts.

CBD might have found its perfect match in the rigors of MMA fighting — as numerous fighters have testified about its anti-inflammatory, pain-relieving, and sleep-inducing properties.

After the match, and for years after, fighters use CBD for recovery. Jackson came to CBD in his retirement, with his pain and injury issues still lingering.

“It works, and it changed my life,” he told Yahoo Finance. “When I knew CBD works is when I had problems with my elbow … all the years of fighting, I couldn’t really do push-ups, and whenever I lifted weights, it was a big pain. Then I started taking [CBD], and after a week I noticed less pain, and I could do a full push-up … I do the bath bombs, the creams, I do it all. I was skeptical at first, but it works.”

CBD helps with pain, which helps with sleep. Former UFC heavyweight champion Frank Mir told Leafly about his CBD use: “If I sleep without it, I’m up every two or three hours,” he said. “My wife wakes up and I’m sitting on the edge of the bed, almost in tears. I can’t sleep because my body is in so much pain. As long as I take an edible or smoke before bed, I don’t have this issue.”

It’s either addictive painkillers or CBD. Another former UFC champion, Dutch fighter Bas Rutten, said he kicked his painkiller addiction with CBD. As he wrote in a 2017 essay for the now-defunct outlet Champions, he believes the non-intoxicating cannabinoid could help other fighters who might be in similar situations.

“[CBD] saved me a lot of trouble after I realized that I had a painkiller problem that started after my last fight in 2006,” he wrote. “About five weeks before the fight, all my injuries came back with a vengeance. It starts with one pill, then it becomes two, four, seven, ten, and slowly but surely, you are upping the count, and before you know it, you’re taking insane amounts of painkillers.

“If there would have been CBD at that time, I might have not become addicted to painkillers. I really hope that all fighters and other athletes will use CBD instead of painkillers.”