How CBD Could Help Hikers 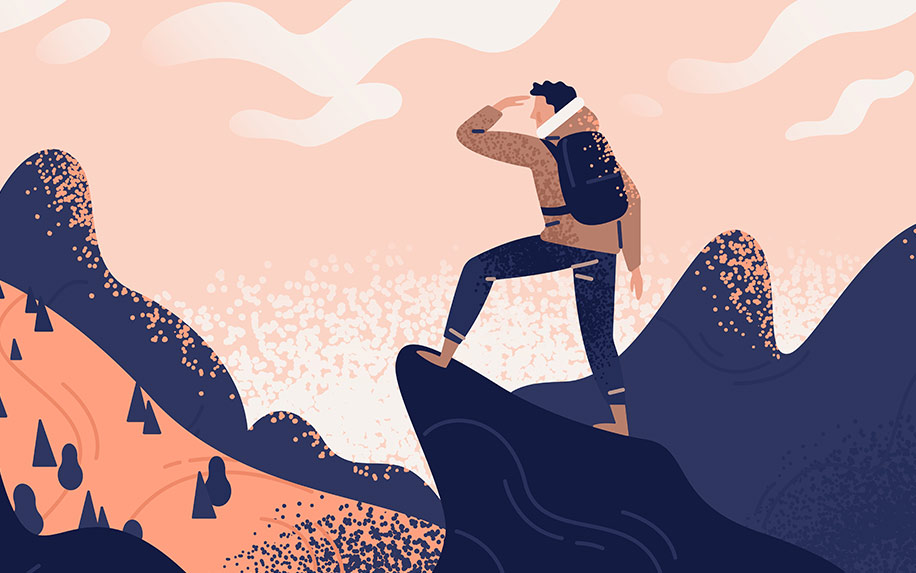 CBD alone won’t be enough to make sure your next hike in the great outdoors is a successful one. Image Credit: By GoodStudio on shutterstock.

If there’s one thing North Americans love (almost) as much as spending time on their phones, it’s spending time outside. In 2017, the U.S. Department of Fish and Wildlife released a survey that showed over 101 million Americans over 16, around 40 percent of the population, enjoyed an outdoor activity such as hiking, camping, or fishing.

North Americans are also developing an infatuation with CBD. According to a recent Gallup Poll, around 14 percent of American adults already use CBD, and some analysts predict that number could rise to 25 million users by 2025. Among current users, the most popular reasons for trying the non-intoxicating cannabinoid are relief from pain and anxiety — both of which could be especially useful for hikers.

According to data from the National Outdoor Leadership School (NOLS), the most common injuries for hikers are strains and sprains, which tend to result in pain, swelling, and restricted motion. Here, CBD’s anti-inflammatory effects could be useful — by activating the CB2 receptors of the body’s endocannabinoid system, it can relieve these symptoms without causing the side effects of over-the-counter medications like acetaminophen or ibuprofen (to say nothing of prescription painkillers).

Anxiety and fear are also common issues for many hikers. As University of Illinois-Chicago conservation biologist Oliver Pergams told Scientific American, this can take many forms: “Fear of the unknown, fear of animals, fear of getting lost, fear of crime, fear of disease, all kinds of different fears that might come into play.” While it would be a stretch to say that CBD alone can help you conquer your fear of snakes or Lyme disease, many people have found that it helps relieve their jitters, and early scientific research seems to support this idea — in particular, one study from 2014 found it could be useful for reducing both the physical and mental effects of anxiety.

Still, CBD alone probably won’t be enough to make sure your next hike in the great outdoors is a successful one. You might also want to bring a few of these essentials along. 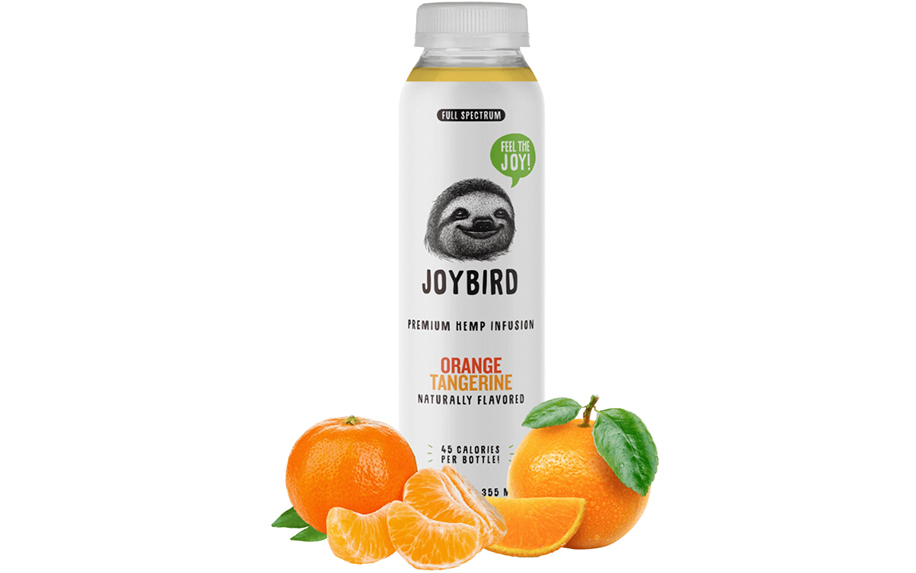 This 4-pack of CBD energy drinks is made with all natural and organic ingredients, along with 8 mg of full spectrum CBD per 12 oz. bottle. The brand claims to use a special “micro-encapsulated” technology to boost the bioavailability (i.e. potency) of the drinks — while there’s no scientific data to back this up, the brand does make third-party lab test results available on its website, so at least you can check the purity of product before you buy it. 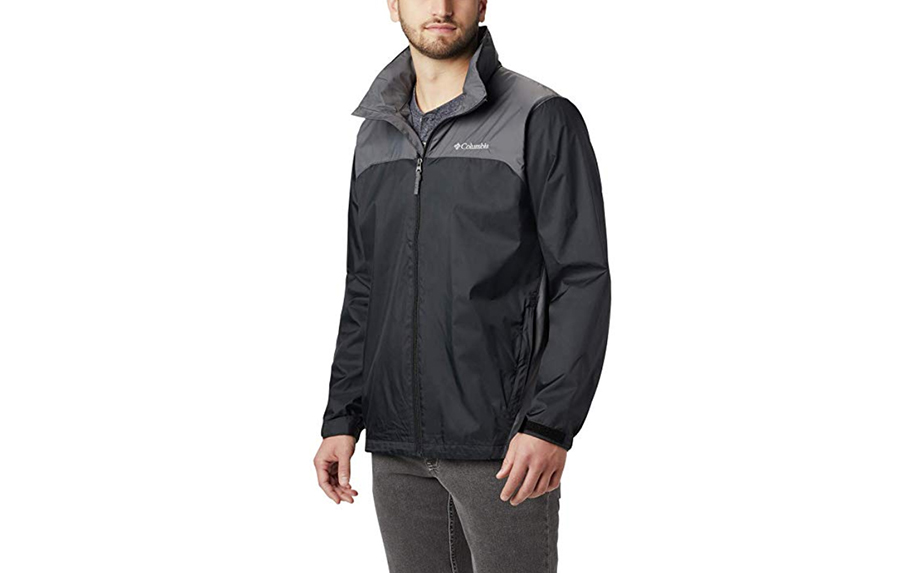 Made from 100 percent nylon, this machine washable jacket features the company’s classic Omni-Tech fabric, making it both waterproof and breathable. It also features subtle but useful details like a hideable hood and an adjustable hem line (and cuffs). It’s easy to stow while on the go, too, as it can be packed into its own pocket. 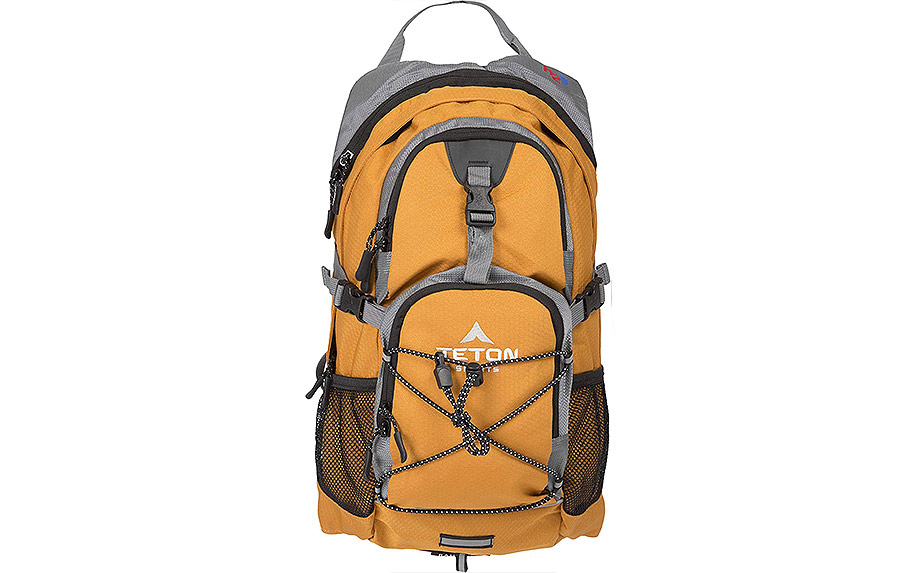 Instead of bringing a water bottle in your bag, bring a bag that’s a water bottle — like this rugged, 18 liter backpack. It comes with a 2 liter hydration bladder included, along with a sipping tube and locking valve to prevent leaks. If (or when) the rain hits, it also has a hideable waterproof cover to keep your bag — and the stuff inside it — safe and dry. 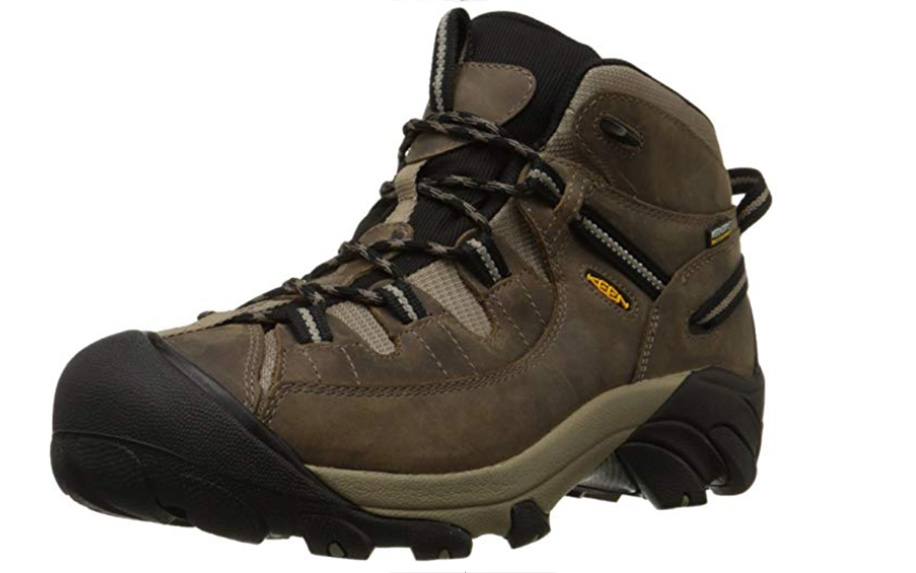 These rugged hiking boots are made in the U.S. using 100 percent leather. They offer “four-wheel-drive performance for your feet” with an outsole that lets you dig deep into the terrain with every step, while the waterproof membrane keeps your feet warm and dry. 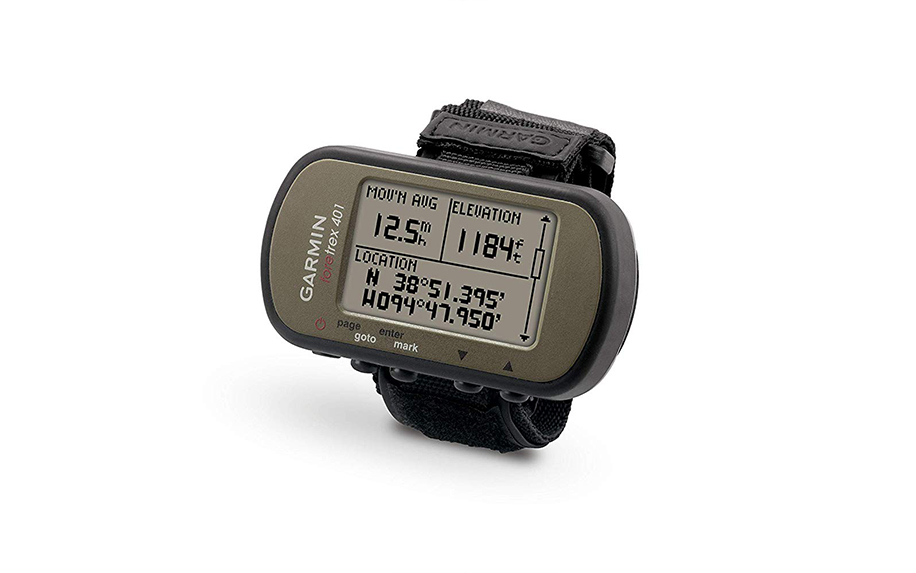 Aside from giving you pinpoint location information (even in difficult terrain like dense woods or deep canyons), this wristwatch-sized device also tracks your route (and number of steps), the altitude, and upcoming points of interest. If you prefer to navigate the old-fashioned way, it also comes with an electronic compass. It uses 2 AAA batteries so you won’t need to worry about finding an outlet when it runs out of charge.