Former NFL Star Claims That 89% of Players Use Cannabis 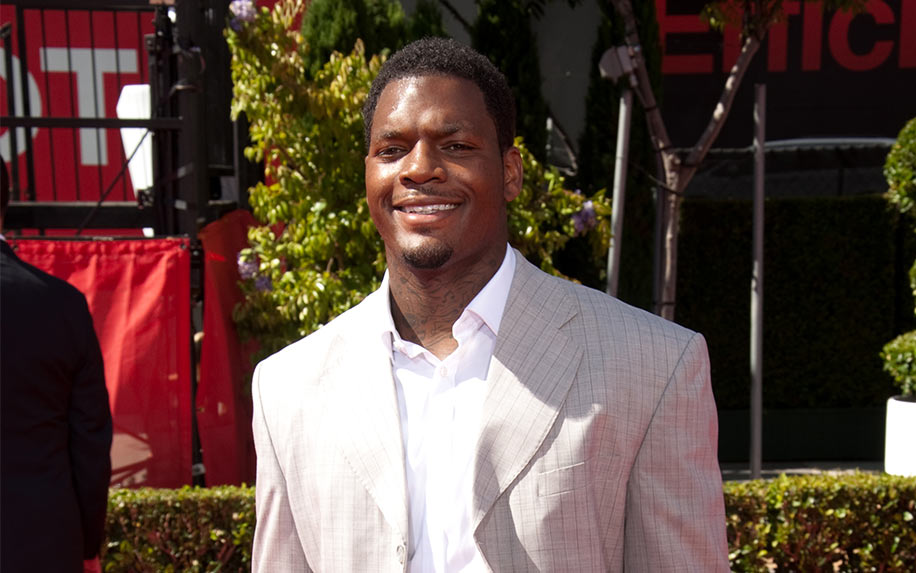 Martellus Bennett, a former NFL star, recently claimed that the vast majority of NFL players use cannabis. The outspoken sportsman made his controversial claim in a podcast interview.

Bennet claims that the vast majority of players use cannabis to treat injuries rather than resorting to painkillers. “There are times of the year where your body just hurts so bad,” Bennett said. “You don’t want to be popping pills all the time.

The chemicals inside cannabis, known as cannabinoids, have painkilling and anti-inflammatory properties. Cannabis also has little in the way of harmful side effects, this is a stark contrast to many painkillers which have long-term, damaging side effects.

Cannabis use is heavily frowned upon by the NFL regulating body, and players can face suspensions if they are caught with the drug. Bennet is part of a growing movement that sees the beneficial properties of cannabis and hopes to enact change within the NFL. CBD oils and cannabis are becoming increasingly popular with athletes of all sports as a painkilling and anti-inflammatory agent that can help shorten recovery times.

Cannabis use is legal in many states in The United States making it easy for NFL players to get their hands on medical cannabis such as California and Colorado. However, regardless of cannabis being legal for medical purposes and even in some states for recreational purposes, cannabis use in NFL players is on the NFL’s banned list.

A 2013 study at a university in Portugal has discovered that cannabis may be able to help brain cells regenerate. This was proven to work in mice. In Israeli university, a study in 2012 showed that small doses of cannabis can help treat brain injuries and speed up recovery time while also preventing further damage.

Many NFL cannabis advocates are aiming for the NFL to lift the ban on cannabis use as many players are already using it to treat minor brain injuries.