Cannabis and Exercise: Should you Work it into Your Routine? 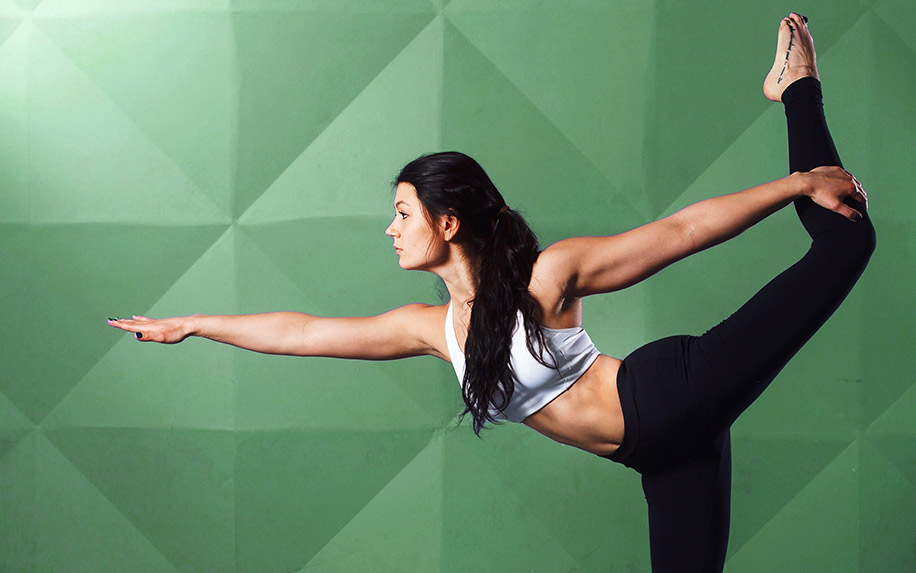 Working out with cannabis seems questionable, but more research is suggesting that it could actually help your routine. Image Credit: Emily Sea on Shutterstock

With States continuing to legalize cannabis, people are experimenting with new ways to use it. Cannabis-infused food, creams, sprays, and oils are fast becoming normalized. Implementing it into your workout routine is also becoming more common, with athletes continually using it to help boost their performance. It’s doesn’t come as a huge surprise, cannabis and CBD products are dominating the market space.

Cannabis sales have majorly taken off. This is largely down to cannabis legalization — for recreational and medicinal purposes — becoming more widespread. As well as this, cannabis business opportunities have opened up, resulting in more consumerism — especially in the health and fitness market.

For professional athletes, The World Anti-Doping Agency lists cannabis as an illegal performance-enhancing drug. If you’re an athlete intending to compete in the Olympics, then limit yourself; don’t use cannabis leading up to a competition. Otherwise, if you’re a casual fitness fanatic, cannabis could be what you need to improve results.

Although, there are risks to consider when adding cannabis to your fitness routine — what if it damages our motivation, goals, and gains? It’s good to know why cannabis might help or worsen your training schedule — understanding the pros and cons will keep you informed as more cannabis products hit fitness stores.

While WADA prohibits cannabis, they have removed cannabidiol (CBD) from the list of banned substances. The non-psychoactive component of cannabis has been found to provide numerous benefits for people who work out. It can help to delay muscle soreness, inflammation, and recovery after training.

Think of the stiffness and tenderness you feel after running a distance. You may feel a runner’s high, but what happens when that wears off? If you’ve overexerted yourself, your legs and knees can throb, and you’ll feel yourself wobbling with every step. CBD has been said to help with this by reducing inflammation, and easing fitness related pains.

There are a number of CBD fitness products and supplements on the shelves today. All claim to help with the recovery process, and the reduction of inflammation. Some may seem far-fetched, while others have actually helped athletes through a rough patch. There are already many athletes that use CBD as a pre and post workout supplement. Since it helps with main issues for athletes, it’s becoming the chosen option in place of harmful prescription drugs.

Cannabis can be taken either before or after training, but it depends on the desired results. Taking it before a workout can help you exceed your limits. Some reports have been looking into how cannabis could attribute to weight loss.

The American Journal of Epidemiology linked cannabis users with having a lower BMI, and lower rates of obesity; “despite the evidence that cannabis use stimulates appetite in clinical trials and laboratory studies, cannabis users are actually less likely to be obese than non users in the general population.”

Other than this, some athletes have been incorporating CBD and cannabis into their home workouts, CrossFit workouts, and running schedules for regeneration, pain management, and inflammation purposes.

While there is some anecdotal evidence regarding the benefit of cannabis for building muscle, most of it is contradictory. Very few clinical trials have been conducted on humans.

However, the American Journal of Medicine showed the impact that marijuana can have on glucose, insulin and insulin resistance in American adults. It showed that cannabis users have a fasting insulin level of up to 16% lower than non-users. This means that cannabis isn’t a direct contributor to weight gain.

Up until very recently, popular belief was that cannabis could lead to weight gain due to a well-known side effect known as “the munchies”. Although, this might not be the case.

A cannabinoid known as THCV may have benefits when the goal is to lose weight. It’s believed that THCV has the potential of being an appetite suppressor. This would directly mean that if there were ever THCV potent strains, it could be used to lose weight. For now, however, THCV is the rarest cannabinoid in the cannabis plant. It’s found in really small quantities, so it’s hard to extract enough of it, making it extremely expensive too. For now, cannabis doesn’t directly make a person lose weight, it needs to be coupled with exercise.

Adding cannabis in your workout routine is relative to the user, and what results they want. If it’s needed to give you an extra boost of motivation, help with pain and inflammation, or help with your overall recovery process, then cannabis could be for you. However, if it’s used incorrectly, it may make you demotivated and lazy. Each person’s experience will be different from the next.