Can Olympic Athletes Smoke Cannabis? The Reason Behind the Rules 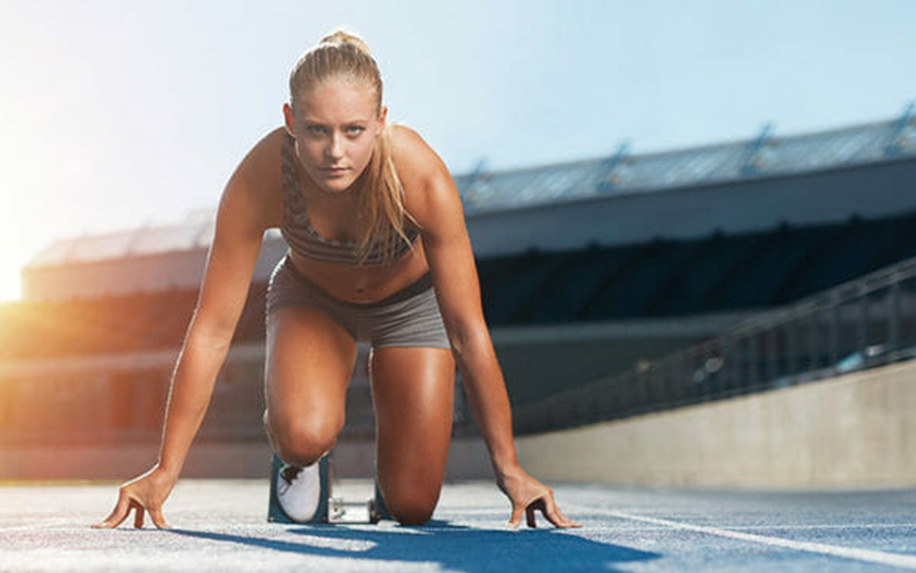 Can Olympic athletes use cannabis? The short answer is no. Cannabis and all cannabinoids are on the World Anti-Doping Agency (WADA) prohibited list. This is released yearly by WADA detailing a list of banned substances in sport. How did cannabis become classed alongside steroids and the like? It is not something I would class as a performance-enhancing drug. So why is it on the list of prohibited substances? Well to get on this list a substance has to meet one of three criteria:

How Do Cannabinoids and Cannabis Meet The Criteria?

Enhancing performance: Cannabis use is commonly perceived to impair physical activity. This includes the performance of exercise. While it has been proven that taking cannabis can reduces coordination and diminish spatial awareness. There are some impacts improvement of the overall performance for athletes. The benefits of cannabis for athletes means that it can relax muscles to reduce pain either before or after a workout. With this, cannabis can decrease tension and anxiety. This may result in improved performance when coming face to face with pressure. Cannabis can also increase risk taking and stealthy focus. This can enable athletes to abandon any unwanted results and previous trauma, such as injuries, in sport.

Potential or Actual Health Risk: Studies have stated that cannabis could bring with it a number of risks to your heatlh. The risks include impacts with respiratory, mental and cardiac health. Regular cannabis smokers have noted breathing issues which result in acute respiratory illnesses and an increased danger of infections on the lungs. Cannabis use can also raise heart speed between 20 to 100 percent. The possibility of having a heart attack is increased with this.

Violating the Spirit in Sport: Since cannabis is illegal in majority of countries, using cannabis does not reflect the moral and ethical standings that keep the sport and the spirit.

Does This All Actually Make Sense?

When breaking down the reasons we come up against a few glaring problems in WADA’s decision making. Firstly the idea that cannabis is a performance enhancer. The fact that cannabis can be used as a muscle relaxant and reduces pain during post workout is a good thing. More and more athletes are coming public to discuss their reliance on opioids and how they have detrimentally affected their lives. Surely using a natural remedy is better than taking a highly addictive and massively dangerous drug?

Next, the health dangers, as mentioned above cannabis has been proven to be of a greater benefit to people than opioids. So cannabis has that going for it. Also, any substance is dangerous if it is abused, why then isn’t alcohol on WADA’s list? Athletes are not going to be smoking cannabis just as they don’t smoke tobacco. For the most part, cannabis and cannabinoids (CBD) will be ingested by spray or edibles. This means the effects on the respiratory system and heart will be minimal. Finally, we come to the idea of the spirit within the sport.

This is the main reason I feel that cannabis is on the list. The fact that in most countries cannabis is illegal is a fairly good reason to not allow it. However, cannabinoids like CBD are legal nearly everywhere and are becoming more and more a part of mainstream medicine. It seems to me that WADA’s decision on cannabis and cannabinoids is an outdated one that should be changed as soon as possible.