What Is CBD Oil for the Skin & Why Is No One Talking About It? 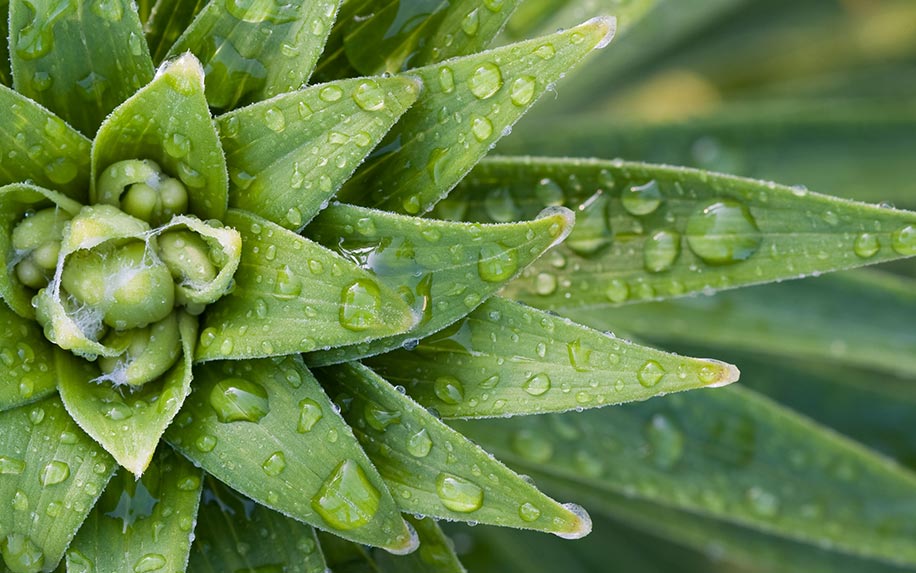 The new argan oil of the future

Elle is a skin care fanatic and in this video she talks about CBD oil and the benefits it has on skin care. She said that she has made up four to five hours of research on CBD oil and explains that there is a lot of research been done all over the world on the daily about the benefits of taking CBD oil internally as well as using it topically.

She wants CBD oil to be play a big roll in her skin care routine, because not only has she found that there has been a lot of research done on CBD oil in skin care products, but has seen evidence, through research, that human skin has receptors for cannabinoids the same way that the brain does.

Elle states some of the benefits of using the oil, one benefit she mentioned which wasn’t skin related, was for pain relief as she had researched CBD oil for back pain because her husband suffers with it chronically. Skin related benefits she mentioned were: soothing, hydrating, calms itchy skin, inflammation, anti-aging, Psoriasis Eczema and allergic Dermatitis, and in her words, “it’s said to be one of those miracle products, for people who suffer with acne. Elle quotes a facialist from New York who said “this is the new argan oil of the future”. She also quotes Philip Blair, a MD medical adviser for a CBD oil company. He treats patients with CBD oil and he states that it can outperform vitamins C and D as an antioxidant.

The last thing Elle mentions is that, she believes CBD oil will go into mass marketing very soon, and explains that companies will research more in depth on CBD oil in order to create new products or to upgrade their previous products..