The Role of Cannabinoids in Dermatology 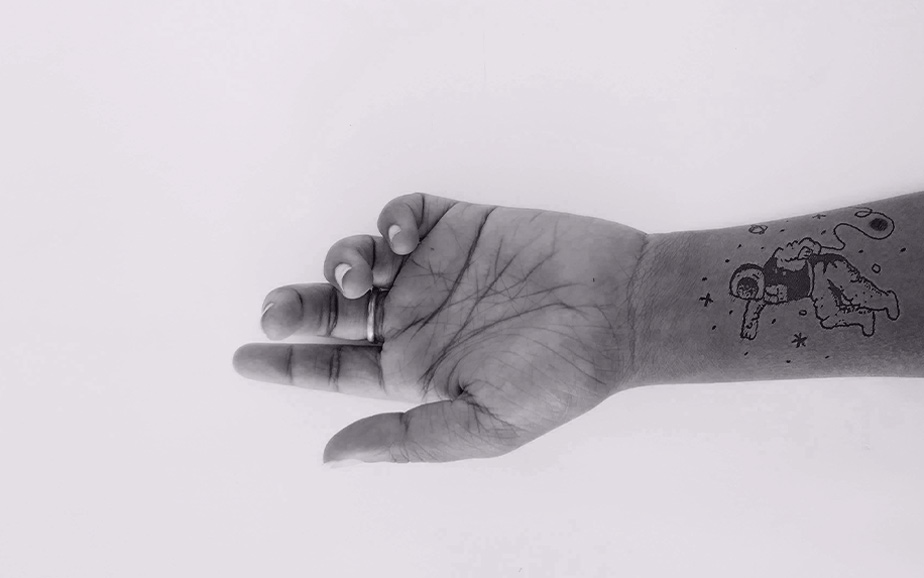 Cannabidiol has been shown to have a promising role in dermatology. Specifically with itchiness and inflammation. One of the current uses of cannabinoids is in topical creams. These have been shown to completely treat skin complaints such as severe skin itching, also known as pruritus.

The main cause of these therapeutic effects is the endocannabinoid signaling pathway. There are receptors that can be activated by cannabinoids such as PEA (palmitoylethanolamide, a cannabinoid), to reduce itching by up to 86.4%. All this functionality through a topical cream is usually an extremely welcome discovery, as it removes the need for injections and more serious medicines. The researchers confirmed that a three-week course of cream applied twice daily, was enough to produce these results.

Cannabinoids also have anti-inflammatory properties. Inflammation, with regards to skin conditions, is closely linked to eczema. Specifically, contact dermatitis and atopic dermatitis. The redness that these lesions (affected areas) show is due to inflammation. Inflammation is also one of the reasons for the discomfort of these conditions. Cannabinoids in these cases have been shown to improve the barrier function of the skin. Think of this as improved protection to things that could trigger eczema outbreaks. They also have been recorded to reduce the inflammatory response. This means the severity of the inflammation is reduced.

Additionally, cannabis seed extract cream has been investigated. These creams, when used for acne, reduced the levels of skin sebum. As a result, this leads to a reduction in acne.

Finally, and possibly one of the more interesting areas of ongoing research, cannabinoids have been shown to have antitumor effects on some types of cancer. Specifically, in slowing the growth of malignant tumors.

This paper summarized a lot of the current areas of interest in cannabinoid research. The future seems pretty bright, and so many avenues for developing new treatments that have few or no side-effects are opening up.