The Pros and Cons of Hemp CBD Oil Cream 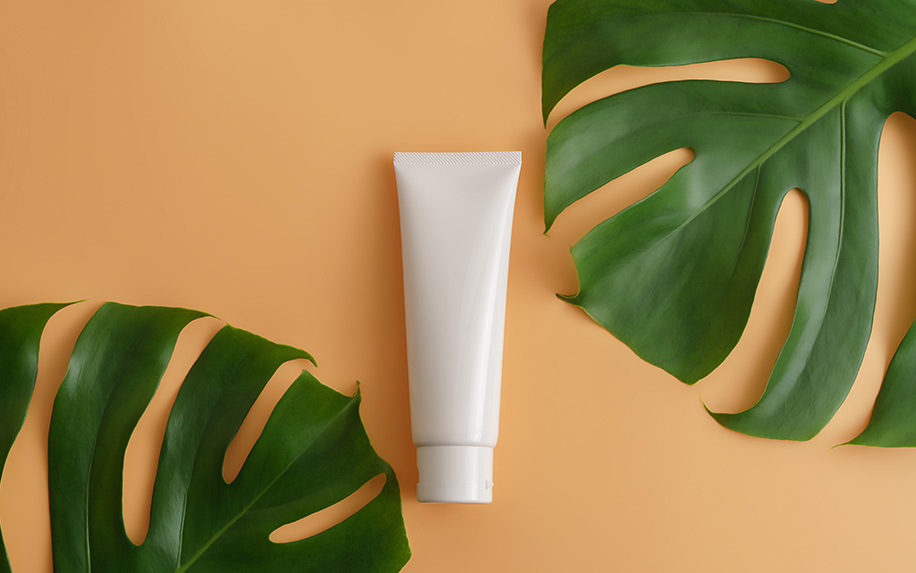 Image Credit: By kamon_saejueng on shutterstock. Hemp CBD oil creams may be one of the most effective all-around skin care products on the market.

If you’re on the hunt for a new product to enhance your skin care regimen, hemp CBD oil cream could be it. A growing body of research is showing how this natural plant product can benefit the skin. But since the media have gotten so much of the CBD story so wrong up until now, many people are wondering if it’s as good as it sounds.

The amount of research on CBD still isn’t as robust as we’d like, and the “CBD can cure all” claims should be taken with a large handful of salt. However, scientists do know that it’s capable of exerting a wide range of therapeutic effects by acting on the endocannabinoid system (a network of receptors throughout the body). The most important of these are the CB1 and CB2 receptors, and since CBD only triggers the latter — unlike its fellow cannabinoid, THC — it’s able to relieve pain, reduce inflammation, soothe anxiety and more without causing psychoactive effects. As a result, it’s been embraced by people looking to treat everything from chronic pain to autism.

CBD has also become an integral part of the beauty industry, especially the hemp-derived variety. Although it can be extracted from both marijuana plants and hemp plants, the latter is far more common. Here are its pros and cons.

If you’ve casually encountered CBD oil cream while browsing the aisles of your local pharmacy or beauty store, it’s almost certain its titular ingredient was extracted from hemp. And while it might not get you high, it does have quite a lot in its favor.

It’s Great for the Skin

Hemp CBD oil creams are one of the most effective all-around skin care products on the market. They reduce inflammation and redness, and revitalize tired, puffy eyes. They’re packed with antioxidants, which fight free radicals and diminish the appearance of wrinkles. They also deliver hydrating fatty acids to parched, dry skin, fight acne-causing bacteria, and regulate the skin’s production of oil.

In recent years, there has been a huge shift toward natural, plant-based skin care. Since hemp CBD oil creams provide many of the same benefits as conventional “cosmoceuticals” without causing unwanted side effects, they’re an attractive option for the rapidly growing number of people who prefer to avoid harsh chemicals and artificial ingredients. Products like these are one reason that Wall Street analysts now classify “cannabis beauty” as its own category.

It Suits All Skin Types

People with sensitive skin know how difficult it can be to find a product that’s both safe and effective. Sensitive skin can be highly reactionary, and irritating products can cause everything from mild redness and itchiness to severe burning sensations and extensive peeling. Aside from the initial pain and discomfort that these reactions cause, they can also do long-term damage to your skin, so it’s doubly important to ensure that the products you’re applying are safe.

Hemp CBD oil is a gentle ingredient, as is coconut oil, the preferred carrier oil used in CBD creams. As a result, even people with chronic eczema, psoriasis, and other serious skin conditions are using them — and reporting positive results. It seems to be suitable for the most sensitive skin types, which isn’t something that can be said for most other topicals on the market today.

Hemp CBD oil cream has a lot to offer, but it also has its downsides. Apart from the normal variance between products, there are a few common issues shared by all. Here’s what you should know before putting your money down.

Cannabinoids like CBD and THC are found in the resin of the cannabis plant, and hemp plants have a lot less resin than their psychoactive relatives. That’s because they’re primarily cultivated for their stalks and seeds, while the majority of resin is found in the flowers and, to a lesser extent, the leaves. As a result, hemp-derived creams contain much lower quantities of the “active ingredients” that provide such diverse benefits — for example, while marijuana-derived creams can contain up to 20 percent CBD, ones made from hemp tend to have around 3.5 percent.

It’s Not Actually Legal in All 50 States

Despite what you may have heard, CBD oil actually isn’t legal in every state. There are still three holdouts where the product is outlawed: Nebraska, Idaho, and South Dakota. This is confusing because technically the 2018 Farm Bill did legalize the sale and production of hemp products like CBD across the country, but states are still free to set their own laws and regulations.

To be fair, this is unlikely to affect you much unless you’re a resident of those states (or someone who has to travel to them regularly). On the other hand, it is somewhat worrisome that your hemp CBD oil cream could potentially land you in legal trouble.

According to outgoing Food and Drug Administration (FDA) commissioner Scott Gottlieb, CBD regulation required, “highly novel rulemaking,” which could take up to 3 years.

In the meantime, customers have been left to deal with a lack of transparency by brands and wild inconsistencies in product quality — problems that apply not only to hemp CBD oil cream but also edibles, capsules, vape juices, and any other product that contains the cannabinoid.