Tea Tree Oil and CBD for Acne – A Miracle Cure? 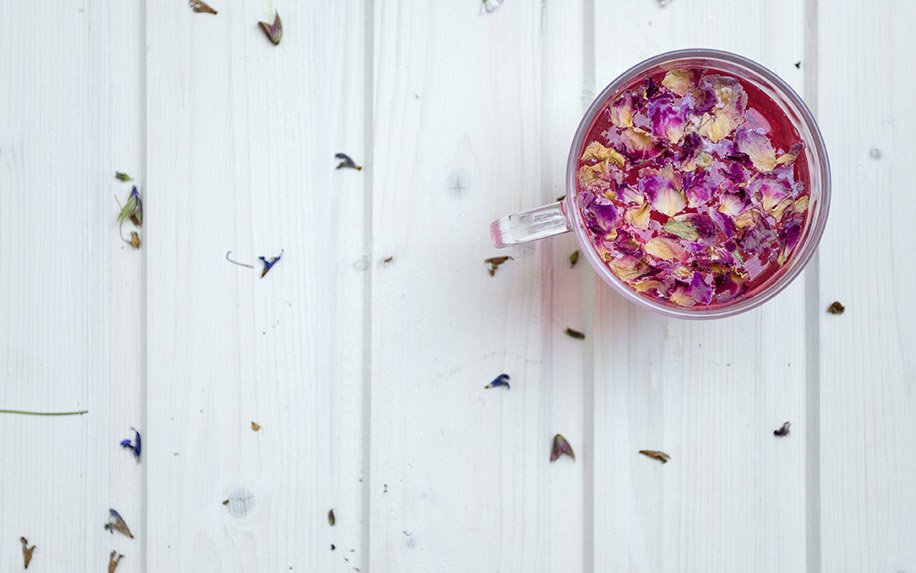 Acne is synonymous with adolescence and can be one of the most embarrassing and demoralizing skin conditions which affects teenagers and adults. The effects of acne are far reaching and can be extremely damaging to the self-esteem and mental health for the patient, especially for those who suffer from acne scars.

People with mild acne tend to use products that are available over the counter, typically without prescription. However, some of these products are chemical based while others use untested ingredients which often exacerbate the acne problem further.

A large number of these acne treatment therapies or spot treatment products contain nothing but mild antibacterial solution which can be of little use. In such a chaotic setting more and more people are looking for alternatives when it comes to treating acne.

Topical retinoids and antibiotics may sometimes prove insufficient as a treatment for acne. They contain chemical ingredients which can be harsh on already sensitive skin such as benzoyl peroxide.

As a result, there has been an increase in the number of people choosing home remedies using products which have natural antibacterial ingredients such as tea tree oil. People are turning to readily available, accessible and all-natural products such as baking soda, jojoba oil and witch hazel to treat a range of skin issues including sensitive or dry skin.

Tea tree oil has been proven to be particularly successful for the treatment of acne in recent times. In a 2007 survey, sixty patients suffering from mild to moderate acne were treated with tea tree oil and inert medication (placebo). At the end of the experiment it was found that people treated with 5% TTO responded very well, with visibly reduced number of inflammations.

Over the past decade tea tree oil has found its way into the homes of countless American and European folks, and this has prompted the government, especially FDA to validate its efficacy. It is largely used as an active ingredient in several antimicrobial topical formulations for the use of infections and studies have shown that it offers marked relief from acne.

Interestingly, more than a third of Americans today use alternative medicines, especially those that contain natural ingredients. The appeal is born out of the fact that they have almost no side effects and in the long run tend to offer maximum benefits.

Tea tree oil for acne is similar to topical creams and gels. It works on the principle of exterminating the bacteria and thereby reducing the swelling and spread of acne. TTO also opens up pores, relaxes tired skin and nourishes it at the same time.

Yet another amazing fact about TTO is its ability to fight powerful bacterial strains which are highly resistant to some of the best known antibiotics today. In such a scenario tea tree oil is like a boon in disguise for those suffering from severe acne.

What is Tea Tree Oil?

Pure tea tree oil production comes from the Melaleuca Alternifolia plant and is generally sold in dark colored bottle with an eye dropper lid. It is offered as 100% pure extract, free from chemicals, as it is meant to be used externally on affected areas such as lesions and sores.

TTO has been well known as an effective antiseptic and anti inflammatory for hundreds of years and has historically been used in the treatment of wounds and infections. It has been reported that native Australians used to inhale the steam of the tea tree oil leaves as an effective treatment for colds and coughs.

However, TTO must be diluted with other oils to bring down its potency. It cannot be used in its full strength directly on the skin or it may cause further irritation, but mixed with coconut oil or olive oil as a topical treatment or face wash it is perfectly safe to use.

Do not try to dilute tea tree oil or any other essential oil in warm water. This does not work as the water and oil remain separated and it cannot provide an effective barrier between the oil and skin.
How To Use Tea Tree Oil for The Skin

Place a couple of drops of TTO on a moistened cotton ball and apply the same on the affected area directly, including lesions and swellings, dabbing gently and holding against the sore.

Two or three drops of tea tree oil can be mixed with cleansing lotion and applied on the face. You can also dilute a small amount of it with water or oil and use it as a toner.

One of the best ways to exploit the antibacterial properties of TTO is to apply tea tree oil as a face pack. Simply add a couple of drops of tea tree oil in a bowl of yogurt paste and apply the same on the face for fifteen minutes.

Alternatively, a few drops of TTO can be added to skin care products such as your daily moisturiser in order to boost them with its antiseptic and anti inflammatory properties.